Formed in New York City in 1979, the Sugarhill Gang is arguably the first professional rap group in history to popularize the term “hip hop.”

They were the pioneers of rap music and in their prime, in the 80’s, the Sugarhill Gang were the rap juggernaut. Known mostly for the 1979 hit “Rapper’s Delight,” the first hip hop single to become a Top 40 hit and the largest selling 12” single of all time, Michael “Wonder Mike” Wright, Henry “Big Bank Hank” Jackson, and Guy “Master Gee” O’Brien revolutionized the music industry by introducing a new art form of music throughout the world.

But as the genre they introduced took on a life of its own, they seemed to disappear. Bilked out of millions of dollars by their former record label Sugarhill Records, they quickly discovered what can happen to long-term ambitions in an industry in which profits are crucial and professional relationships are not quite what they seem. 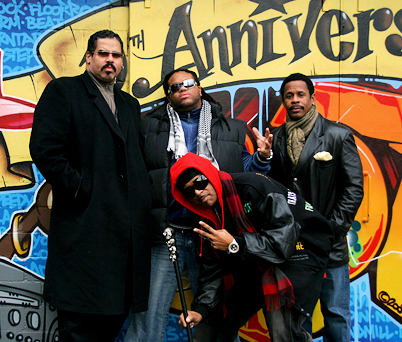 “We had created revenue and were getting royalties, had nice cars, beautiful apartments and lovely clothes and the whole nine yards, but every time we went to the label to get the lion share of what we were entitled, we kept getting told we were still in the red. It got to a point where there were too many times they were telling us the same thing,” says Master Gee.

With most of their earnings going to the label, they disbanded in 1984, but after discovering their former label head Joey Robinson Jr. had reinvented another group, trademarked their names, and was passing himself off as “Master Gee,” they took action. Big Bank Hank opted to perform with Joey Jr.’s version of the group leaving Wonder Mike and Master Gee pitted against him and the former label owners.

Since then, it’s been a battle to get their names back. A struggle which is documented in the newly released DVD titled “I Want My Name Back,” it details their subsequent efforts fighting the legal system which stripped them of their identities and rightful legacies. 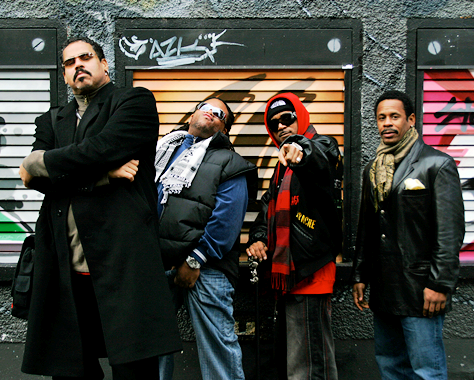 “Most people that came out of that record label lifestyle tucked their tails and ran or turned back around when they felt like they couldn’t go any further,” says Master Gee. “Mike and I have never been that kind of people. Separately, we have never been that kind of people, and together we are two dangerous individuals when it comes to trying to take away from us what we created so that’s part of what this is. Joey’s idea of taking the Sugarhill Gang name was intentional to shut us down, but he can keep that name as we believe in what we do so strongly that we are able to go out there. We want to get the fact out that Wonder Mike and Master Gee are still out here, we are rebranding ourselves with the Rappers Delight name and getting people to focus on the two of us.”

An absorbing documentary, “I want My Name Back” follows the legends from their early days as pioneers of rap to present and documents their efforts as they try to re-enter the music industry, reclaim their identities, legacy, and their rightful place in rap history.

The duo have since reached a settlement that allows them to keep their individual names, just not the Sugarhill Gang name, something either party isn’t dwelling on. 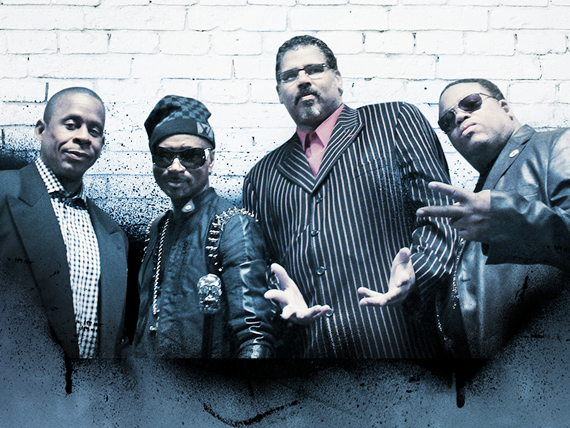 “You can’t cry over spilt milk,” quips Wonder Mike, “You can only move forward. There is no question that we did not do due diligence going into the situation back then. That is 90% of the reason why it happened. In the hopes that it won’t happen to somebody else is part of the motivation in doing this film.”

“I Want My Name Back” is currently out on DVD and VOD.