Ghanaian artist/producer/engineer, Selasi aka The African Kid, has released a new video for “Ups & Downs (Tie Masem)” the 2nd single released from his Shades Of Grey EP available now on iTunes. Selasi makes his directorial debut and displays his acting skills in several dramatic scenes and which tell the story of a couple and the ups and downs they experience in their relationship. 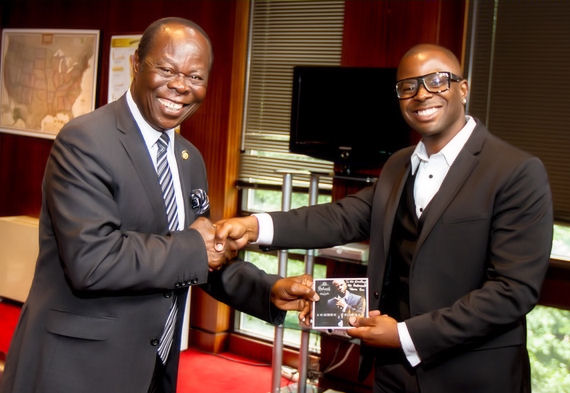 The video concept conceived by Selasi opens with an intense argument between Selasi’s character and his love interest that occurs while he’s preparing for work. As he drives to work frustrated, Selasi, always one to rep for Ghana, subtlety displays a Ghanaian flag hanging from his rear view mirror.

In a related recent development at the Ghana Embassy in Washington DC, Selasi aka The African Kid had the pleasure of meeting with His Excellency Daniel Ohene Agyekum, Ambassador of Ghana to the United States Of America. 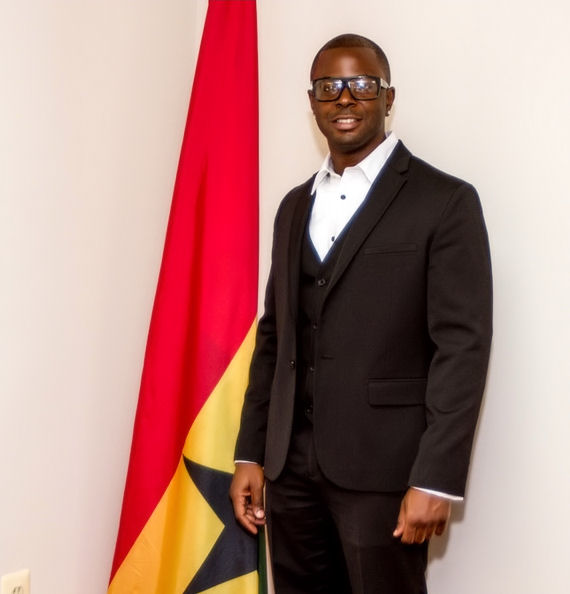 I am proud to be a Ghanaian and humbled that The Embassy would recognize my efforts to promote our beloved country. Although I’ve traveled throughout Africa and lived in other countries on the continent, Ghana has always been home” stated Selasi.


The Atlanta based artist/producer/songwriter is a cast member on Bravo Television’s The Kandi Factory and has appeared in several episodes of The Real Housewives of Atlanta, two popular shows which air in America on the Bravo TV Network and around the world. Selasi has also made great strides in the American music industry producing and engineering songs for notables like Idris Elba, Kandi Burruss, Trey Songz, Bobby Valentino, Nas, Akon and more.