Maryland – The thanksgiving reception organized in honor of Elizabeth Nma Onyilofor was characterized by meticulous details and class. It was no surprise that the celebrant went all out to glorify the goodness of God in her life. The testimony that led to the celebration may sound like a creepy movie flick but it’s actually real. 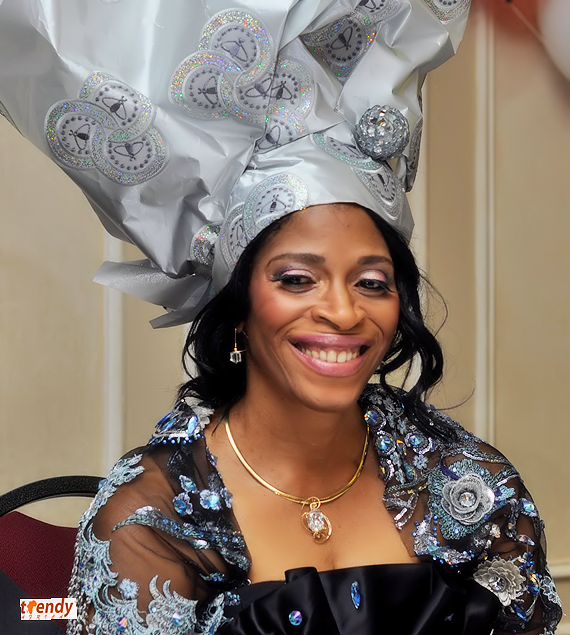 In an exclusive chat with Mrs. Elizabeth Onyilofor, she summarized the events that led to the event which I will narrate thus;  Elizabeth had planned a trip to her motherland and had actually packed up her luggage’s in the trunk of her vehicle en route the International Airport. She had gone back into her palatial home to ensure that nothing had been forgotten. The unthinkable then happened. As she alighted the steps, she suddenly felt a sharp pain in her mid abdominal section then collapsed. 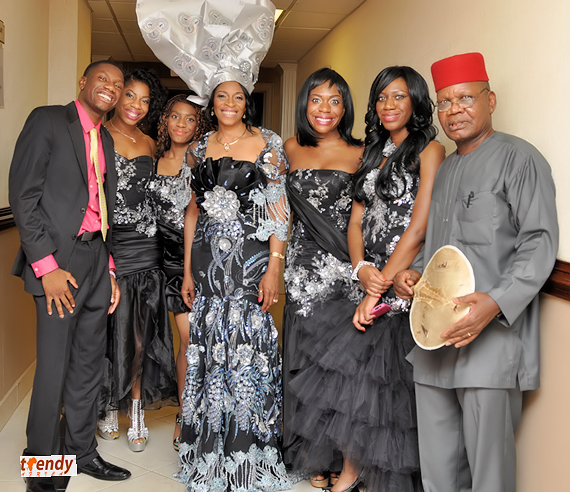 The next couple of weeks from that point was spent in the Intensive Care Unit-ICU of a world class medical facility where she had undergone surgery. Elizabeth had been on the binge of life and death and had come out of it; Successfully. She tells me; “what if I had passed, all this money would have been spent on a funeral…let me use it to celebrate the goodness of God in my life!”

Photo by George Akoji in Maryland for Trendy Africa Media.