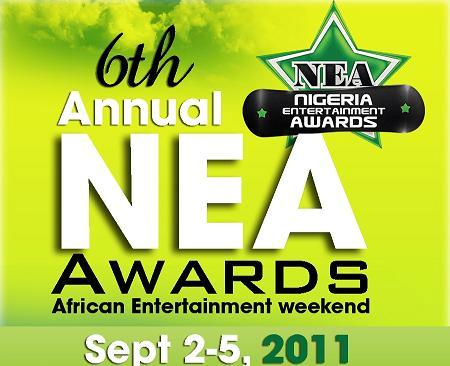 This year’s event is a four day Labor Day weekend extravaganza and will include an Entertainment Seminar and networking, Picnic, Gala Events and the Award Ceremony. The show promises to feature many of Africa’s top entertainers and African international stars in the Diasporas. 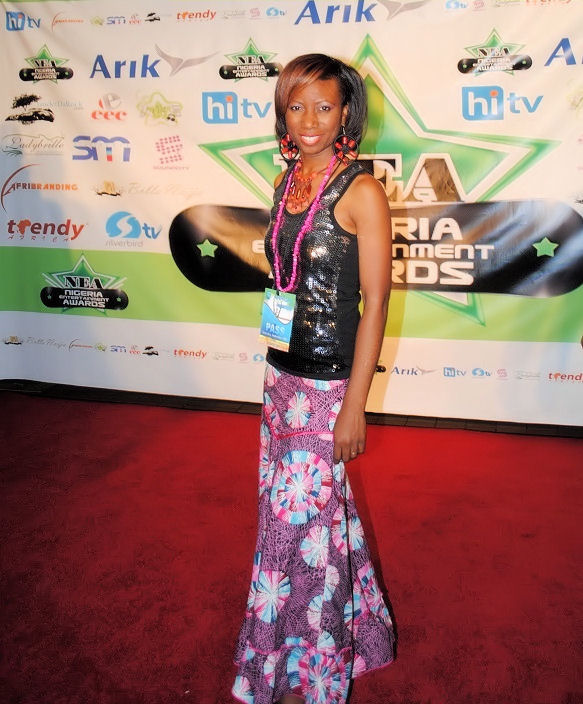 The producers of NEA Awards have elected Education as Vaccine for Aids (EVA), a 501c3 non-for-profit organization that was founded to establish systems and structures that will provide opportunities for youth to make responsible decisions concerning their development as a beneficiary of this year’s awards and a portion of the event proceeds will be donated to EVA to support its projects in Africa. 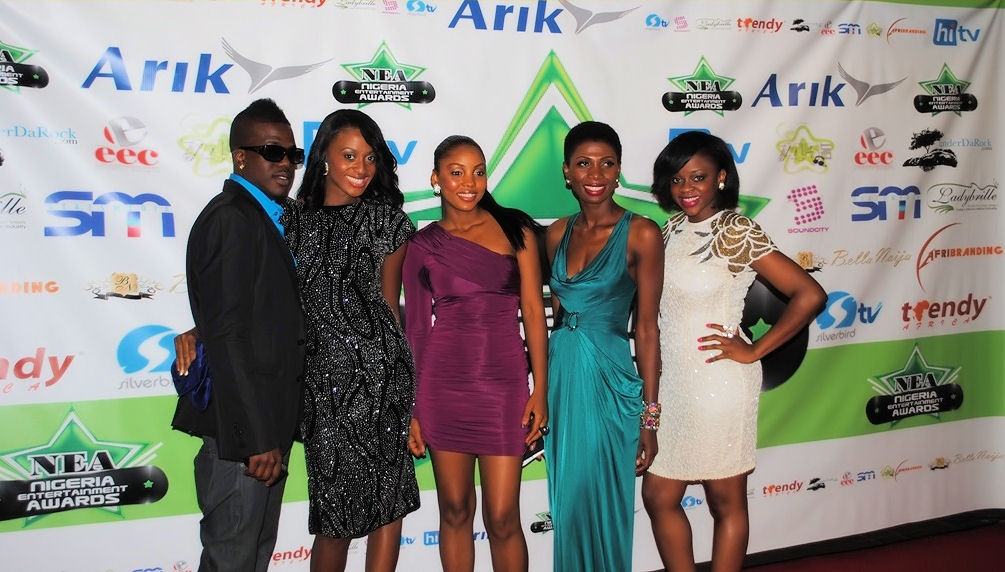 The producers will also like to announce the addition of Ms. Nnenna Lovette and Ms. Bukola Akinfaderin to the team. Nnenna is a marketing and branding executive with many years of experience in developing brands for major clients. She will be responsible for managing the NEA brand and media communications. Bukola is a business development and marketing executive, and the pioneer of Jandus Radio, a mobile music media application. Bukola will handle Marketing and Business Development for NEA. 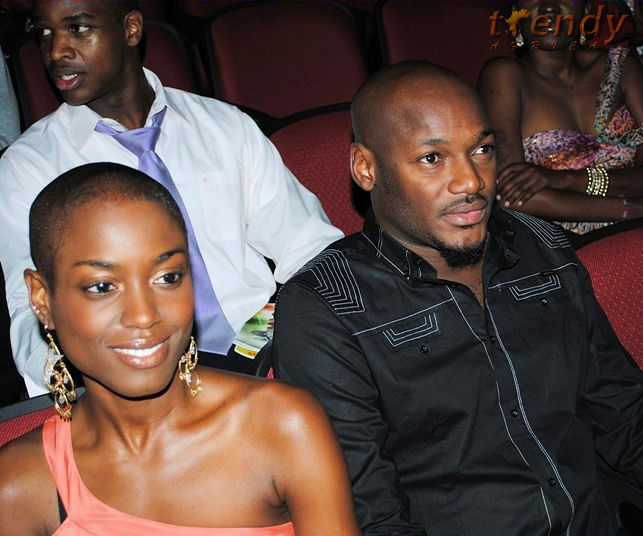 The producers of the show will also like to announce its 2011 Categories (see full list below) and nominations are now officially opened. All artists are encouraged to send materials for consideration to neaawards@gmail.com on or before April 27th.

1. BEST ALBUM OF THE YEAR

2. HOTTEST SINGLE OF THE YEAR

3. BEST NEW ACT OF THE YEAR

4. GOSPEL ARTIST OF THE YEAR

5. BEST POP/R&B ARTIST OF THE YEAR

6. BEST RAP ACT OF THE YEAR

7. MUSIC PRODUCER OF THE YEAR

9. BEST MUSIC VIDEO OF THE YEAR

10. MOST PROMISING ACT TO WATCH

11. PAN AFRICAN ARTIST OR GROUP OF THE YEAR

12. BEST US BASED MALE ARTIST OF THE YEAR

13. BEST US BASED FEMALE ARTIST OF THE YEAR

1. BEST ACTOR IN A FILM/SHORT STORY

2. BEST ACTRESS IN A FILM/SHORT STORY

4. BEST DIRECTING IN A FILM/SHORT STORY

3. ENTERTAINMENT EXECUTIVE OF THE YEAR 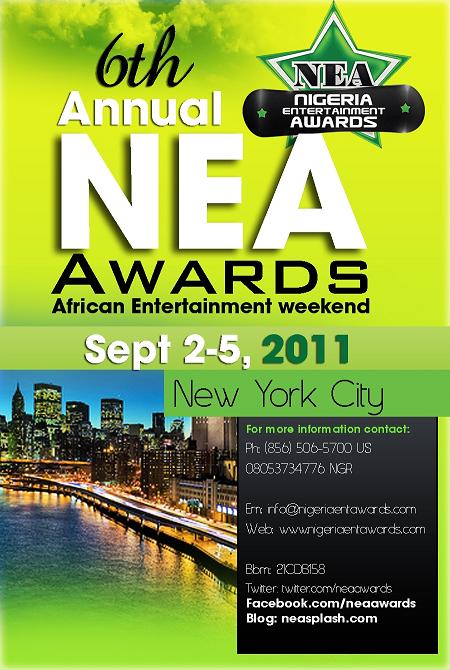 Trendy Africa is a media partner to NEA