New York – In what could be described as a re assurance move to dispel critics on his inability to be granted passage to the USA, Africa’s generation Y music sensation made a series of appearances including one in the “Big Apple”. WizKid adorned a hoodie probably to support the clamour for justice for murdered 17 year old Trevor Martin. 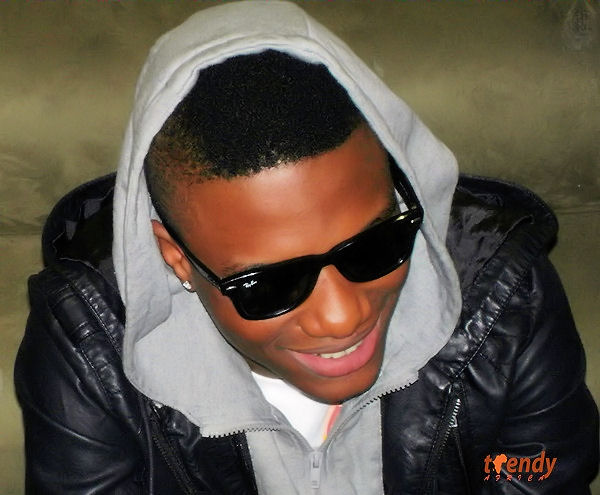 The budding music superstar chart bursting tracks including “pakurumo” and “tease me” have seen him become the toast of mega concerts. There is word on the street of a planned concert tour of the USA. 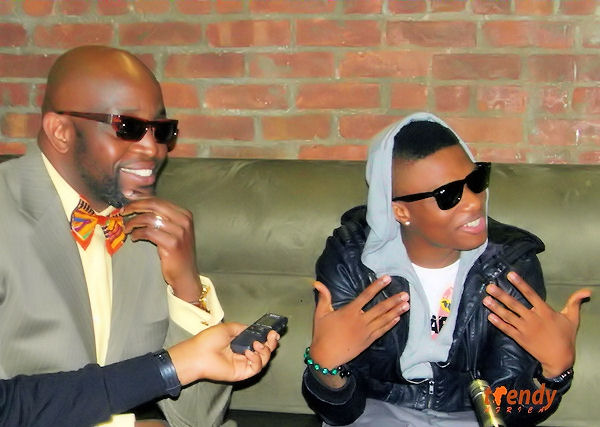 Ayodeji Ibrahim Balogun a.k.a Wizkid kicked off his singing career at the early age of 11 when he recorded his first song with one of Nigeria’s celebrated music icons, OJB Jezreel. He went on to record a 7-track album, which he released in his church in Lagos, under the name of Lil’ Prinz; this was just a stint that earned him a remarkable deal of encouragement and recognition from family, his church and other artistes. 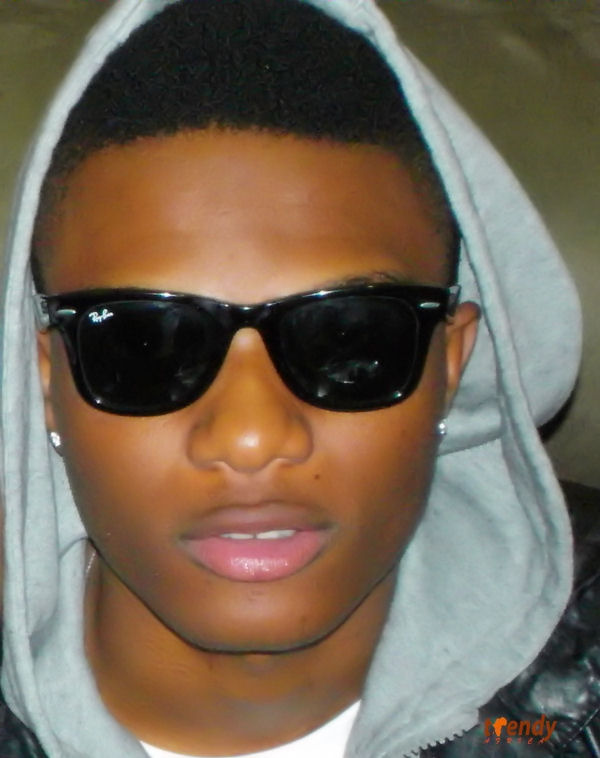 Years later in 2006, with a new stage name, and a passion for making music and God-given talent, Wizkid got back into the studio to hone his craft. He continued to develop as a Singer and Songwriter by working under some of Nigeria’s biggest Musical names such as OJB Jezreel, Naeto C, Ikechukwu and many others. 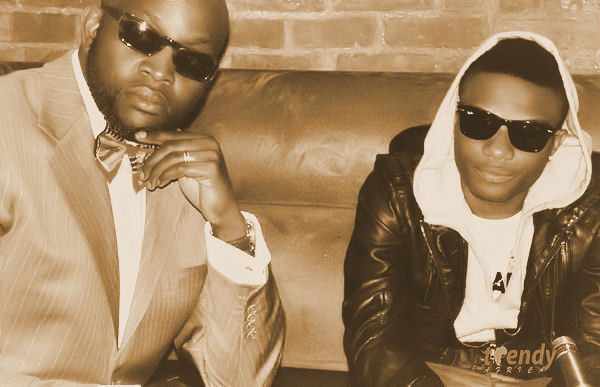 Over the next few years his talent as a Singer and Songwriter became evident and it resulted in Wiz being prominently featured alongside some of the biggest Artistes in Nigeria’s Music Industry to much critical and commercial acclaim. 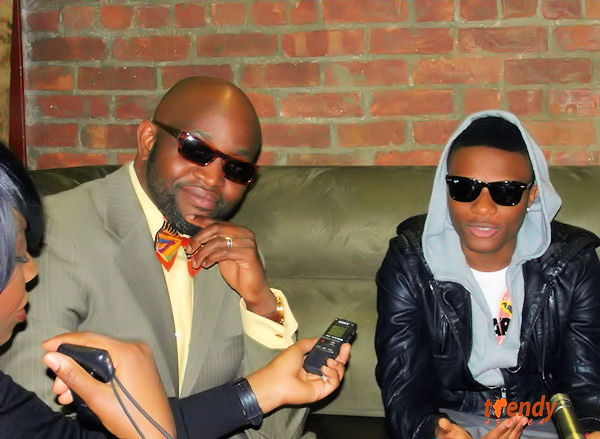 2009 would prove to be Wizkid’s break-out year, as his collaboration with M.I on “Fast Money, Fast Cars” on the “Talk about It” album drew major attention to his distinct voice, singing style and penchant for great songwriting. He went on to feature on Kel’s “Turn by Turn”, the  Barcelos radio jingle and many other high profile projects. He also got signed to Banky W’s Empire Mates Entertainment, and featured prominently on Banky’s “The W Experience” album. 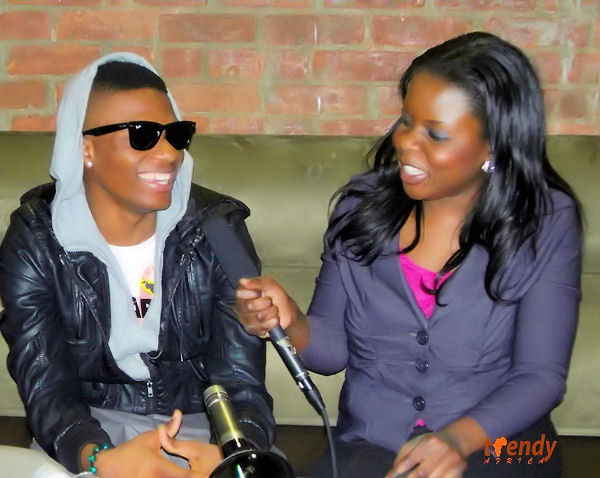 This extremely talented and charming young man is enrolled as a full-time student at a Private University in Nigeria; and although in his early 20’s, he has already achieved so much due to his talent and passion for turning his life’s experiences into incredible music. 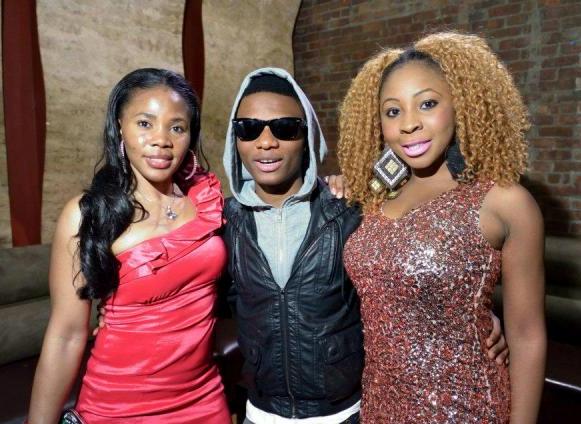 WK: I like America. It is cool. Everybody has shown me love

WK: Singing in a church choir was the real motivation. I started in church at the age of 11.

We started a group; “Glorious five” and “talk about Jesus”

WK: Working on some videos with skales, MI, and so on

WK: I have a girl that I am talking to. Everybody is doing their thing.

TA: Hollywood artist you would love to meet

TA: Competing with others in the music industry

WK: No, I do my own thing, and I don’t compete with others. I just want to make money

TA: Rumors about drugs and being denied entry to the U.S

WK: The rumors are all false, so stop listening to them. My fans are still supporting me.

TA: Agenda in the U.S

WK: I will be shooting some videos with skales, M.I while am still around in the U.S

WK: My music will be focused more on Afrobeat.