This holiday season, Vlisco celebrates the golden anniversary of its best-selling and most iconic Java fabric with two Special Limited Editions and celebratory packaging. In a tribute to the 50th anniversary of the beloved Java, known as ‘Angelina’, ‘Miriam Makeba’ and ‘Addis Ababa’ in some markets, Vlisco releases the classic in an elegant new colour and launches two Special Limited Editions with golden highlights (available at Vlisco Boutiques and vlisco.com from mid-November). 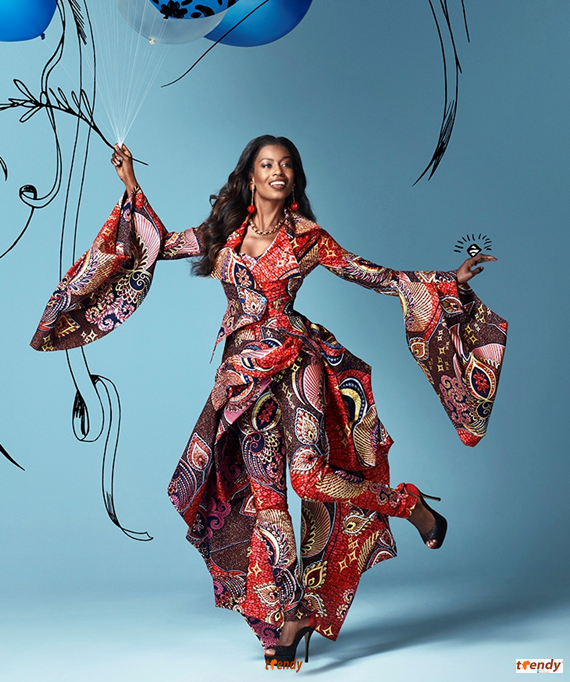 Some 50 years ago, a 19th century noblewoman’s tunic with beautiful silk embroidery inspired Vlisco textile designer Toon van de Manakker to create the design that became an icon of its time, the 60’s hippie era, around the world. While the design has often been copied, Vlisco continues to produce the only true original. The traditional tunic style, based on that of the noblewoman’s tunic, has become the classic way of wearing the ‘Angelina’, but this season Vlisco inspires its customers to try something different. 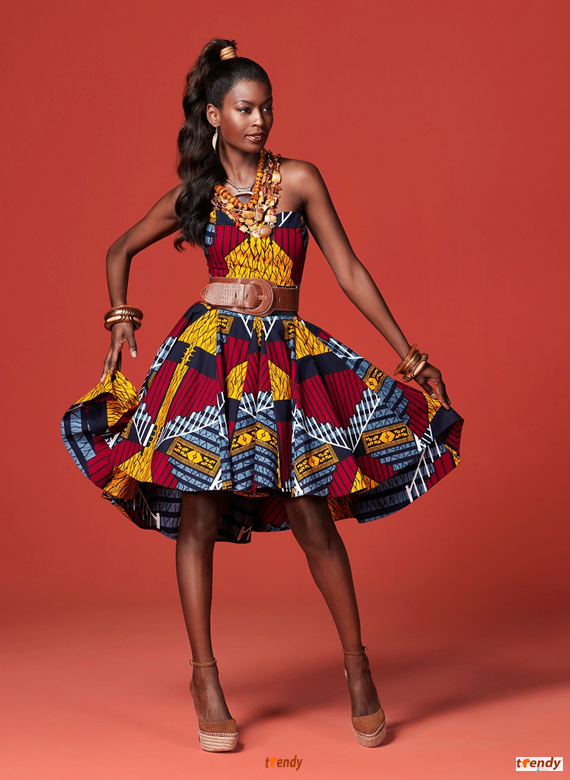 African women have inspired Vlisco for over 160 years. Our Women’s Month Dream Award, which was launched this year, celebrates inspirational women from West and Central Africa who live their dreams each day. Vlisco asked the winner of Ghana about what’s life like as a Vlisco ambassador and what she thinks of her tailor-made dress created with Vlisco’s most iconic Java. Ellen Maama Hagan said: “I can’t tell you how happy I am with this award, and all that comes with it. 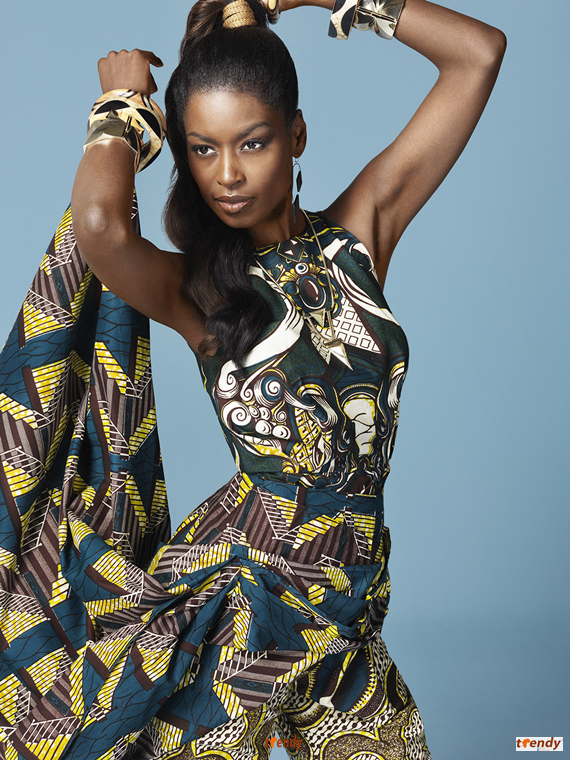 I enjoyed being stopped in the street by people who voted for me, and all the glamour, the make-up sessions, the fabrics, the media interviews, and especially the Be Your Dream Award night itself. Being associated with the Vlisco brand is a privilege. In the past, when Vlisco was also known as ‘Oda Anu’ in some parts in Central and West Ghana, the fabric was worn only on special occasions. But now we know that we don’t need a special occasion to look and feel good”, Ellen tells Vlisco. ‘Oda Anu’ means ‘At the edge’, which indicates how Vlisco designs end at the selvedge (Anu), the very end of the fabric. 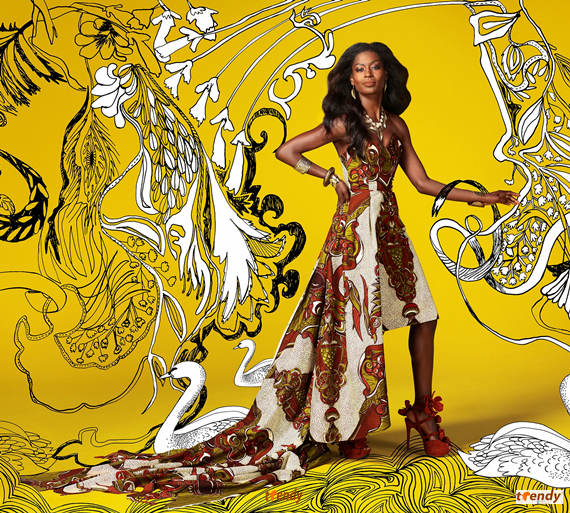