With all the gorgeous cast and attendees, the premiere of the Real Naija Ladies of Dallas lived up to it’s billings.  The premiere held on Thursday March 16 2017 at the prestigious Magnolia Theatre in the Uptown West Village area of Dallas, Texas just as guests were treated upon arrival to the finest Asian cuisine and had a chance to wine and dine while taking photos on the red carpet. The event was classy and sophisticated. 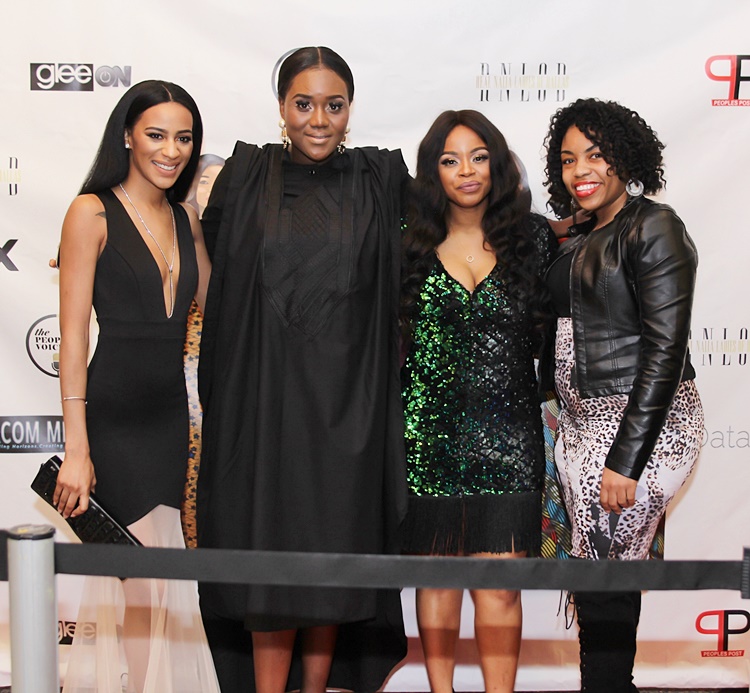 After all the buzz on social media about this “exclusive” event, we hoped that the event would live up to the hype, and we were impressed.

Various media outlets were there including Vome Magazine and The Jollof Pot, popular Dallas Bloggers like Leah Frazier, Bri Dezel and Funke (mercy flawless) were in attendance. 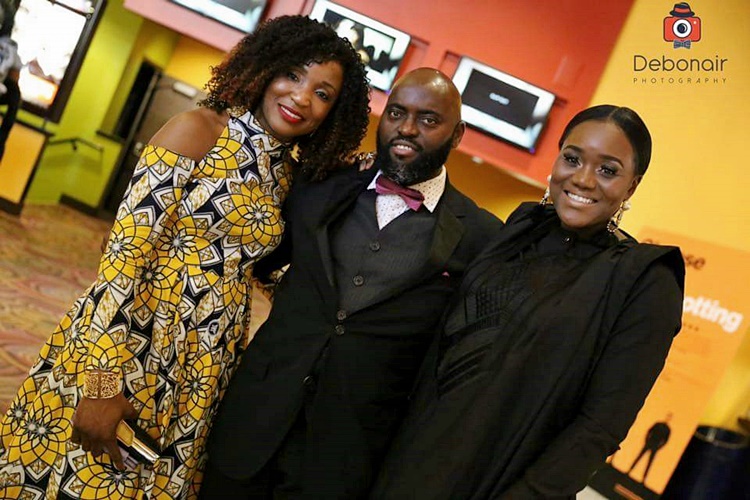 Other Dallas elites including models, TV personalities and successful entrepreneurs were present as well. After about an hour and half in the reception area, guests were ushered into the theatre to a packed house. 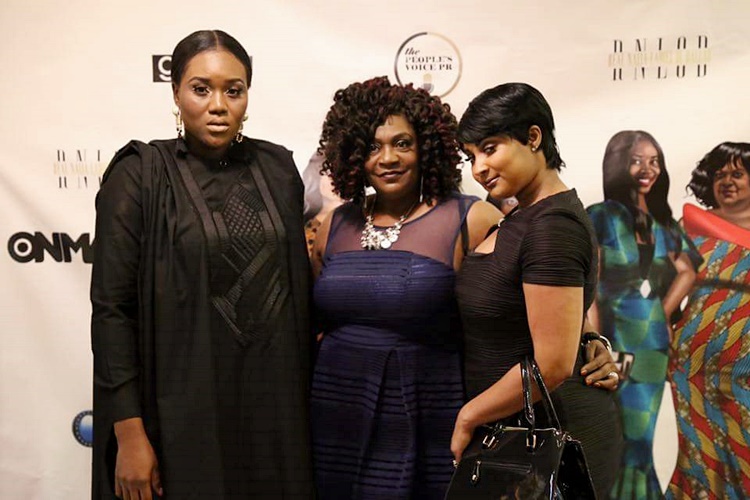 The cast which included Jennifer Mairo (also Executive Producer), Latoya, Jenicoco and Jeri carried out a brief Q and A session hosted by Woman of Purpose founder and host Jessica Chinyelu. 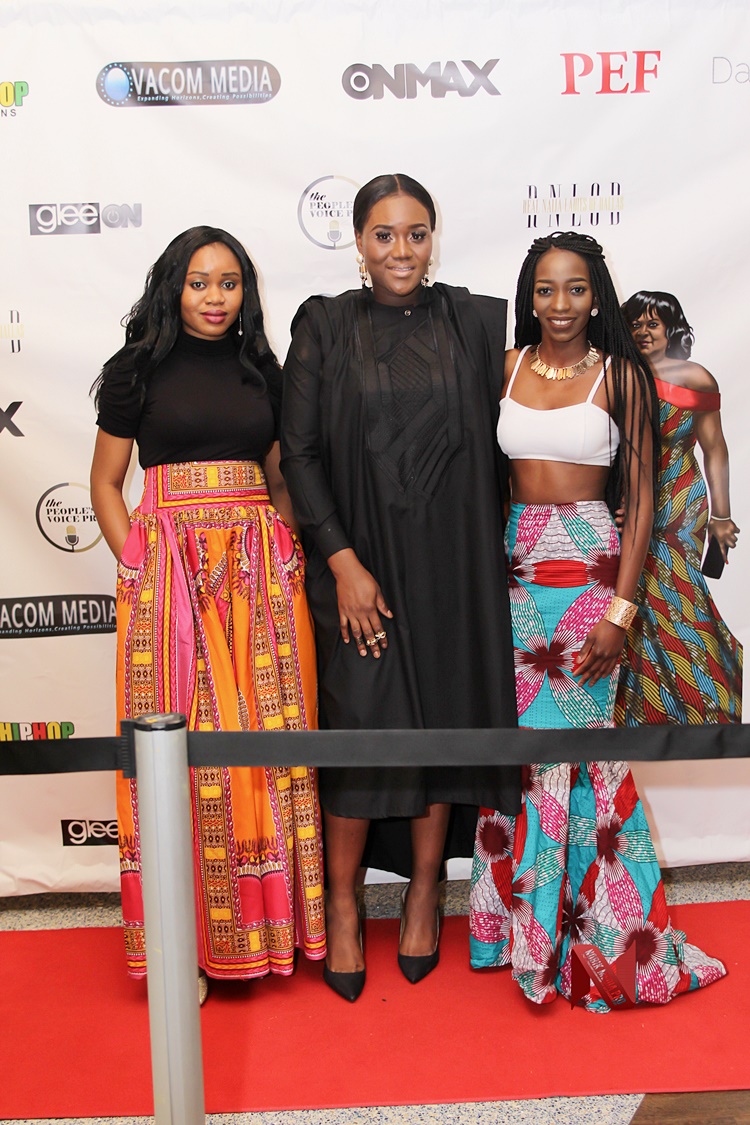 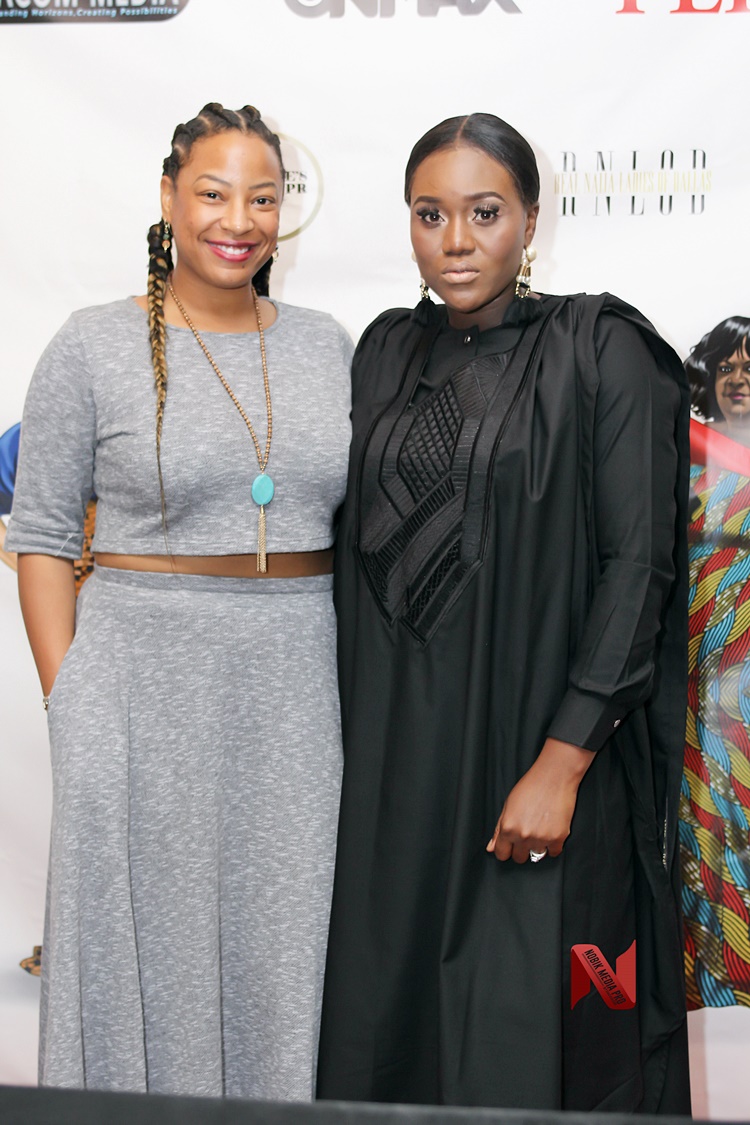 Guests were thrilled to watch three out of the thirteen episodes of season one and they had a lot of positive feedback. Social media was almost set ablaze by the positive news about the show. 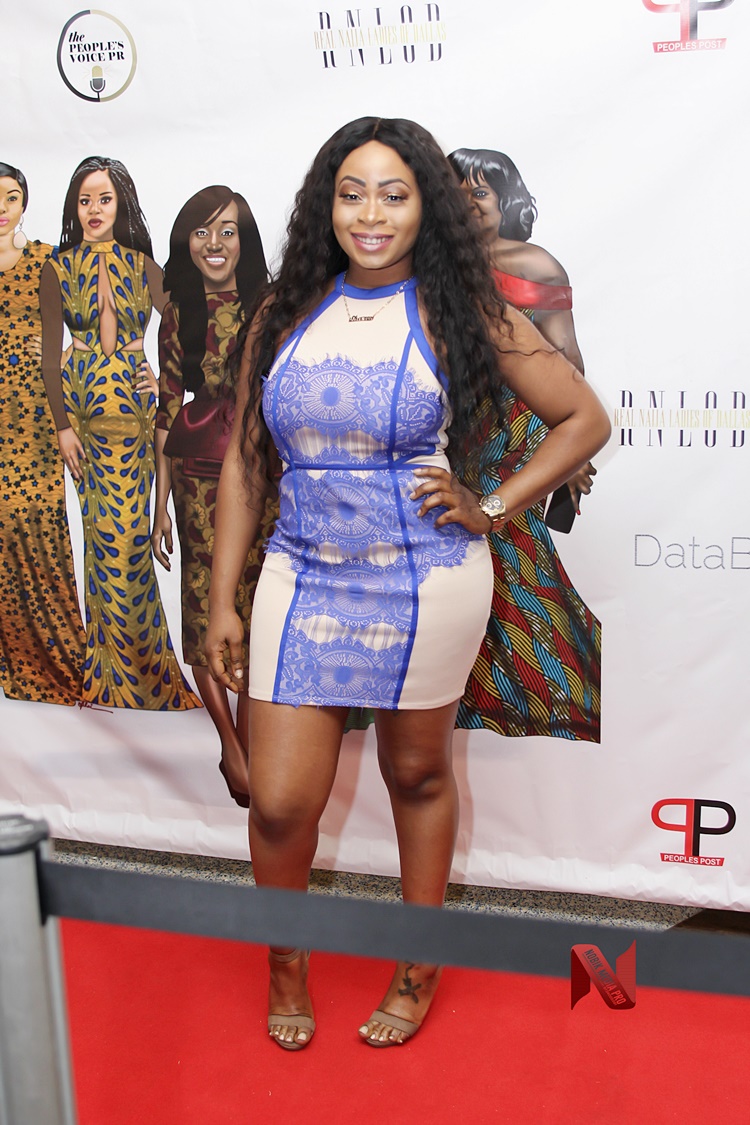 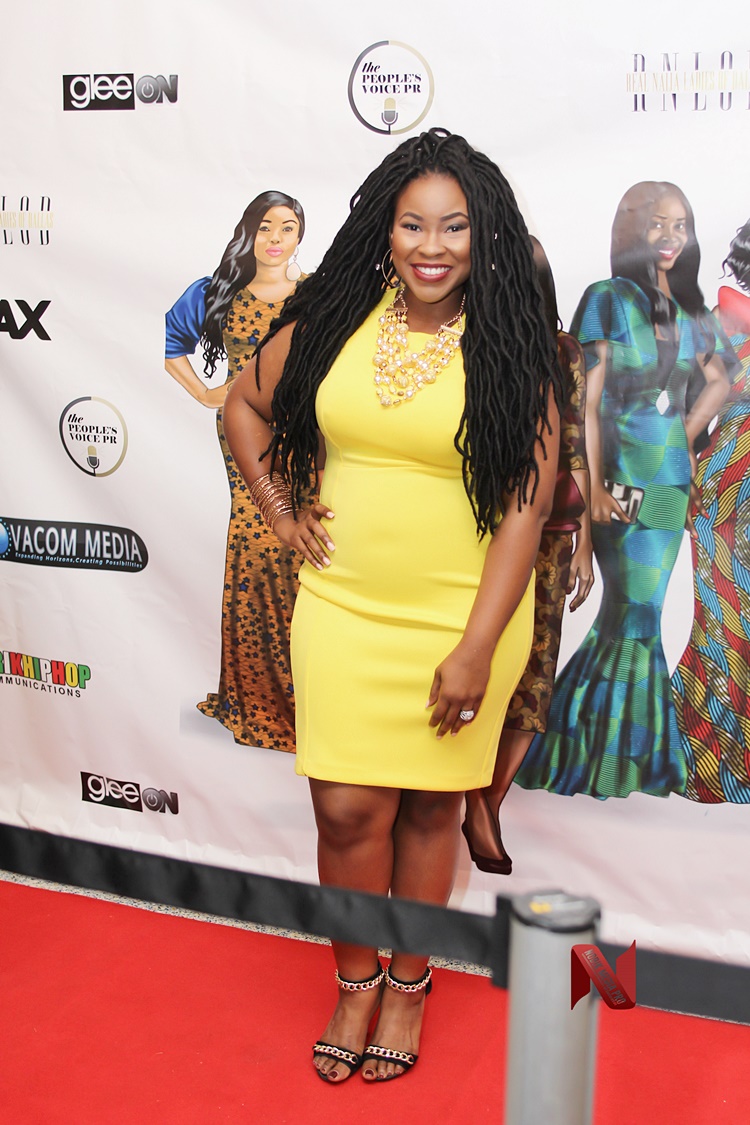 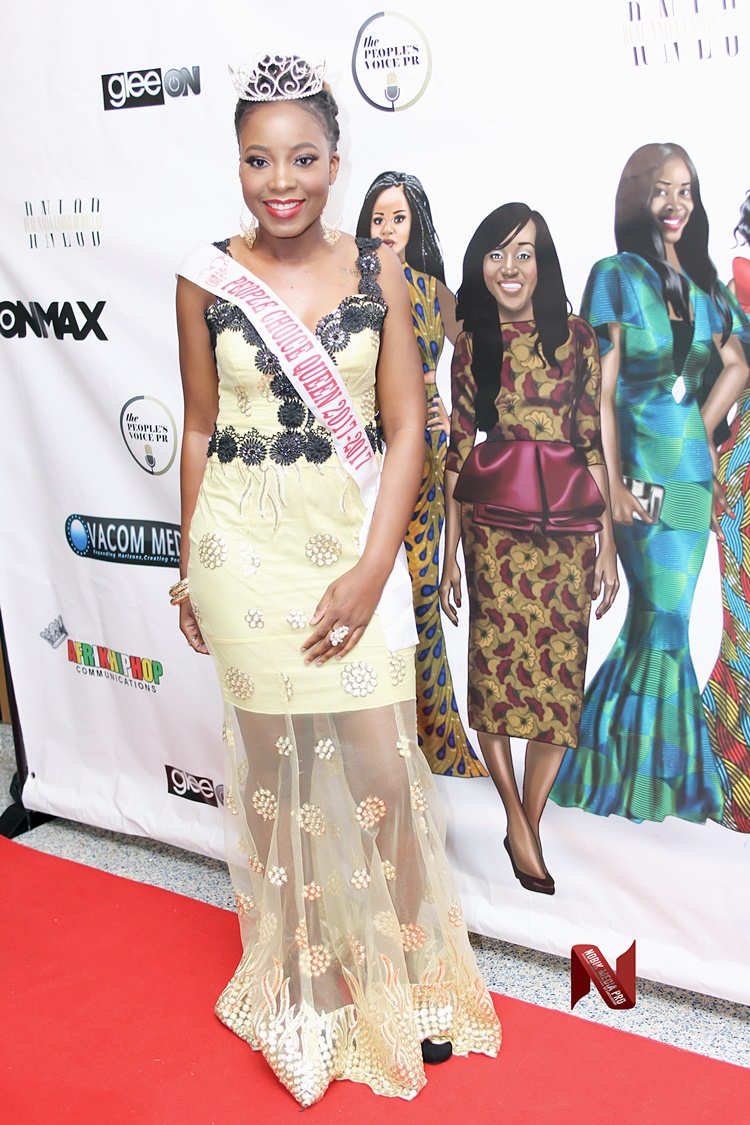 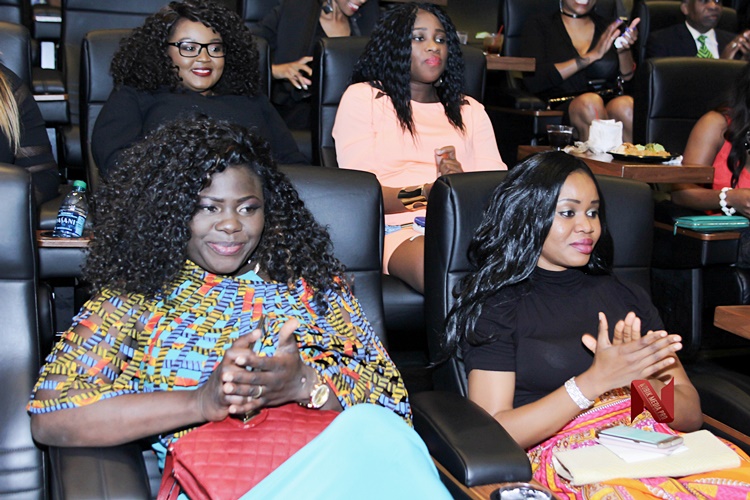 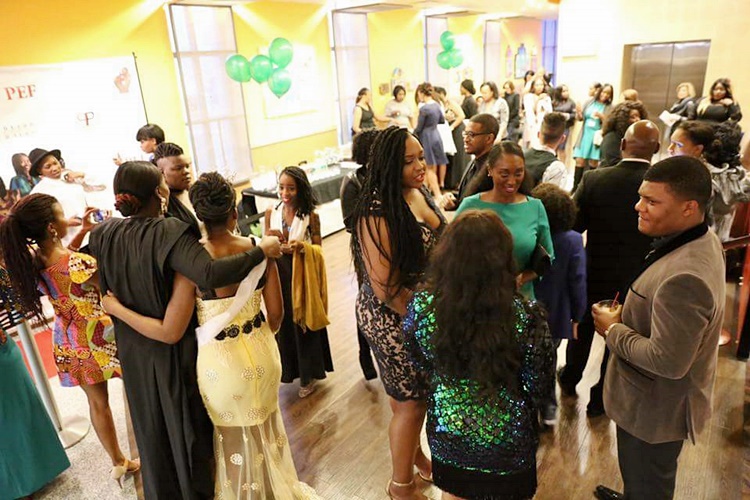 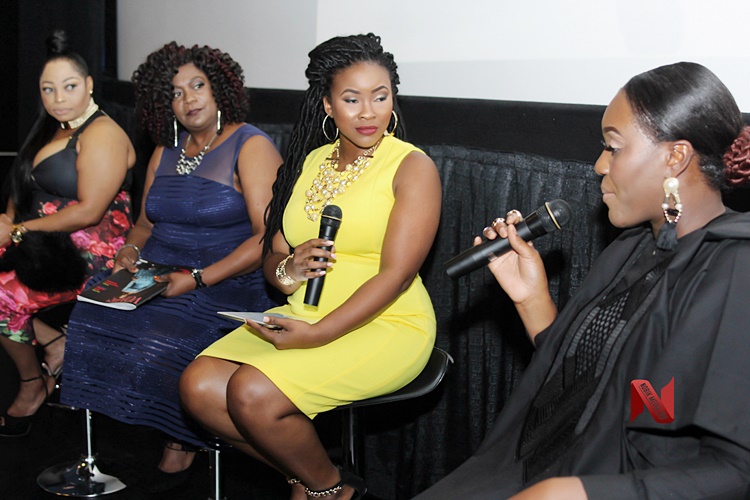 ABOUT The Real Naija Ladies of Dallas

The Real Naija Ladies of Dallas is a reality show about Nigerian women in Dallas and how they struggle to make their mark in society. It shows five women from different facets of life coping through family, friendship, betrayal, hustle and everything in between. It is not your typical reality show and there is nothing like it on television. The Real Naija Ladies of Dallas is arguably the first of its kind. It is also the first time the world over that Nigerian women are being featured in a reality series. All thanks to the show’s pioneer Ms Jennifer Mairo. The amazing thing that many guests mentioned was that the show also focuses on giving back to the Nigerian community via The Pamela Erere Foundation (PEF) which is a non profit founded by Jennifer Mairo to provide basic amenities and education for Nigerian single moms, divorced women, widows and their children. This seemed to hit home for guests. The show’s producer Ms Jennifer Mairo gave an amazing speech in which she shared the importance of the show, the importance of the charity ( The PEF) and what she hoped to achieve from the project. There was no dry eye in the room. Follow @realnaijaladies and @jennifermairo on social media.