The Nagoya Japanese Restaurant in Arlington Texas was the choice venue for the birthday dinner celebration in honor of delectable and charming Mrs. Ronke Thorpe. The Invitation Only event was characterized by Intimacy, Uniqueness, Style and Class. Some of the specially invited guests had known the celebrant since high school days while others mentioned that they had known Ronke way before she even knew herself. 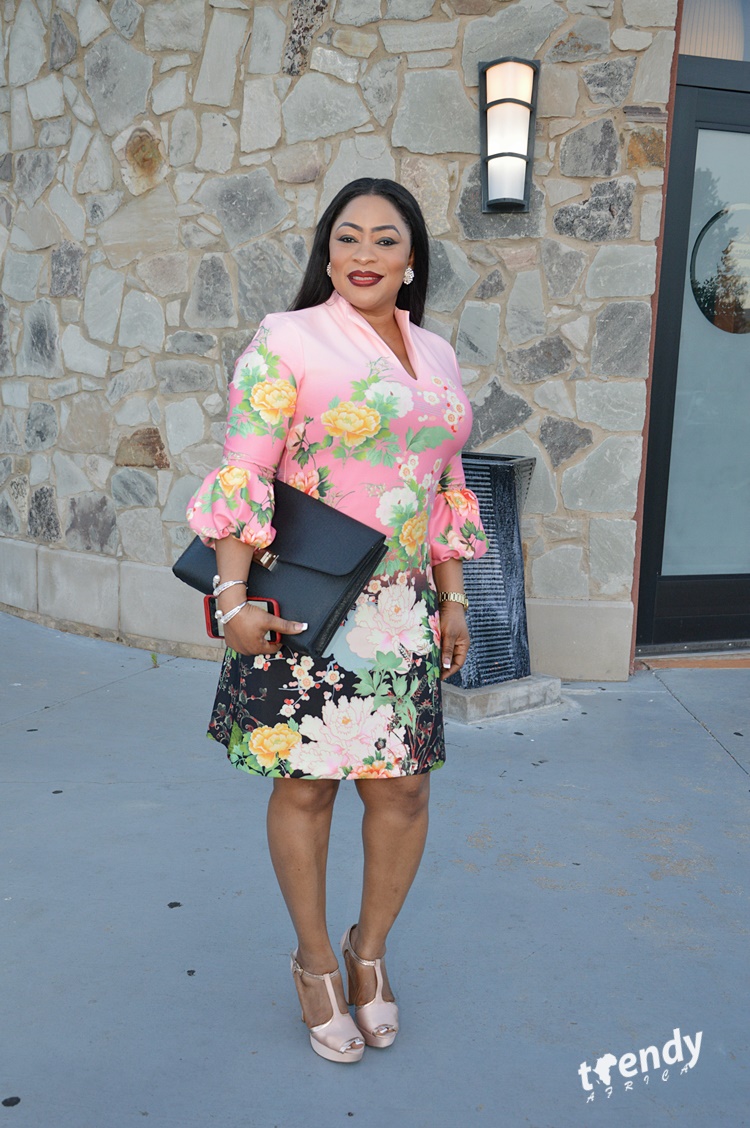 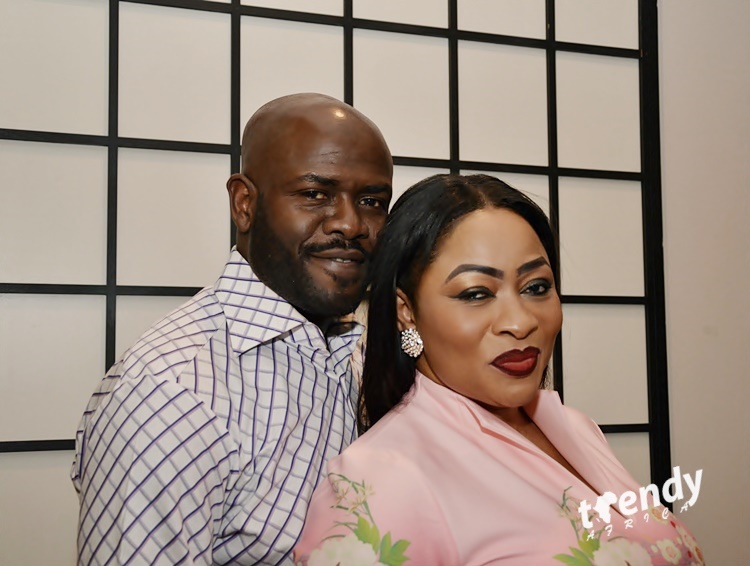 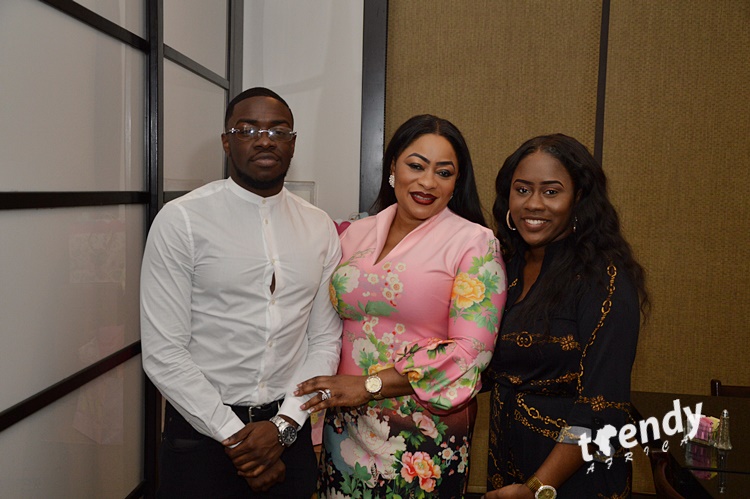 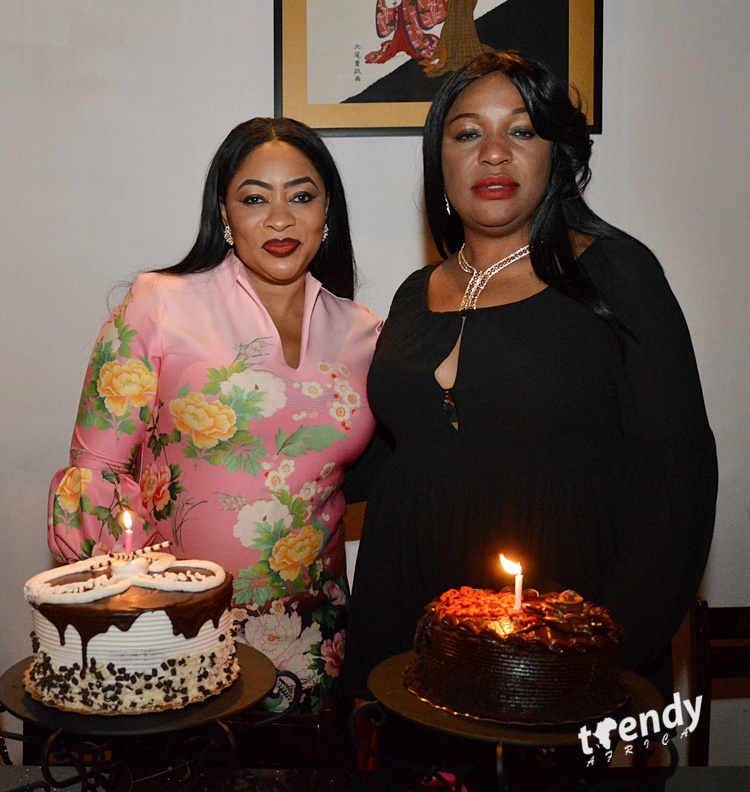 In the celebrants traditionally characteristic fashion, the dinner featured three sessions; first was an all Women-only intimate session where topics ranging from Marriage, Sex, Sexuality, dating, family relationships among others were discussed. The second session featured the Chinese Hibachi dinner just as guests savored freshly grilled cuisine. The third session featured the traditional cake cutting which was shared by the celebrants close friend; Iyabo, whose birthday coincided with the dinner.  The celebrant then acknowledged friends and family in attendance.