Epic Records, Sony West Africa and Sony South Africa have announced a groundbreaking partnership with Jidenna for his forthcoming album release Long Live The Chief that will include a homecoming trip back to the African continent for promo, showcases & a documentary. Not only is this unprecedented for Sony Music, but it marks the beginning of a new chapter in the label’s storied history. Since bursting on the scene in 2015 with his Grammy nominated debut smash, “Classic Man,  Jidenna has been blazing a bright trail in the worlds of music and fashion. 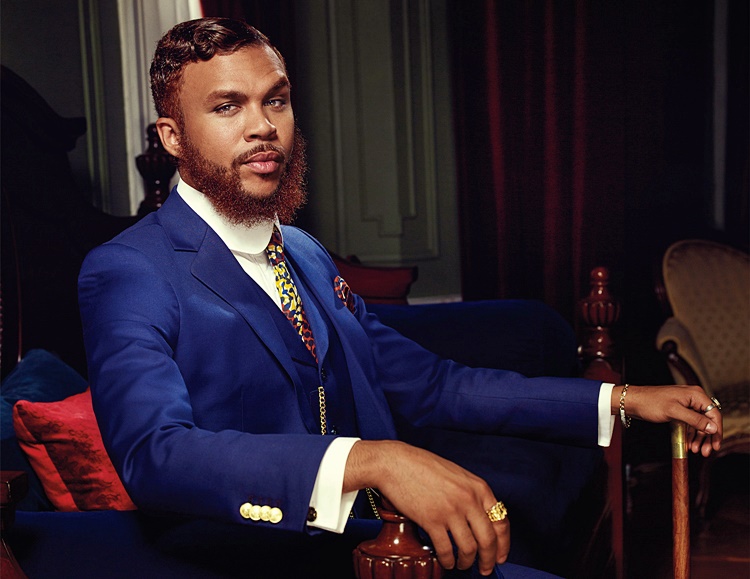 Born in Wisconsin and raised in Nigeria, with stops afterwards in Boston, the San Francisco-Bay Area, and Brooklyn have imbued Jidenna with a worldly demeanor and ability to connect with listeners from many walks of life. Long Live The Chief’s first single “Little Bit More” captures Jidenna’s varied influences and heritage against a background of pulsing Afro beats drums, hinting at what’s to come on the rest of the album. Speaking on the album, Jidenna shares his thoughts: “The record as a whole represents all my experiences of the many worlds I’ve lived in and traveled through from Lagos to Los Angeles”. His latest single, “Chief Don’t Run,” premieres on August 18.

Jidenna will host an exclusive album launch event in conjunction with TRACE TV, featuring a live performance at the newly opened Hard Rock Café in Lagos; interviews with Nigeria’s leading radio stations and lifestyle publications (This Day Style, BellaNaija.com, Linda Ikeji, Mania Magazine, Beat FM, Urban FM); and Jidenna will begin filming an exclusive documentary, produced by BBC International and True Africa, about his journey back to his childhood home in Enugu, Nigeria. Then, Jidenna will travel to Johannesburg, South Africa for a promotional tour which will include interviews with Top Billing, 5FM, YFM, GQ Africa; as well as an album launch party and a special showcase in conjunction with TRACE TV. “When I first met Jidenna I recognized that he is an artist with a unique energy that transcends boundaries, and we’re turning that energy way up by having him release his debut record in a way that transcends boundaries, too,” says Wondaland Records CEO Janelle Monáe.