Just seven hours after surviving a major administrative blunder that saw the Nigerian men’s soccer team stranded in Atlanta which could have caused them their Rio dreams, a 5-4 victory over Japan and a 1-0 win against Sweden have put the Nigerians in the Rio spotlight and also in the tournaments quarterfinals. 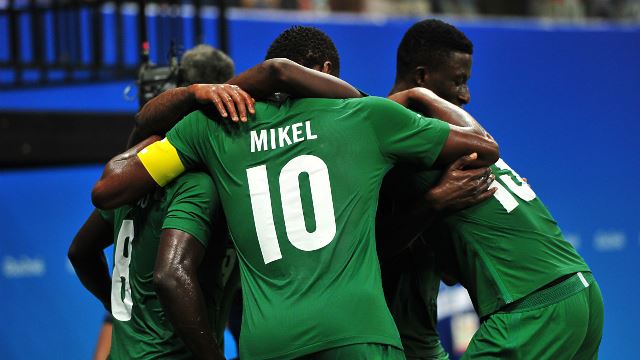 Nobody in an official capacity given an explanation for the delay, but a Nigerian official told me that it went back months. Earlier money approved for Olympic preparations by Nigeria’s Olympic committee “grew wings,” the source said. Additional money was approved late, and then the payment went to the wrong place. A flight on Wednesday was scampered when the plane wasn’t big enough. In the end, Delta Airlines came up big and provided a charter for the Nigerian team on its own, and the team arrived in the Amazon and joined Ekong on Thursday, just six hours before kickoff against Japan.