It was a celebration long in the making for Sir Lawrence and Judge Florence Monwe as they feted family and friends to their lavish 26th wedding anniversary. As the phrase goes; “Its only those who wear the shoes that know where it pains”. The Monwe’s have had their own fair share of challenges and also have a unique grass to grace story. Theirs is a lesson of perseverance and hard work. Florence Monwe arrived the United States as an immigrant and has risen to be appointed a New York State Judge. Sir Lawrence who turns 60 in August also works for the state and has been a successful international businessman. The events of the day commenced with a renewal of vows at the St. Gabriel’s Episcopal Church and climaxed at the Rochdale Village Banquet Hall for the grand reception. The couple are also blessed with three handsome sons; Ral, JC and Emeka Monwe. 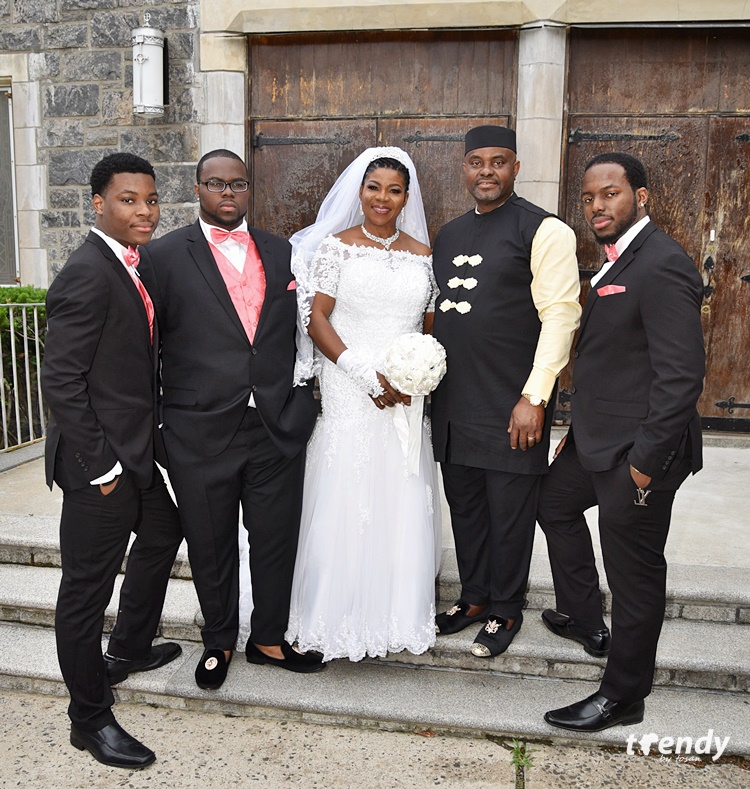 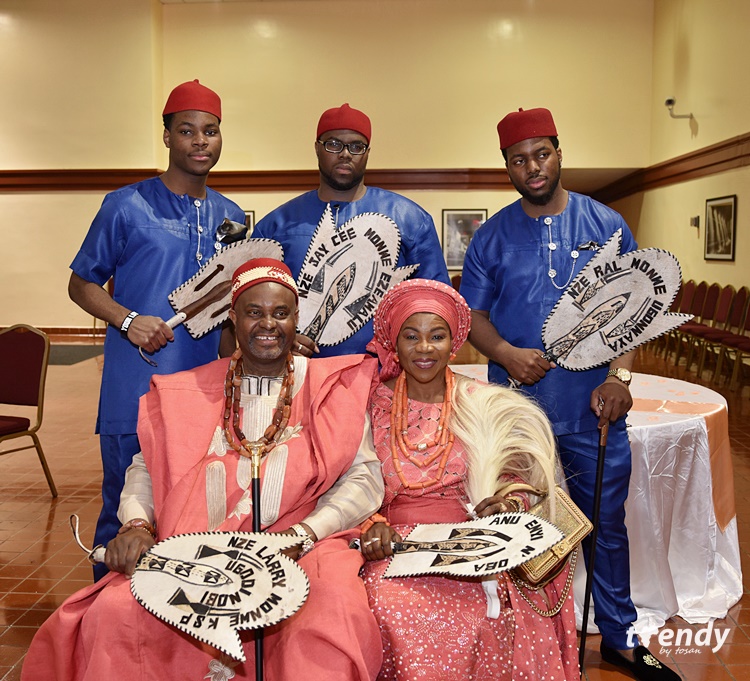