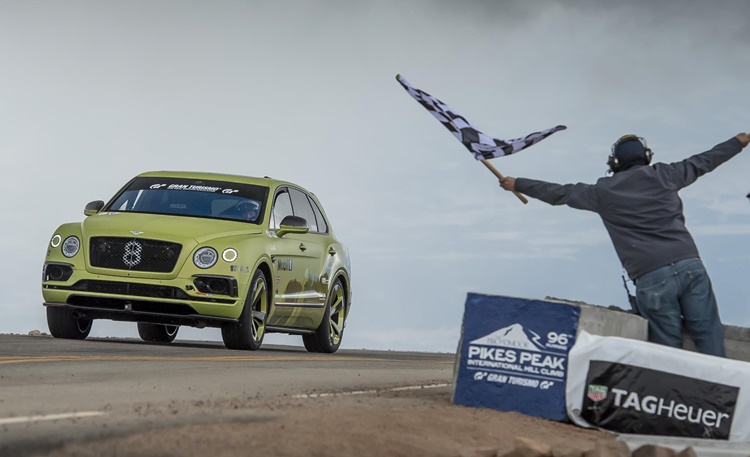 To celebrate the record-breaking run, Bentley has announced a new Limited Edition Bentayga, strictly limited to just ten cars. Created and handcrafted by Mulliner – Bentley’s in-house bespoke and coachbuilding division – the Pikes Peak Bentayga is an homage to the achievements of the Bentayga W12 on the mountain. 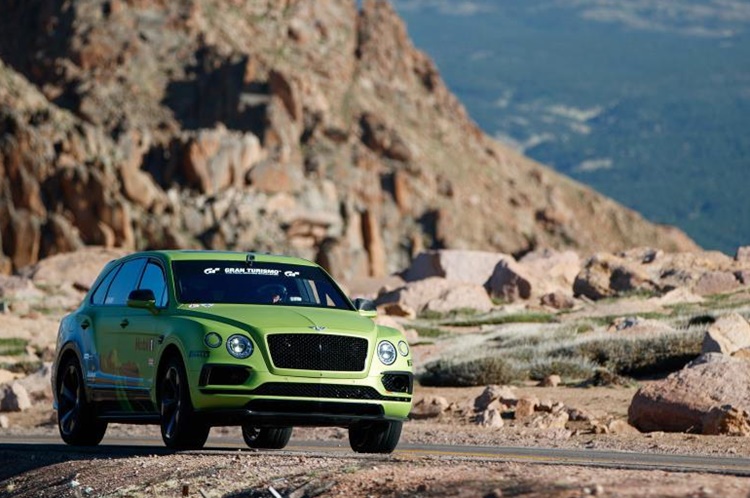 The Broadmoor Pikes Peak International Hill Climb (PPIHC), brought to you by Gran Turismo, also known as The Race to the Clouds, is an annual invitational automobile and motorcycle hill climb to the summit of Pikes Peak – America’s Mountain in Colorado, USA every year on the last Sunday of June.