Ghana’s international musician and global activist, Rocky Dawuni, will be appearing in Europe this May for a two week run of dates that will take him to Switzerland, Germany, Austria and Greenland. Rocky has been invited to perform at dates including the legendary Afro Pfingsten Festival in Switzerland as well as Katuaq Festival in Greenland. 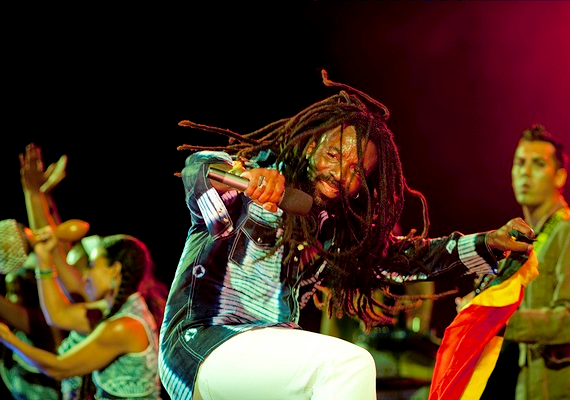 Ghana’s international music star Rocky Dawuni has leveraged his popularity within and without of the Continent to champion social causes and inspire a generation of artists andfans alike. Dawuni’s eloquence as well as his successful melding of musical celebrity and social action has made him a spokesperson for various causes worldwide.  Over the last few years, his music and electric live performances have attracted thousands to his concerts. Rocky’s upcoming new album, “Afro Roots,” fully captures his unique fusion of Afro Beat and Reggae while confirming him as an artist in the tradition of both Fela Kuti and Bob Marley in utilizing his music to uplift, unify and inspire.