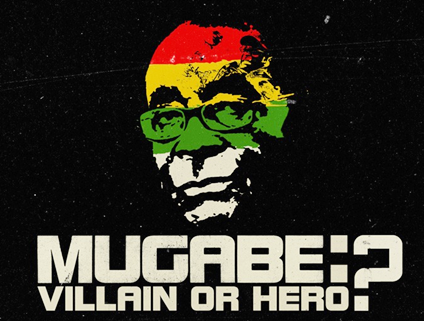 “Mugabe: Villain or Hero?”, a documentary which was filmed over a three year period  explores the true extent of President Robert Mugabe’s support in Zimbabwe and features a rare interview with one of the world’s most reviled leaders.

With a total of 154 films, representing 34 countries all vying for accolades, Haiti’s “Stones in the Sun,” directed by Patricia Benoit walked away with the top prize of Best Feature Narrative at America’s largest and most prestigious international Black film festival. Canadian director Sudz Sutherland of “Home Again,” a movie about Jamaican deportees, received the Festival Choice Prize, given by the Pan African Film Festival and the British Academy of Film and Television Arts/LA (BAFTA/LA). 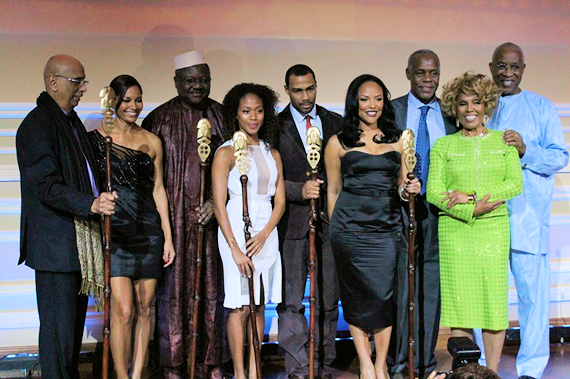 
The annual film festival handed out jury, audience and special prizes during an awards brunch on Presidents’ Day at the PAFF Filmmakers Lounge, located in the Baldwin Hills, California. 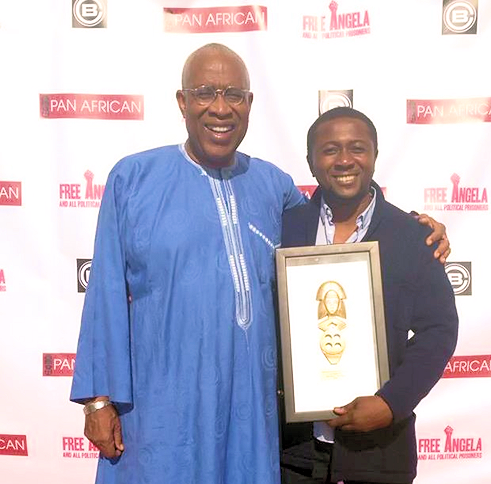 Each year, the festival screens more than 150 films made by and/or about people of African descent from the United States, Africa, the Caribbean, South America, the South Pacific, Latin America, Europe and Canada and holds the distinction of being the largest Black History Month event in the country.