Dallas – Oguta National Association Texas Chapter hosted the 14th annual convention and fundraiser gala for 2012 at the Marriot Quorum in Addison. Funds raised at the convention will be geared towards equipping the Oguta General Hospital, Oguta in Imo State, Nigeria. ONA was founded in Atlanta Georgia in 1999 under the leadership of Ogbuagu Dr. Arthur Ojirka as the first president. 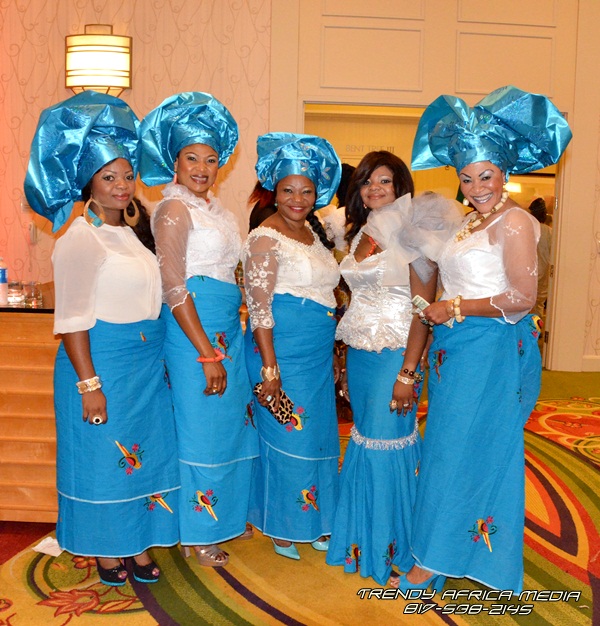 The vision of the association is to bring all Oguta Ameshi indigenes in the diaspora under an umbrella that will provide a common ground for helping one another in the USA and in Oguta township. The colorful and eventful gala event featured the rich cultural heritage of Africans as observed by the outfits adorned by members as well as the adherence to traditional values during the course of the event.