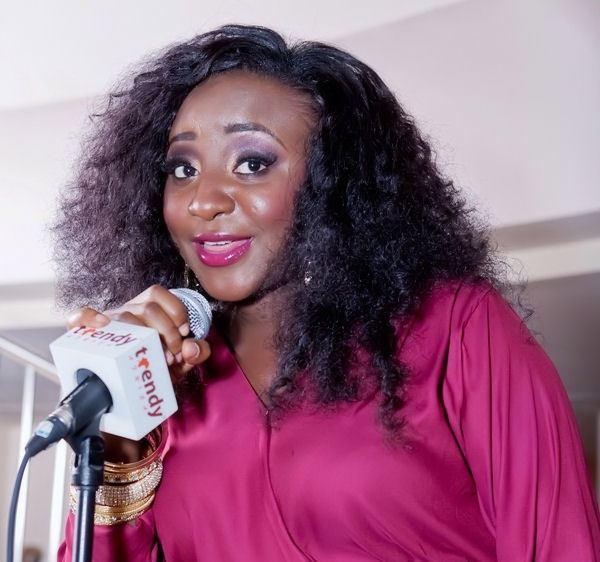 Her collection which formed the grand finale of the thrilling event featured top models strutting carefully down the spiral steps of the venue to the full glare of the audience. Over 10 designers and 30 models created an electrifying atmosphere during the 4 hour event. 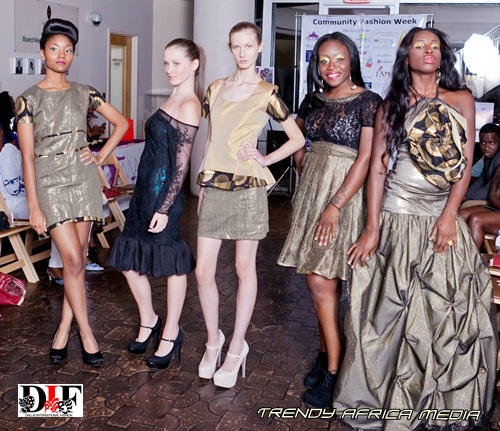 Other designers who showcased amazing designs include; Konjo by Gadol Wilson, UK based Maze couture, Ghanaian born Studio D’Maxsi, AMVictorious from Mexico and Jerry Matthews. Kachi designs from Houston, Donstyles Kreativity and Beads by Christy all created an atmosphere of internationality during the event with their awesome creations. 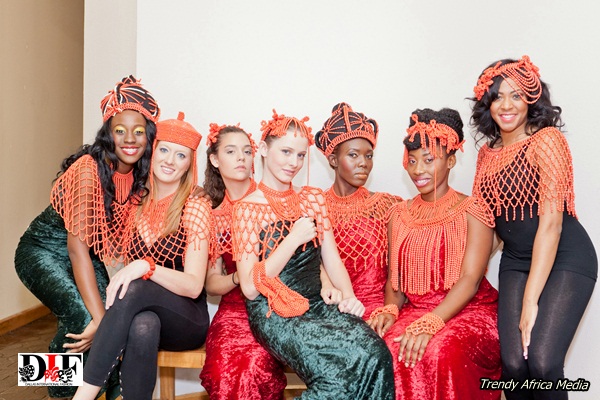 DIF serves as a platform for promoting multicultural internationality within and around Dallas while working towards establishing favorable relations and cultural ties between Dallas residents and foreign Nationals via showcase of fashion, culture and traditions. “Attracting foreign investment to the City of Dallas forms a major part of our mission at DIF” remarked Tosan Aduayi, Publisher of Trendy Africa. DIF benefits ‘Grace for Victims’ charity; catering to young victims of circumstances in Africa and a campaign against domestic violence.