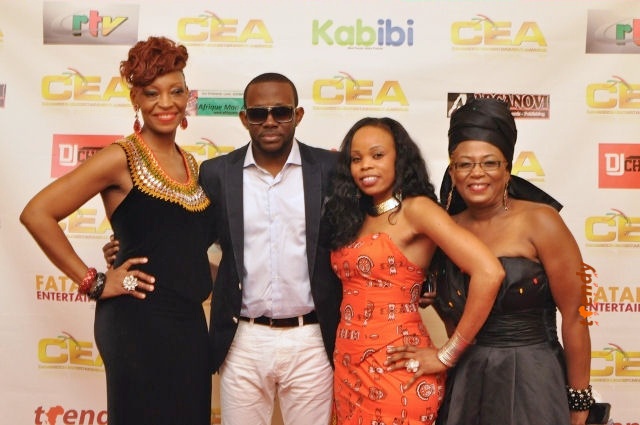 According to Ms Boma, the main goal of organizing the award, is to showcase the rich and talented culture of the Cameroonian people. Amongst numerous awardees of the thrilling evening included the lifetime achievement award which went to ROGER MILLA, one of the soccer pioneers in Africa while other categories included MANU DIBANGO, SAMUEL ETO’O, RICHARD BONA AND LES NUBIANS.