The singer-songwriter known in the contemporary jazz and R&B music genres for his rich baritone vocals is releasing a new album titled ‘Euphoria.’ Downing has been sending connoisseurs of soul music into a state of euphoria for a quarter of a century with timeless songs such as “A Love Supreme,” and albums “A Dream Fulfilled,”  ”Moods,” “Love’s the Place to Be” (his career-best seller) and “All The Man You Need” which was nominated for Best Traditional R&B Vocal Grammy in 2000, so it’s only befitting his latest album is titled “Euphoria.” 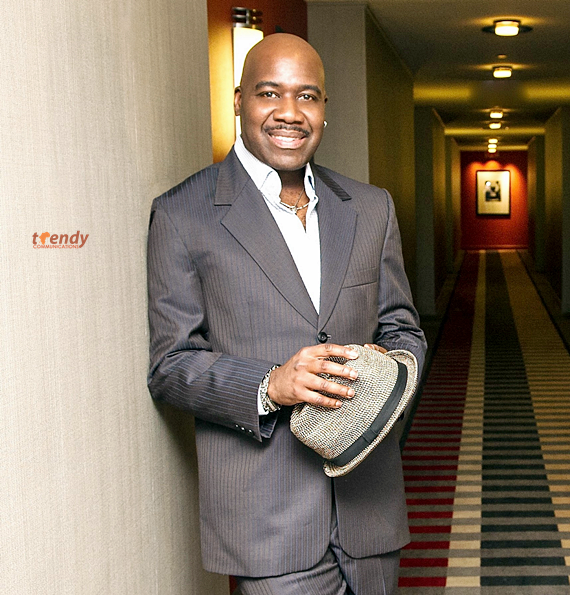 With the album, the Brooklyn-native who has cultivated a faithful audience worldwide with his baritone voice moves from the psychedelic soul swing of Stevie Wonder’s conscience classic “Too High” to the timeless ballad of longing “If I Were a Magician” on the album.

Downing who battled and beat the chronic muscle inflammation disease ‘polymiositis’ is also a published photographer and is a spokesperson for the American Stroke Association.