As a prelude to the fast approaching 2nd edition of the Dallas International Fashion Event, a series of preparatory programs including model casting calls are being organized. An impressive response to the casting calls has so far been established as was seen at the Eko lounge venue in Arlington, Texas. As a fall out of the response, the organizing committee has decided to host a follow up casting call which is billed for April 6th, 2014. 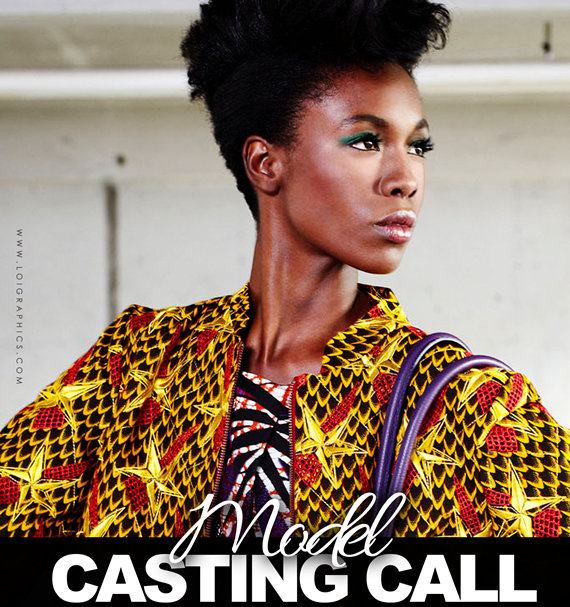 Dallas International Fashion 2014 is presented by Trendy Africa Magazine and is being co-hosted and supported by the City of Dallas. DIF serves as a platform for promoting multicultural internationality within and around Dallas while working towards establishing favorable relations and cultural ties between Dallas residents and foreign Nationals via showcase of fashion, culture and traditions. Creating a platform for cultures to create awareness for their products and attracting foreign investment to the City of Dallas forms a major part of the mission at DIF.

The event promises to be explosively entertaining and would feature a host of top rated international fashion designers, models and entertainers. The Dallas City Performance hall, Dallas will be the choice venue while guests would be entertained at another high profile venue after the main show. Guests expected at the event include top Government functionaries, Captains of Industries, Fashion Icons and the diplomatic corp. 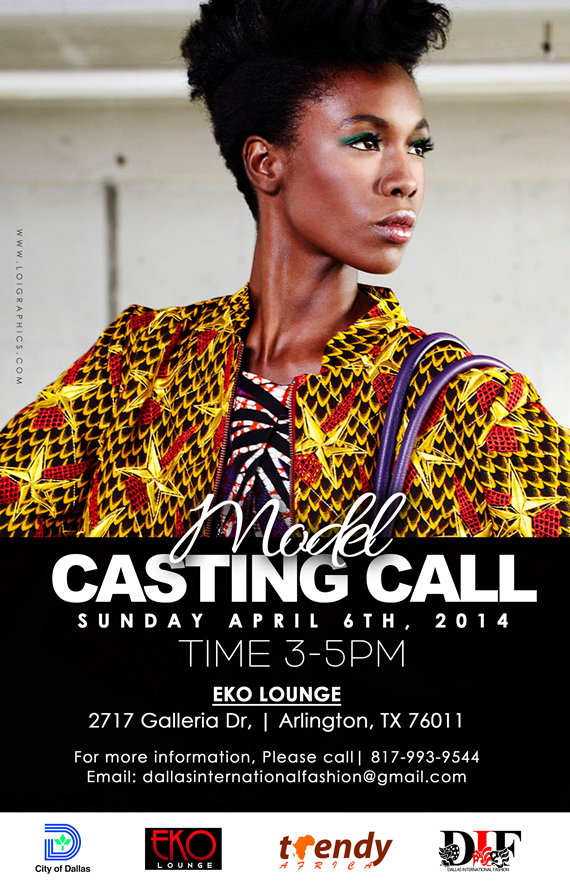 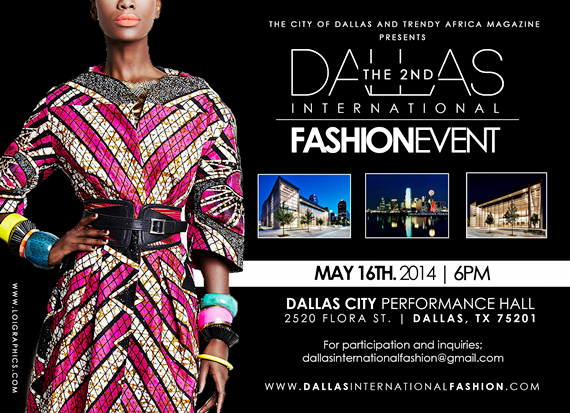