From Charlie Wilson’s lively set which was arguably the night’s top performance to Yolanda Adams’ evangelical fervor, the show brought together top artists from both the secular and gospel music worlds. Taking over the reins from TV personality Steve Harvey who has hosted the show for the past 13 years, Henson asked the audience to give Harvey a warm applause. 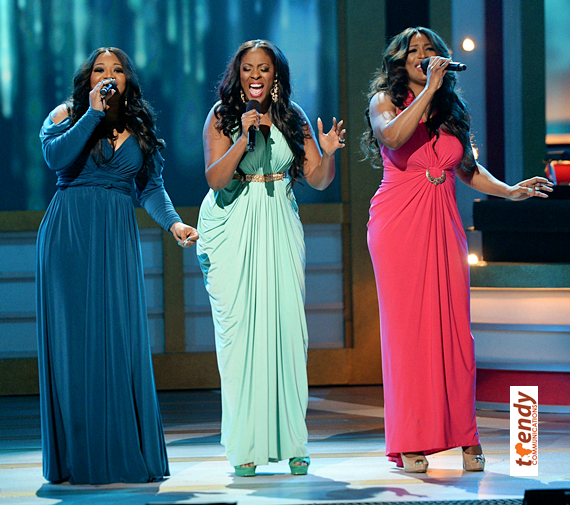 “He was kind enough to pass the torch and I am so excited. Hosting the show is an opportunity to share my faith with you and celebrate God’s music,” added the Academy-Award nominated actress.  “Everyone who knows me and who follows me on social media knows that I love God, so hosting this show was a no brainer.” Henson told Trendy’s Samantha Ofole-Prince earlier. “I am going to be myself as that is all I know how to do and I’m here to have a good time tonight.” 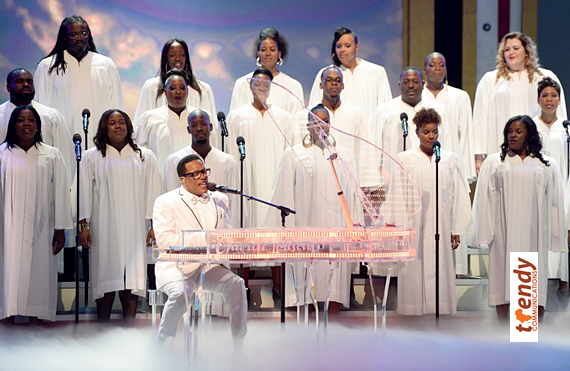 Kicking off the evening’s celebration was Deitrick Haddon.  With an awe-inspiring display of both endurance and talent, the minister and gospel singer who appears on the Oxygen docu-series “Preachers of L.A.” roared on stage performing his single “Great God.” This was followed by Tamela Mann and Sisters with Voices, the R&B Grammy-nominated trio from New York City better known as SWV. Powerhouse vocalist Yolanda Adams had the audience on their feet, including celebrity guest Kenny Lattimore, as she belted out the hit “The Only Way.” 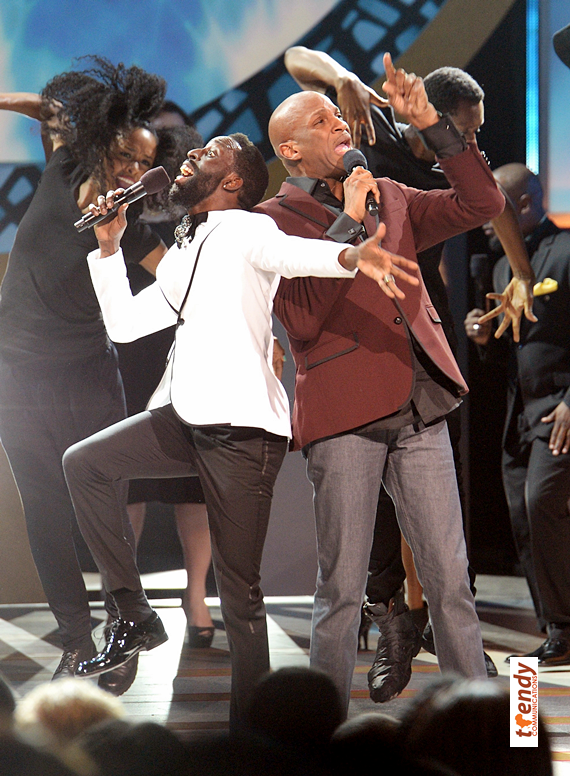 An energetic performance by Tye Tribbett and Donnie McClurkin 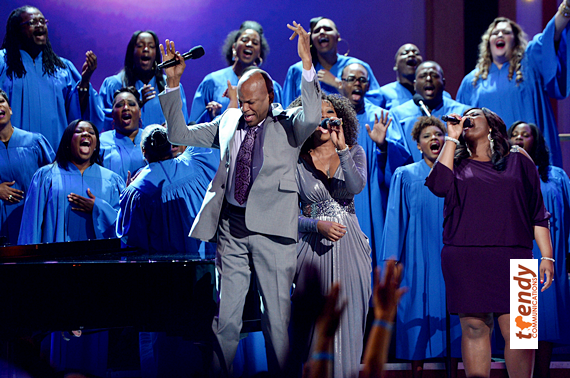 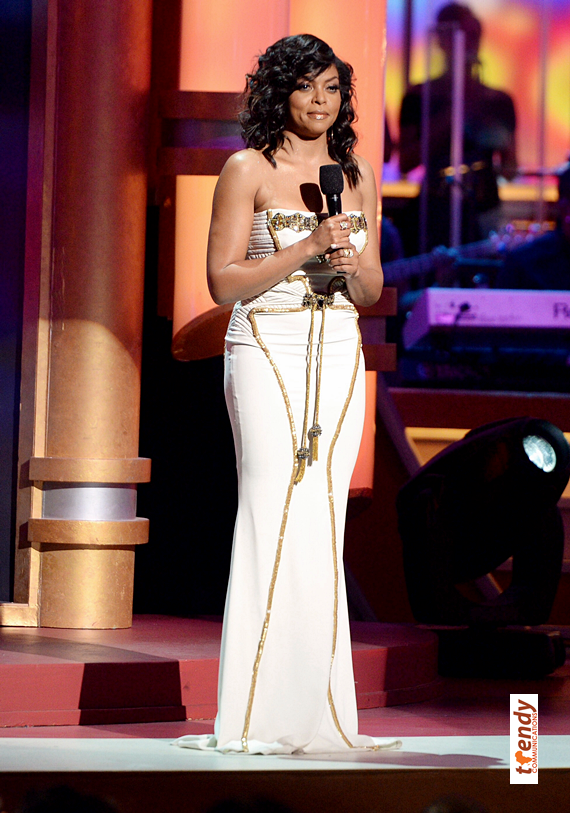 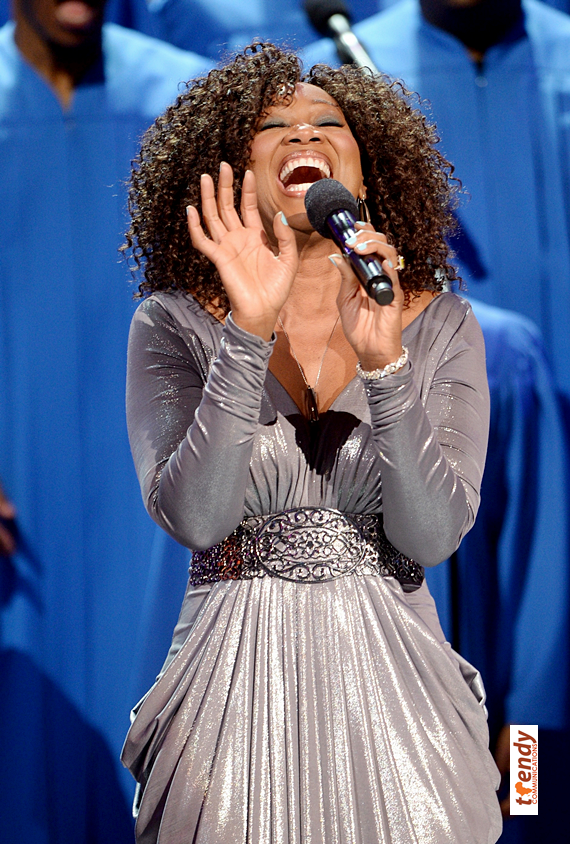 Yolanda Adams performing ‘The Only Way’

Midway through the show, there was a touching tribute to gospel music pioneer Richard Smallwood and rousing spoken word pieces from Pastor Shirley Caesar and Dr. Bobby Jones. Eddie Levert of The Ojay’s also made a special appearance much to the audience’s delight, but the evening’s most definitive moments came from Charlie Wilson who confirmed that he’s still the singer and showman he was in the early ‘80s when he led the Gap Band through its biggest hits.