The second edition of Colours of the Nile International Film Festival (CONIFF) launches on Monday 24 March 2014 highlighting 48 African film offerings from around the continent, all of which will be African, East African or Ethiopian premieres from African directors or producers. There will be competitive categories for features, documentaries and short films, with ten awards being given out, including The Great Nile Award for Best Feature Film Director.

“The festival provides an opportunity to showcase some of the latest films by African filmmakers in its competition sections and to introduce audiences also to older films that they may not have had the opportunity to see, out of competition, including a country focus this year inviting the audience to look back at some of the films from the post-apartheid South Africa, a country which has had a very unique journey of renewal” says June Givanni, the artistic director of the festival. 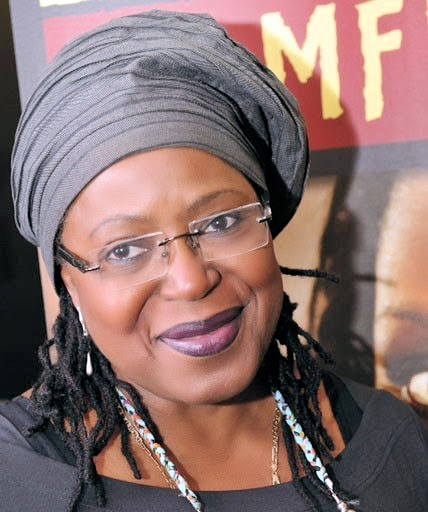 The 2nd Edition of Colours of the Nile International Film Festival is organized by Blue Nile Film and Television Academy in partnership with the Ethiopian Filmmakers Association.  The festival is made possible with the generous support of the European Union, Institut Francais, UNESCO, Organisation Internationale de la Francophonie, Alliance Ethio-française d’Addis-Abeba, Embassy of the Republic of France in Addis Ababa, Embassy of the Republic of France in Kenya, The Italian Cultural Institute, Timret Lehiwot Ethiopia, W/Loul Travel and Tour, Reporter News Paper, KETA Printers Plc and Leyu Design.