CAPE CANAVERAL, Fla. — Wrapping up 30 years of unmatched achievements and blazing a trail for the next era of U.S. human spaceflight, NASA’s storied Space Shuttle Program came to a conclusion of its 135th mission. 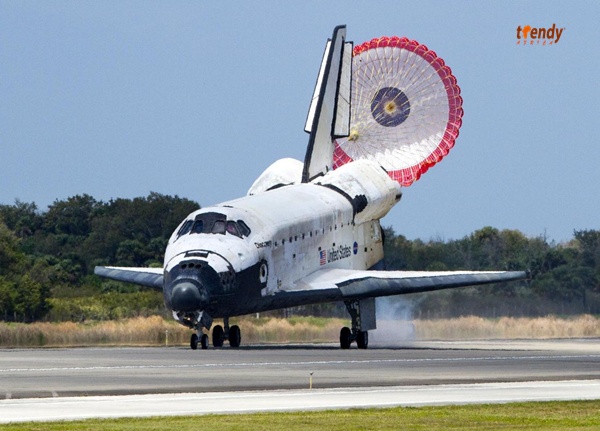 Shuttle Atlantis and its four-astronaut crew glided home for the final time, ending a 13-day journey of more than five million miles with a landing at 5:57 a.m. EDT at NASA’s Kennedy Space Center in Florida. It was the 26th night landing (19th night and 78th total landings at Kennedy) and the 133rd landing in shuttle history. 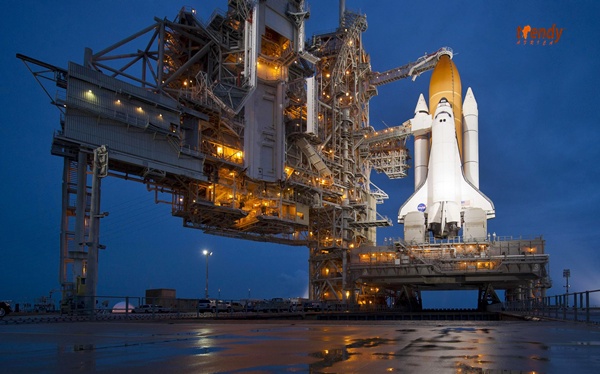 “The brave astronauts of STS-135 are emblematic of the shuttle program — skilled professionals from diverse backgrounds who propelled America to continued leadership in space with the shuttle’s many successes,” NASA Administrator Charles Bolden said. “This final shuttle flight marks the end of an era, but today, we recommit ourselves to continuing human spaceflight and taking the necessary- and difficult – steps to ensure America’s leadership in human spaceflight for years to come.” 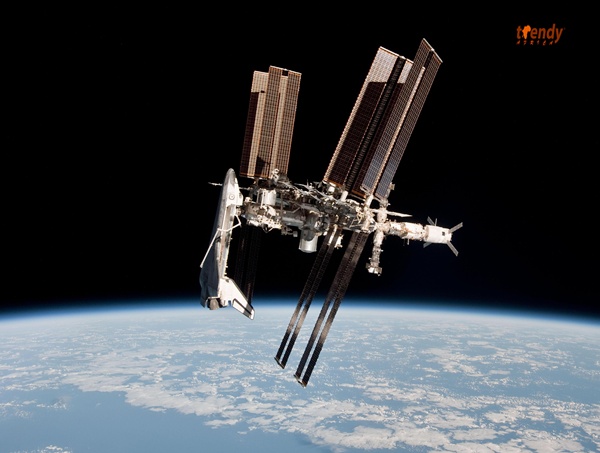 Since STS-1 launched on April 12, 1981, 355 individuals from 16 countries flew 852 times aboard the shuttle. The five shuttles traveled more than 542 million miles and hosted more than 2,000 experiments in the fields of Earth, astronomy, biological and materials sciences. 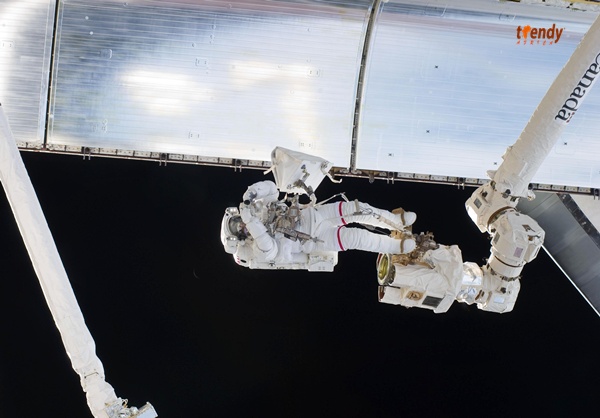 The shuttles docked with two space stations, the Russian Mir and the International Space Station. Shuttles deployed 180 payloads, including satellites, returned 52 from space and retrieved, repaired and redeployed seven spacecraft.

The STS-135 crew consisted of Commander Chris Ferguson, Pilot Doug Hurley, Mission Specialists Sandra Magnus and Rex Walheim. They delivered more than 9,400 pounds of spare parts, spare equipment and other supplies in the Raffaello multi-purpose logistics module – including 2,677 pounds of food – that will sustain space station operations for the next year. The 21-foot long, 15-foot diameter Raffaello brought back nearly 5,700 pounds of unneeded materials from the station. 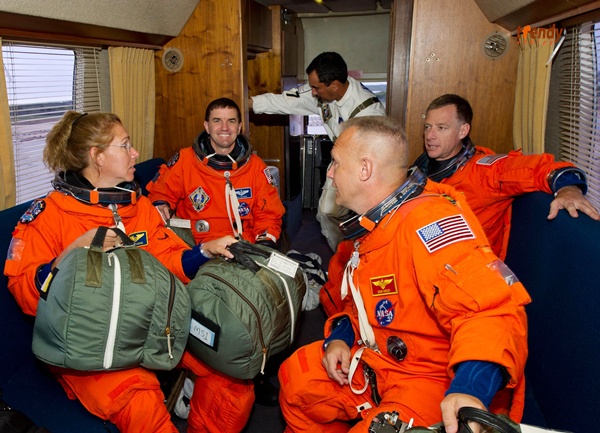 The shuttle program was not all a smooth ride with two disasters that claimed the lives of 14 astronauts. Both situations strengthened the push for space exploration and also allowed for a total revaluation of the program. Space shuttle Discovery was the inaugural vehicle for the first flight in 1981. Tests had been on since the enterprise in 1997.