McLaren opened its first German showroom just in time for the 2011 Formula One German Grand Prix. On display in the showroom is the McLaren MP4-12C which features a revolutionary carbon fibre chassis structure, the first time a car in this market segment is based around such a strong and lightweight racing car engineering solution. 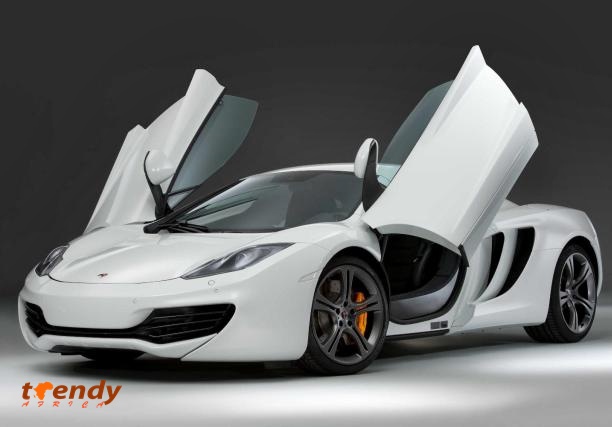 This step change in sports car design means that the 12C introduces new standards not just in handling, ride and outright performance, but also safety, economy and practicality in an already competitive sector. 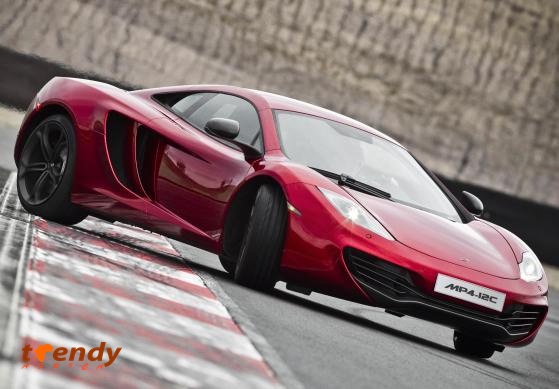 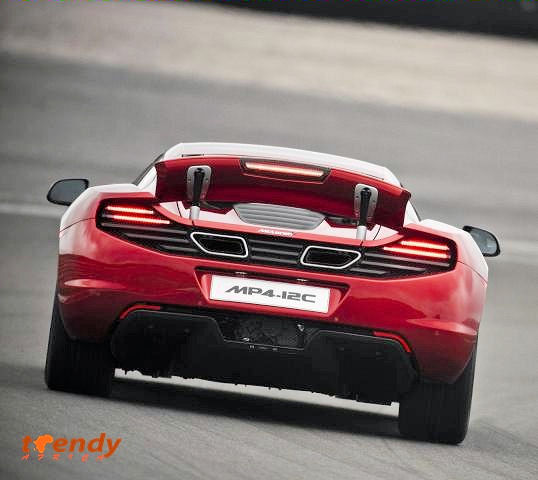