He takes on an expanded role as the world’s worst negotiator in the film, which follows three buddies plotting to recoup money from a failed business venture. The follow-up to the 2011 comedy “Horrible Bosses,” it reunites Jason Bateman (Nick), Charlie Day (Dale) and Jason Sudeikis (Kurt) as mistreated employees who decide to become their own bosses. They’ve invented the Shower Buddy, a contraption of tubes and containers that fits over a person’s head and dispenses soap, water and shampoo, but after an investor (Christoph Waltz) pulls the rug out from under them, the would-be entrepreneurs hatch a plan to kidnap the investor’s adult son Rex (Chris Pine) to regain control of their company. Things take a turn when Rex decides to go along with the plan with a suggestion to increase and split their ransom

A light-hearted film that’s extremely raunchy, it’s a sequel that’s far funnier than the first film thanks to strong comic performances from a superb ensemble cast that includes the film-stealing scalp-tatted ex-con Jamie Foxx who returns as a hot-tempered ‘freelance crime consultant’ named Motherfucker Jones. “Jones started out as a kind of murder consultant in the first film and has evolved into a motivator. It’s a tough love thing. He’s trying to let them know that they don’t necessarily need his advice anymore, they just need to stop messing around. They need to own and embrace the criminals that they are and get on with it. It was like a halftime speech and Jones was the coach, saying, ‘You gotta go out there and bring this thing home,’” says Foxx. 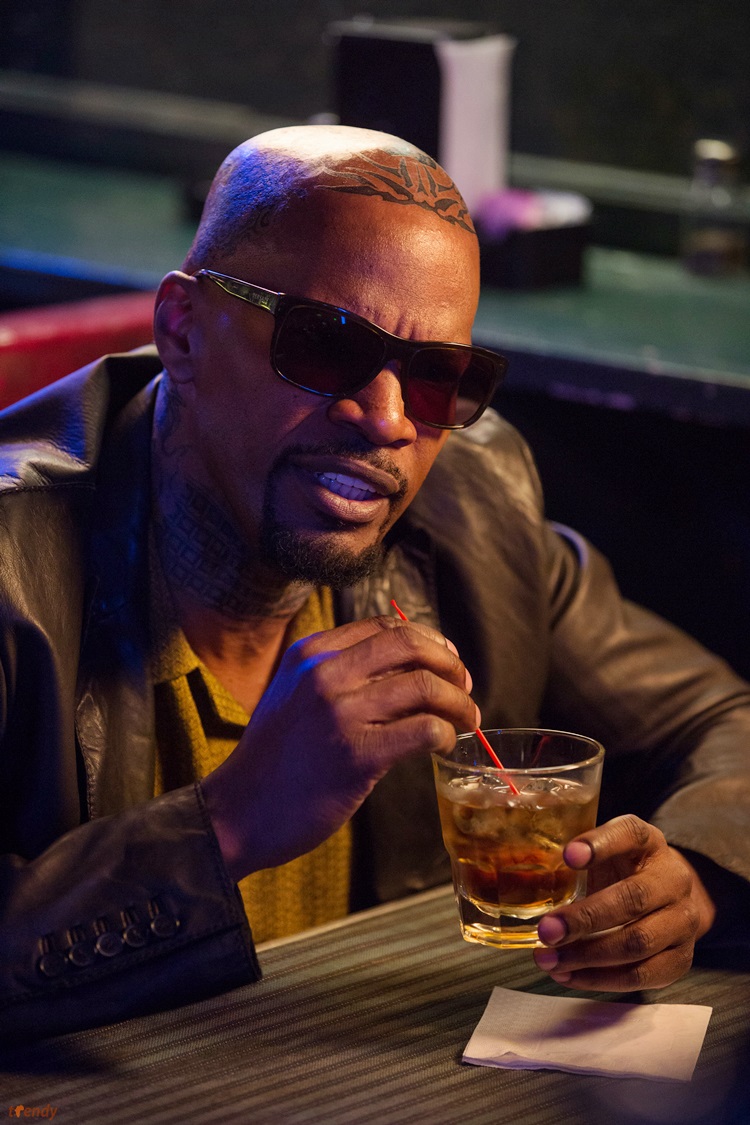 Also returning from the first film is Jennifer Aniston who takes her portrayal of the sex-addicted dentist Julia Harris to another level. An enjoyable comedy that works, “Horrible Bosses 2” is far-fetched and filthy-minded and although it’s littered with references to sexual organs, intercourse and sexual deviancy, it’s just all for laughs. The bumbling buddies are far from intelligent enough to commit the crime and it’s the banter between Bateman, Sudeikis and Day while they are planning and plotting that gets the extra humor mileage. 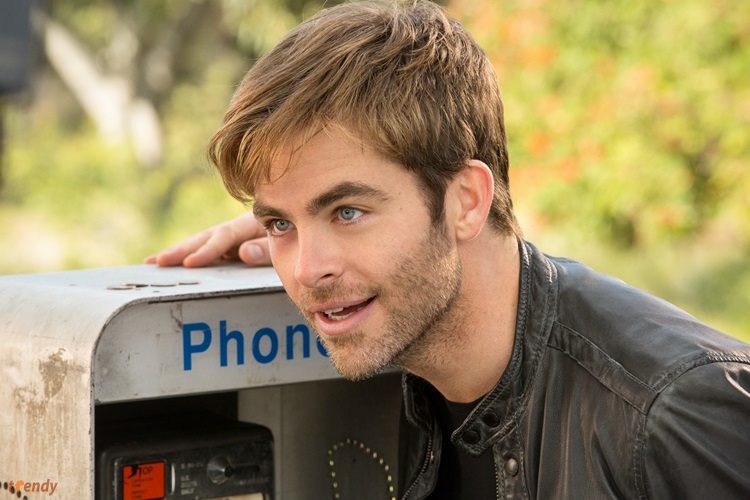 Pine’s and Foxx’s comical expressions will have you bursting in several fits of laughter throughout the film, while Aniston’s funny situations and snappy one-liners will have you cringing. It’s even great to see Waltz let his hair down a tad as the quintessential villain. There are fistfights and sucker punches, break-ins, gunplay and a hilarious pursuit through downtown Los Angeles. 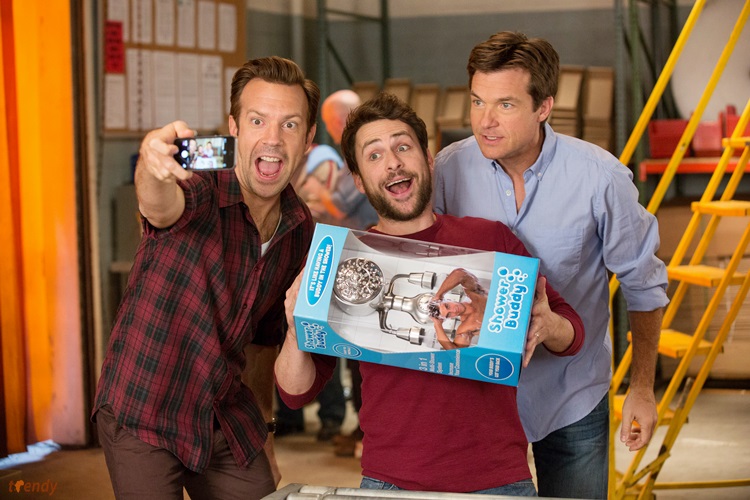 Directed by Sean Anders (“That’s My Boy”), It’s lewd, profane with wildly inappropriate content, but with so much humor it’s bound to keep you laughing in your seat until the very end.