The 2014 American Music Awards, which hosted by Pitbull, was broadcast LIVE from the Nokia Theater L.A. on November 23rd, 2014. An annual event which kick start award season, it featured over 16 performances with awards in the categories of Pop/Rock, Alternative Rock, Country, Rap/Hip-Hop, Soul/R&B, Adult Contemporary, Latin, New Artist of the Year, and Artist of the Year. 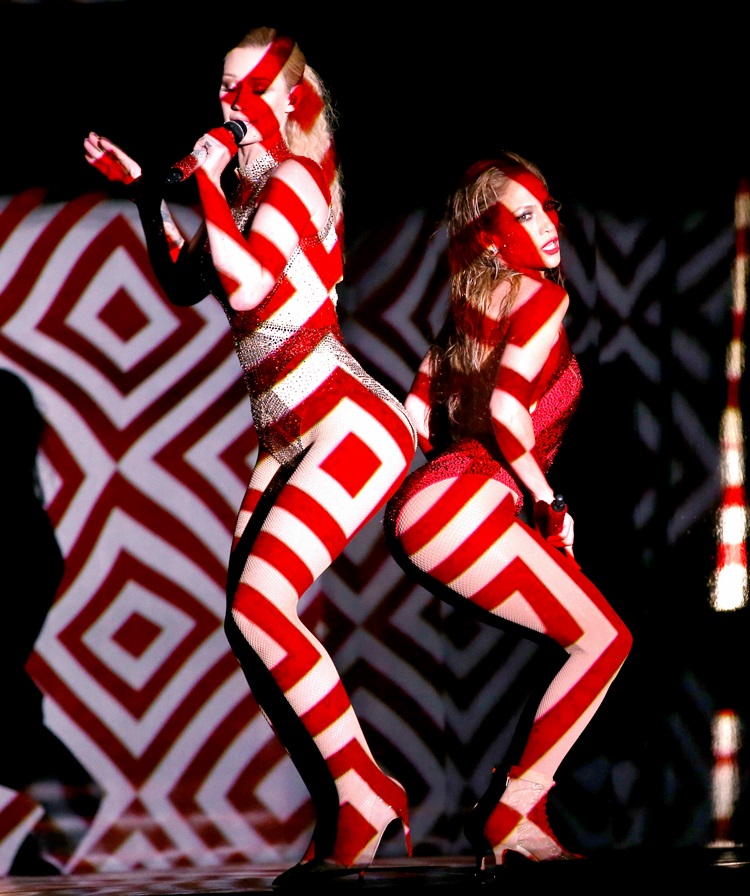 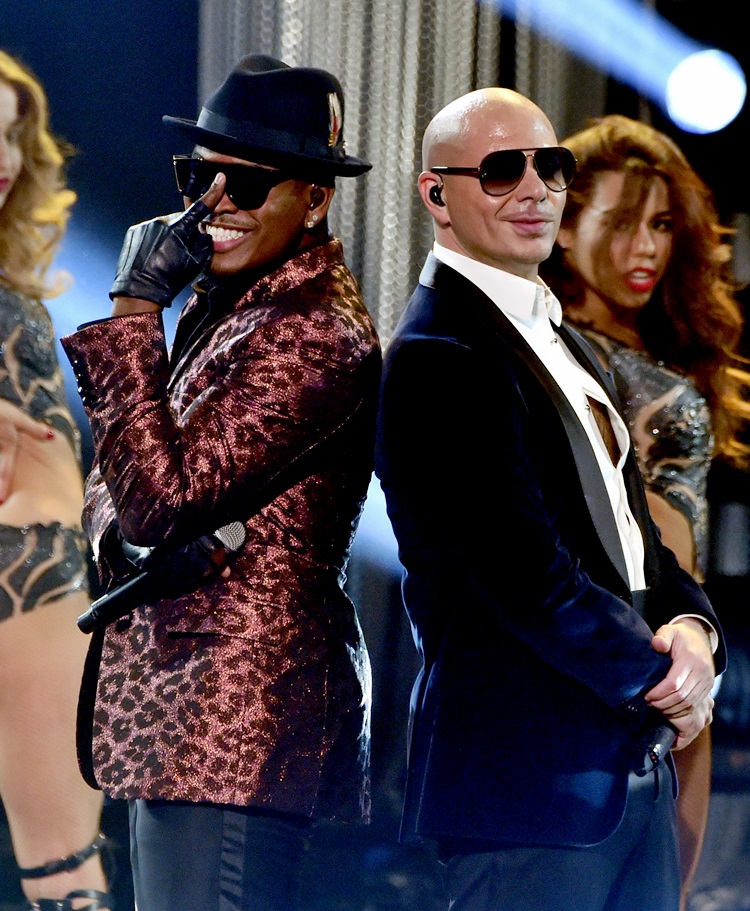 Other winners included the film “Frozen” which won top soundtrack, Katy Perry, Sam Smith, country artist Carrie Underwood and Iggy Azalea who beat out Drake and Eminem, much to the hip hop’s community’s surprise, to win favorite rap/hip-hop artist.  It’s an award which sparked a flurry of furious Tweets on social media as Twitter users expressed their anger at the state of hip-hop music.

The biggest winner of the evening was One Direction who won the coveted Artist of the Year and Taylor Swift who received the American Music Awards highest honor: the Dick Clark Award for Excellence which was handed to her by Diana Ross. 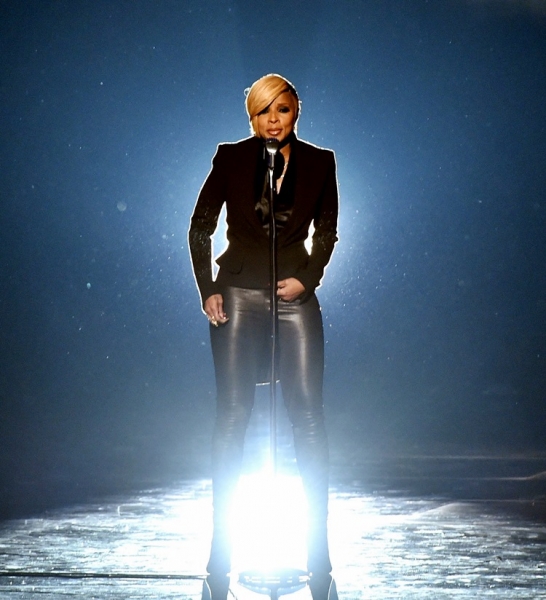 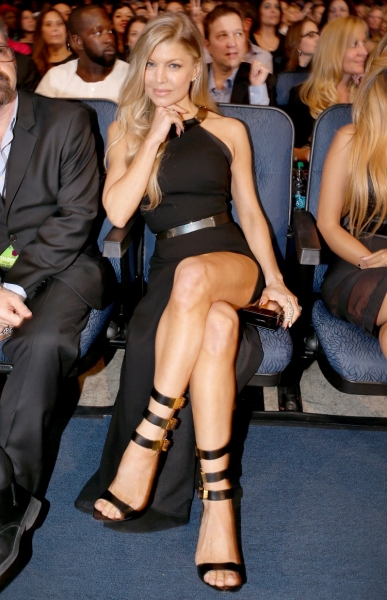 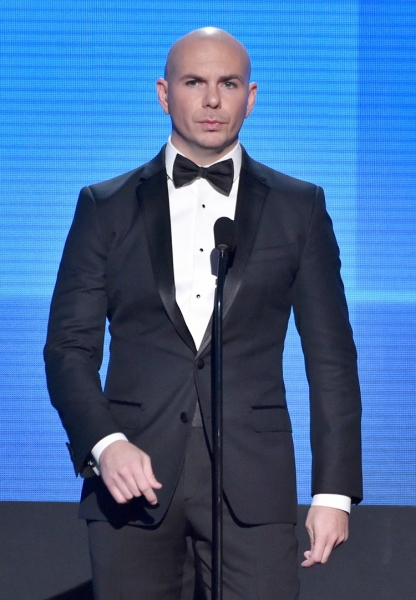 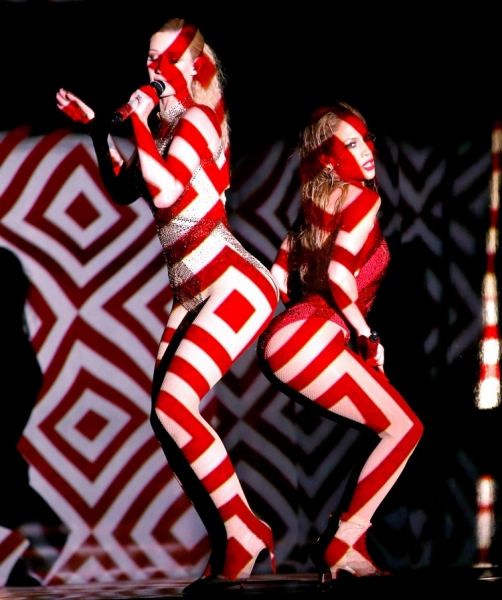 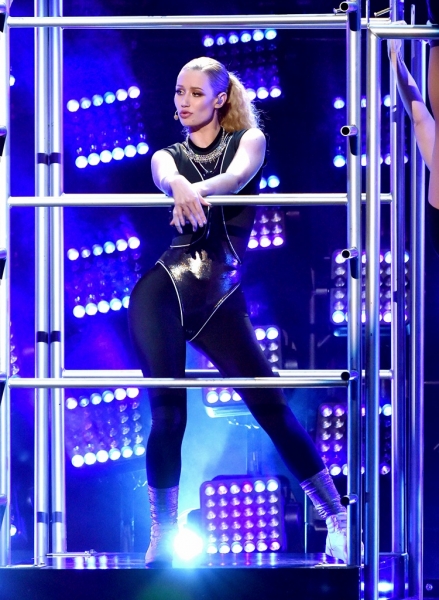 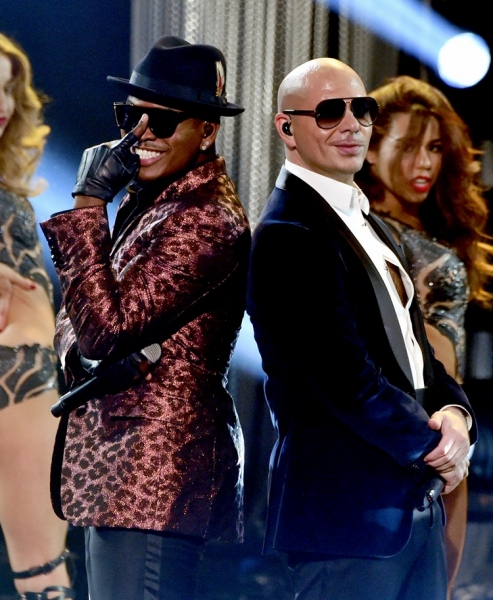 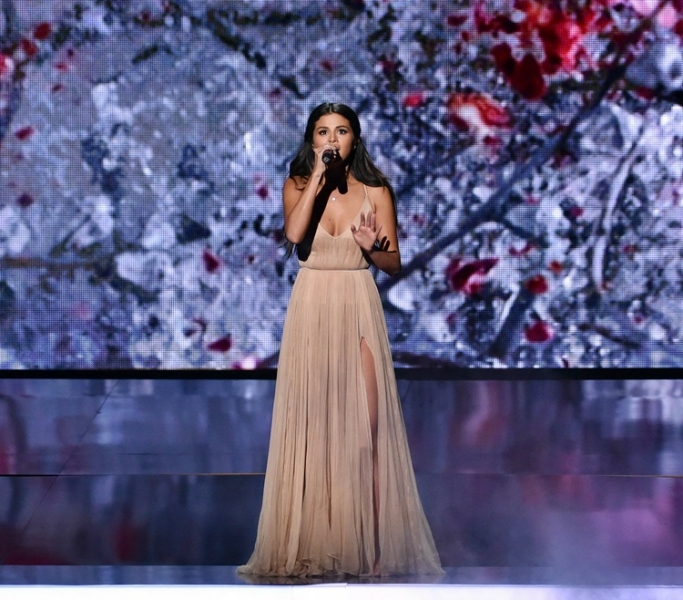 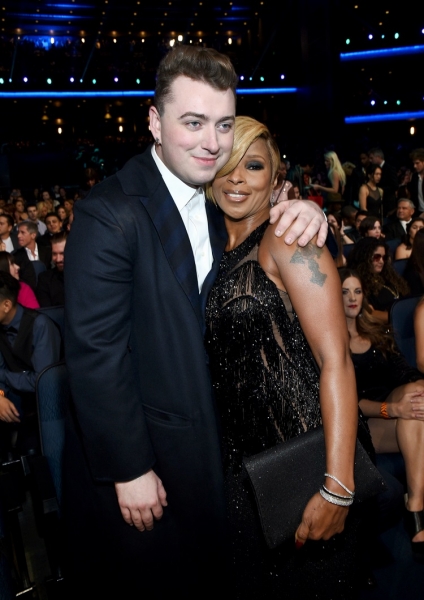 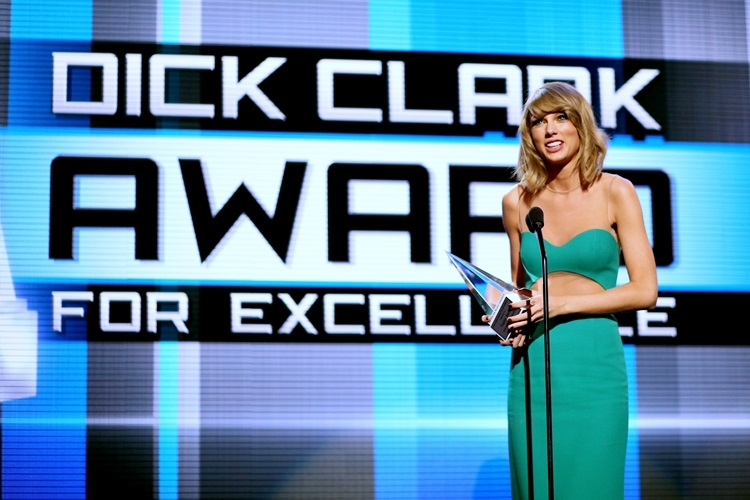 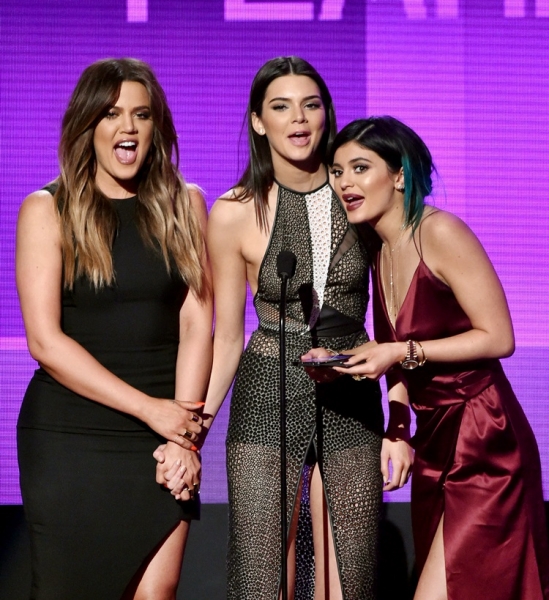 Thanking her fans, who made her the only artist to have three albums sell more than a million copies in a single week, Swift said, “What you did by going out and investing in music and albums is you are saying that you believe in the same thing that I believe in: that music is valuable and music should be consumed in albums and albums should be consumed as art and appreciated.”

By Samantha Ofole-Prince in Los Angeles. PHOTOS BY GETTY IMAGES