On November 20, 2014 President Obama announced a series of executive actions, which will include, but not limited to the following: 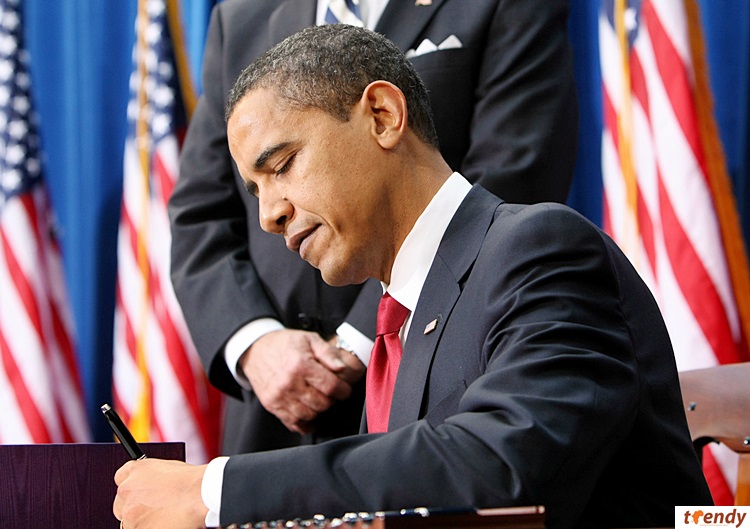