The 45-year-old actor, singer and comedian who was nominated for best actor in a motion picture for his work in “Django Unchained” was honored at the 44th Annual NAACP Image Awards. An award show that celebrates the accomplishments of people of color in the fields of television, music, literature and film, the two-hour special ceremony was held at the historic Shrine Auditoruim in Los Angeles on the first day of Black History Month. 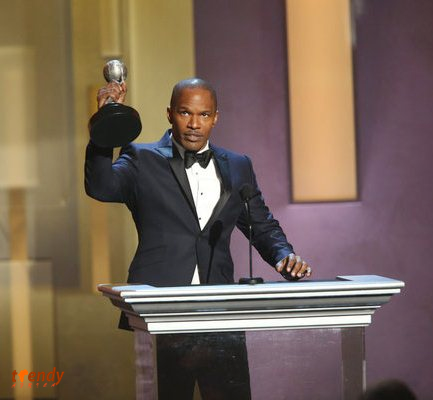 In the motion picture category, Kerry Washington was a triple winner, receiving a supporting actress kudos for “Django Unchained,” an award for outstanding actress in a drama series for “Scandal” and the President’s Award, which is given in recognition of special achievement and exceptional public service. 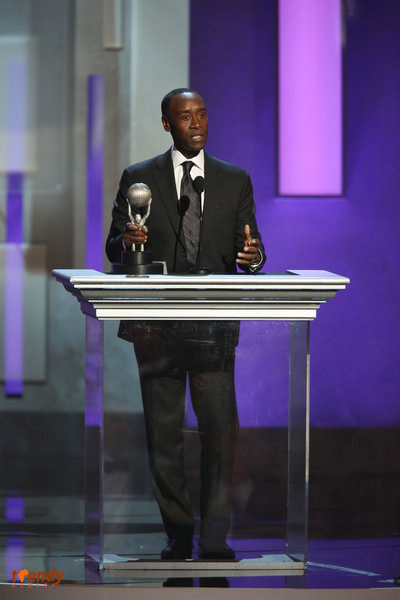 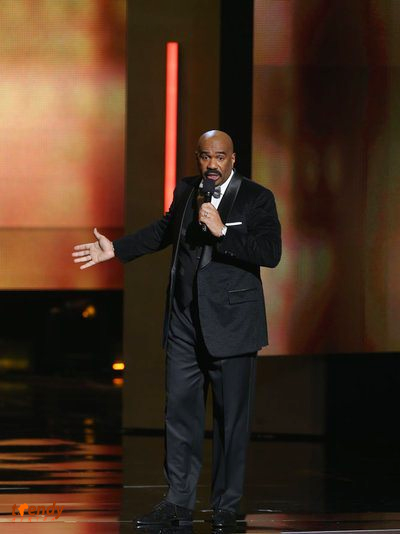 Hosted by comedian, author, radio and talk show host Steve Harvey, who kept audiences entertained with a slew of jokes, “Red Tails,” the drama about the Tuskegee Airmen, was honored as outstanding motion picture and LL Cool J, who received the outstanding actor in a drama series for CBS’ “NCIS: Los Angeles,” dedicated his trophy to fellow nominee Michael Clarke Duncan, “The Green Mile” actor who died last year. 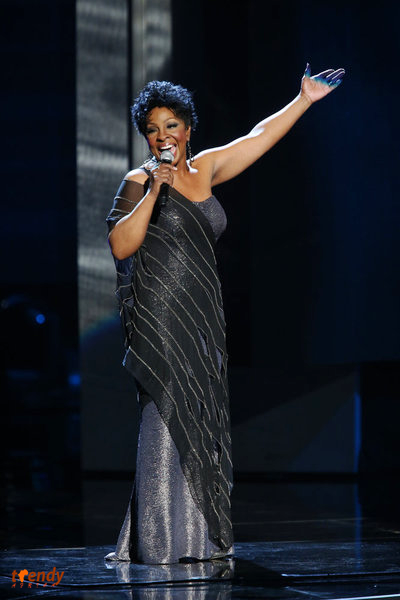 “It was an honor and a blessing to be asked to host a prestigious TV show like this,” shared host Steve Harvey backstage. “God is just dropping work on me at a pace and I have become humble at this stage in my life.”

Sidney Poitier presented Harry Belafonte with the Spingarn Award, which honors outstanding achievement by an African American and the outstanding reality series accolade went to “Welcome to Sweetie Pies,” the reality show on the OWN network. For producer Paul Harrison, it was a gratifying win. 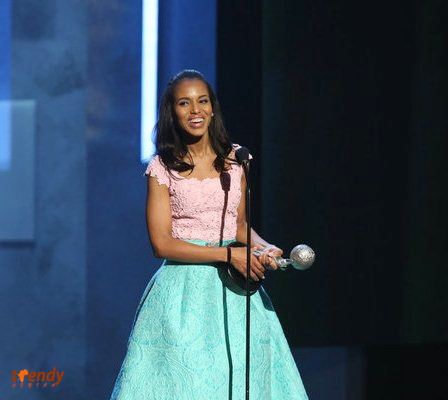 “We were very surprised. It was long days shooting seven days a week in St. Louis and it definitely paid off,” said Harrison. 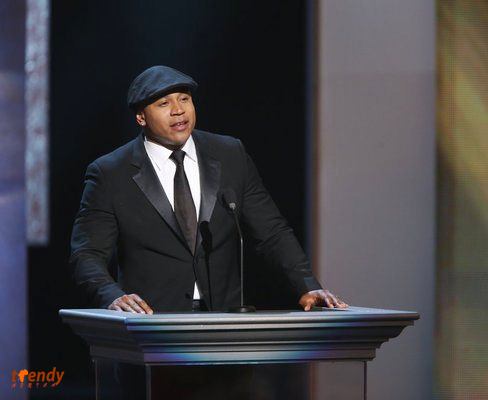 With performances by Gladys Knight, Wyclef and Common, other winners at this annual ceremony included Denzel Washington for outstanding actor in a motion picture for “Flight,” Viola Davis for outstanding actress in a motion picture for “Won’t Back Down,” Loretta Devine as supporting actress in a drama series for “Grey’s Anatomy,” and Don Cheadle for best actor in a comedy series for Showtime’s “House of Lies.” 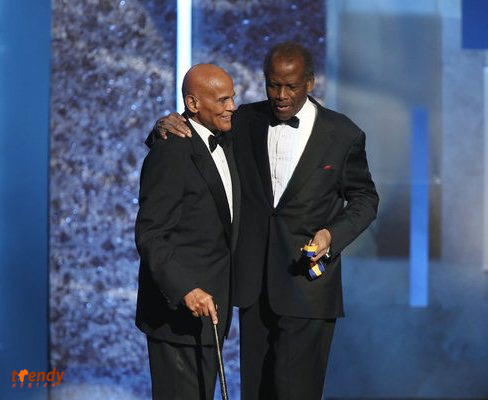