Jaguar has won the ‘Most Spirited Getaway’ Award for the second consecutive year at the launch of the Goodwood Festival of Speed. The honour, won last year by Touring Car driver Anthony Reid in an XFR, was won at the 2012 event by Alex Buncombe at the wheel of an XJS TWR owned by JD Classics. The light-hearted Award is given to the driver judged to have made the most enthusiastic, crowd-pleasing departure up the notorious Goodwood Hill. 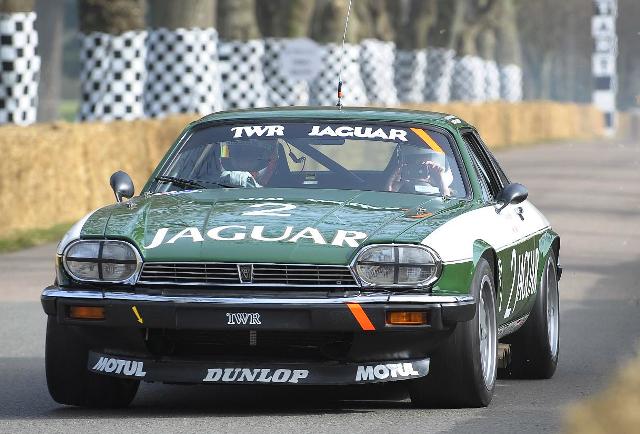 The car, a 1984 Jaguar XJS TWR and chassis 005 of just seven produced was previously driven by Win Percy. It made a suitably dramatic start as the combination of slick tyres and a 485bhp, race-specification V12 and side-exit exhaust system ensured a visual and aural spectacle. It was joined on the Goodwood Hill by the iconic Silk Cut Jaguar XJR-8/9 run by Don and Justin Law. 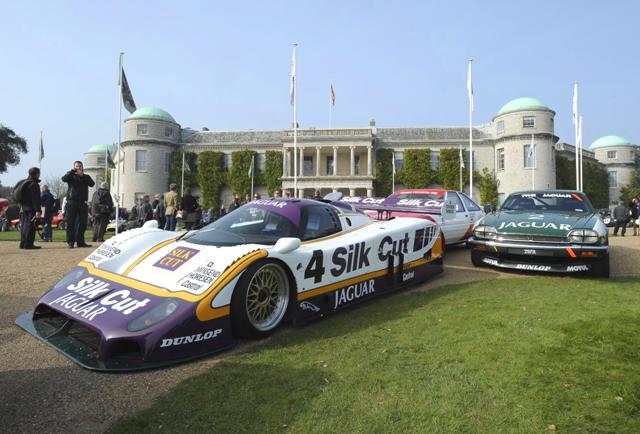 In other related developments. Bentley’s new Continental GT 4.0 litre V8 tried Goodwood’s hill climb for size and instantly hit its stride in preparation for this summer’s Goodwood Festival of Speed. Goodwood’s VIP guests got an early glimpse of this latest member of the Continental family as well as hearing the unique, sporting rumble of Bentley’s latest high performance engine.

The Bentley Driving Team also took the opportunity to give the world’s fastest luxury convertible, the 6.0 litre W12 Continental Supersports Convertible ISR, as well as the company’s flagship, the 6.75 litre V8 Mulsanne, some early season and high-speed workouts. 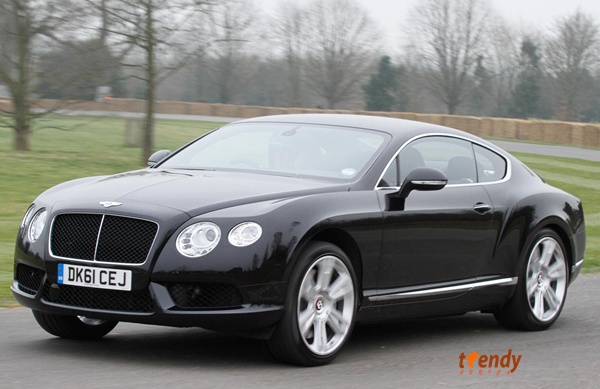 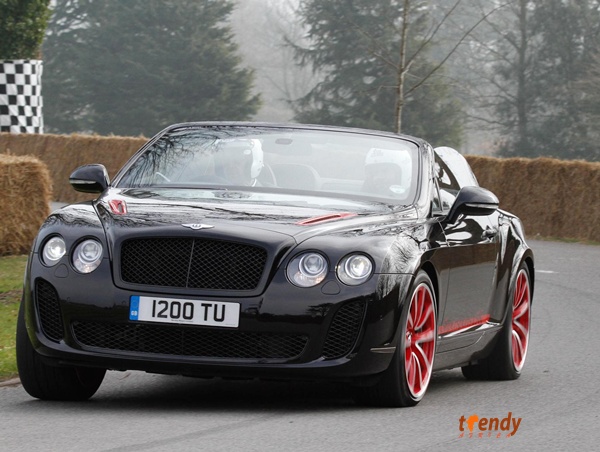 The 2012 Festival of Speed takes place between June 28 and July 1 with crowds expected to number in excess of 180,000 over the three days.