Whenever movies start out with sexual innuendos for humor gags, things usually don’t get much better. Within the first five minutes of this action-comedy, a guy is arrested and humped on, and it’s that moment that tells you exactly where you’ll be during the movie’s next hundred-plus minutes: toddling back and forth between crude and crass humor with numerous references to the male genitalia. 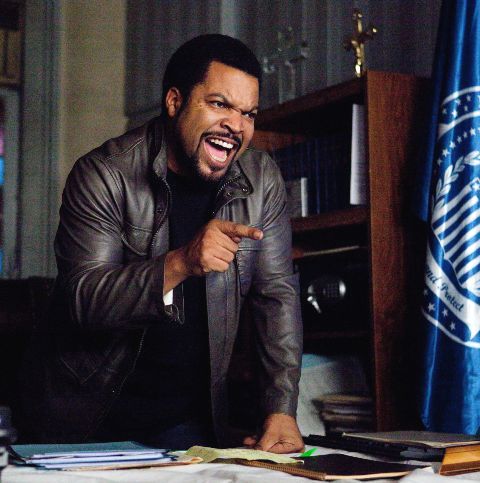 In “21 Jump Street,” Schmidt (Jonah Hill) and Jenko (Channing Tatum) have known each other since high school.  Both were enemies at school, but became unlikely friends at the Police Academy several years later. While they may not be the best cops on the beat, they have a chance to turn it around when they join the police department’s secret Jump Street unit, run by Captain Dickson (Ice Cube), the hard-nosed, hard-talking captain.  They trade in their guns and badges for backpacks and use their youthful appearances to go undercover at a local high school to infiltrate a drug ring selling a hallucinatory pill called HFS (holy f****** s***). 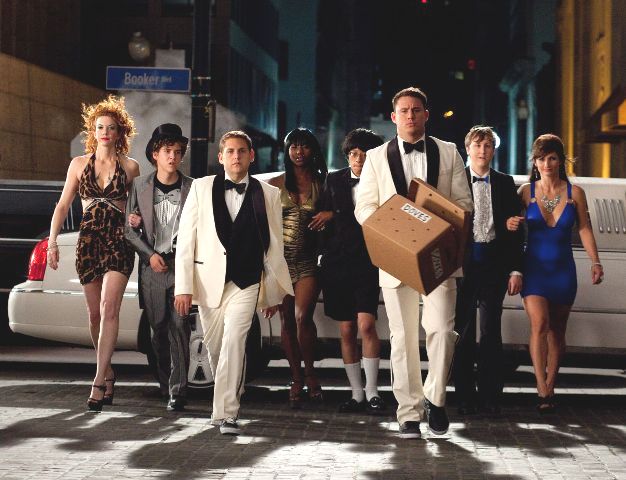 Once undercover, Schmidt and Jenko discover that teenagers today are nothing like what they were just a few years ago, and that everything they think they know about being a teenager, from sex to drugs to rock and roll, is all wrong.  More importantly, they both find they are still dealing with all of the adolescent problems they didn’t address in their own teen years – and both will have to confront the terror and anxiety of being a teenager again and all the issues they thought they had left behind. 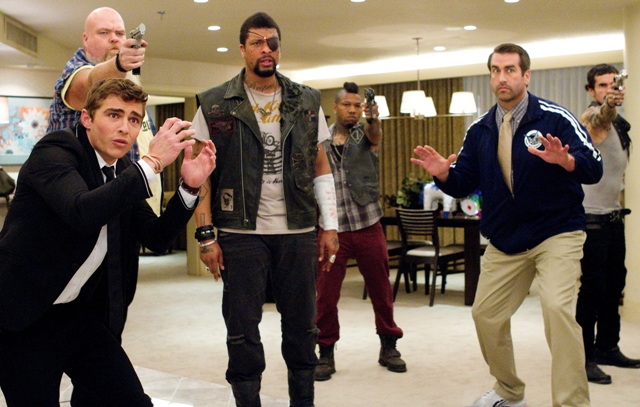 Inspired by the popular television series, which starred Johnny Depp, “21 Jump Street” has its moments of true humor, but for the most part, the crass sexual gags are unfortunate vehicles to get laughs, particularly for a flick with this caliber of stars.

The very predictable plot drags and the movie relies too heavily on familiar and repetitive sexual gags. There are stereotypes, but harmless ones.  Ice Cube as Captain Dickson (another deliberate genital reference) is the angry-black man, and in fact, delivers most of the movie’s funny moments, especially when he admits he is an angry black man and in turn encourages everyone to “embrace your stereotype.” 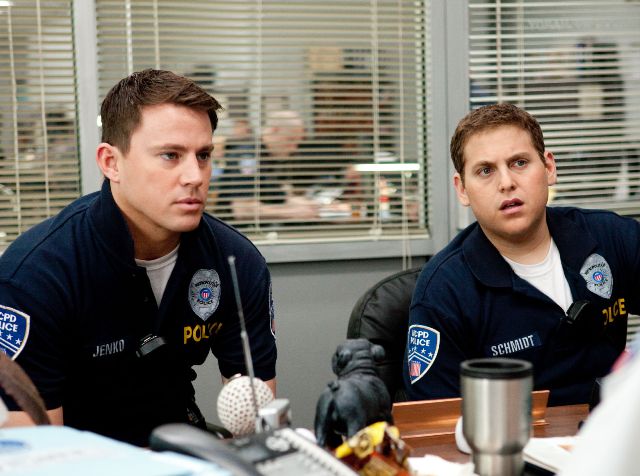 Channing Tatum, left, and Jonah Hill as Jenko and Schmidt

What clearly emerges from this not-so-hilarious, but certainly entertaining movie, is the nominal differences between opposites – Schmidt is the bright nerd and Jenko the handsome dummy, and neither of the two are ready to leave their adolescent problems behind. 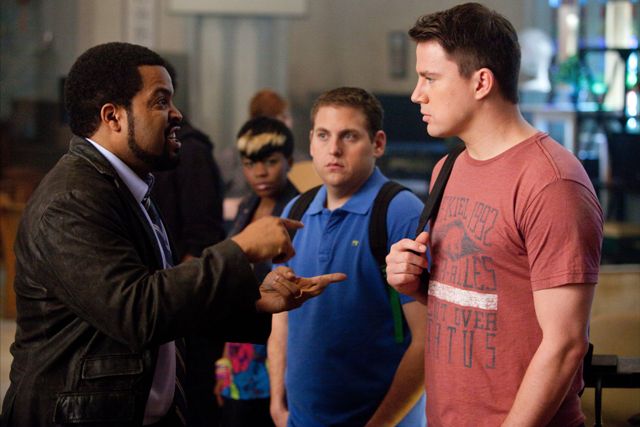 There are no surprises here, but a speedy pacing and a smattering of laughs along the way helps to make “21 Jump Street” a somewhat entertaining movie that provides chuckles (alas, no guffaws), but the chances are that you won’t think about it again unless someone mentions it.