The idea of rapper-turned-actor Ice Cube playing God in a movie may sound facetious, but in “The Book of Life,” Cube is the Supreme Being. “He’s not the God, but is a God,” says the actor who makes his animated feature debut in the Guillermo del Toro produced film. A fantasy-adventure that tells the legend of a conflicted hero who sets off on an epic quest to reunite with his true love, Cube’s character, the Candle Maker is a larger than life – and kind of nutty – ancient god. With a body made of wax and a beard made of clouds, he looks over humanity and makes billions of candles, with each candle representing a life. “He makes sure the souls that are remembered stay lit and keep burning. He is the only one who can tell people what The Book of Life is saying, and the Book is always saying something,” adds Cube who had a lot of fun voicing the part. “I wanted him to be interesting, dynamic, and all over the place. Someone fun and somebody who you wanted to roll with. I had a ball doing him.” 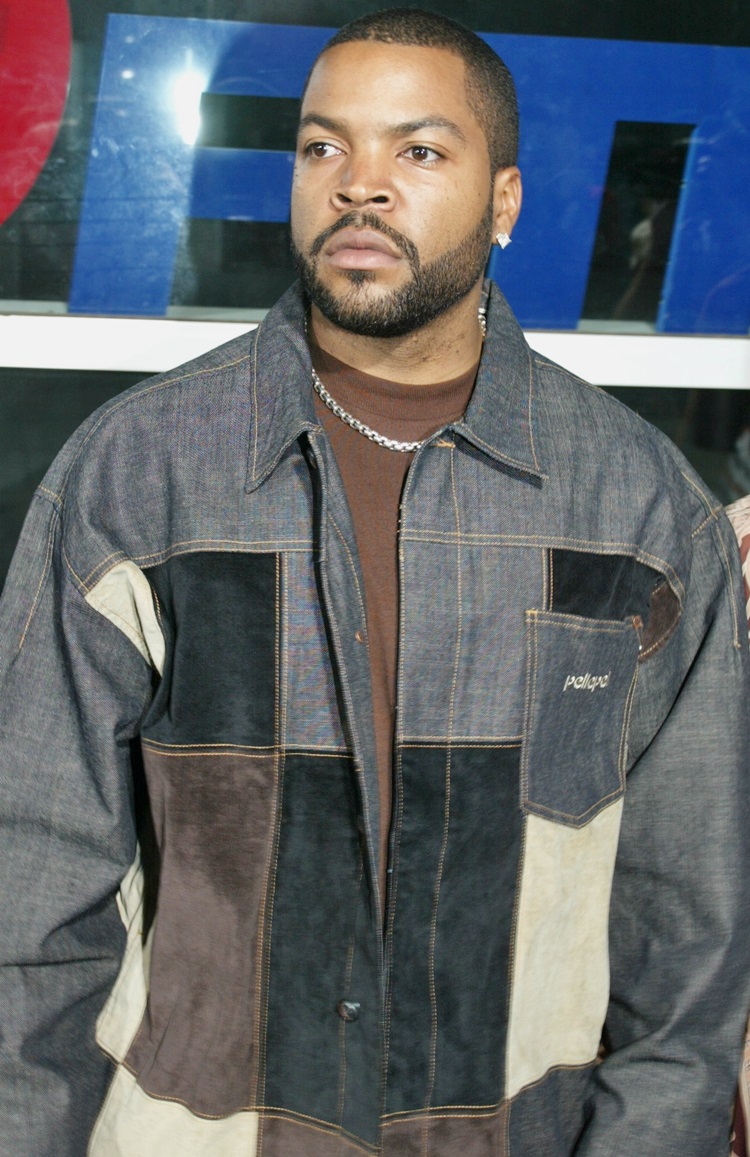 Directed by Jorge Gutierrez, it’s a visually wondrous fairy tale that blends myth and fantasy. One of the most magical films to come along in years, the film is inspired by Mexico’s annual Day of the Dead festivities (Día de los Muertos) a holiday that celebrates the lives of those who came before us. “I thought it was important to get this message across to people who don’t celebrate the Day of the Dead,” Cube continues. “This is the reason you do movies, to entertain, to inspire and teach. To me it was nothing but an all-around win.” With mariachi-flavored renditions of Elvis Presley’s “Can’t Help Falling in Love with You,” Radiohead’s “Creep,” Biz Markie’s “Just a Friend,” and Mumford & Sons’ “I Will Wait,” Cube doesn’t get to rap in this film, but does deliver his signature rap lines. 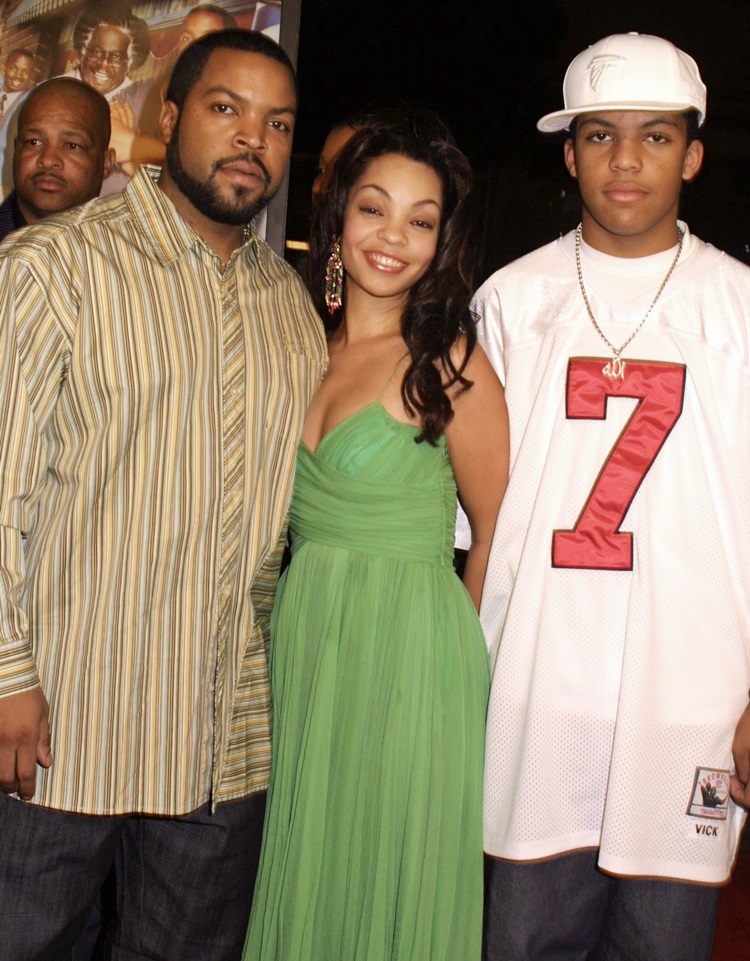 “Every movie I do I have to make sure I have all my rap lines ready because they want one of them. It seems like I have said everything on a movie I have said on record,” says the actor whose films include the acclaimed Friday, Barbershop and Are We There Yet? franchises. Cube who found major success with the box office hit Ride Along, which his company Cube Vision produced, is in pre-production for the long awaited NWA biopic, Straight Outta Compton, which will be directed by F. Gary Gray (The Italian Job). “We just finished Ride Along 2 which releases in 2016, the NWA biopic, Straight Outta Comptonis also finished. We just finished filming that last week and that will be out next year. We also just started writing the script for Rocky Mountain High so are in the infant stages of that. We are keeping it moving,” says Cube.