The most important annual celebrity event in Show Biz has announced the host for their forthcoming shindig. Actor Neil Patrick Harris will host the 87th Oscars, show producers Craig Zadan and Neil Meron announced today. If he looks familiar, it’s because the star has graced the stage and screen and won an Emmy for his guest-starring role on “Glee” in 2010. He also performed the opening number of the 82nd Annual Academy Awards. 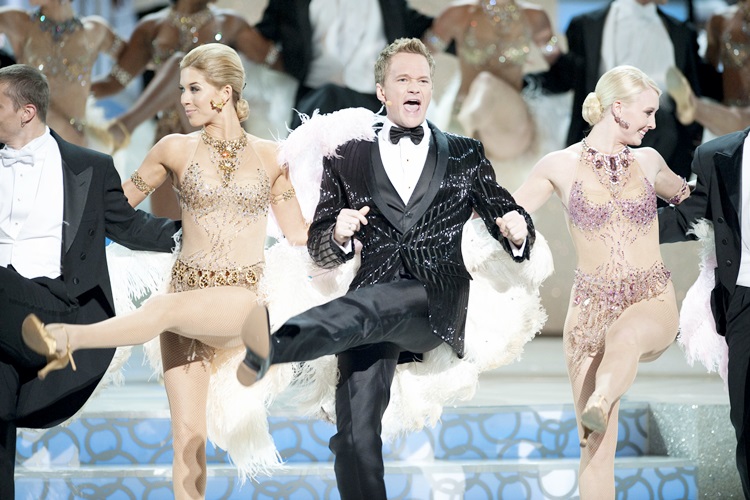 No stranger to hosting duties, Harris served as host of the 61st and 65th Primetime Emmy Awards, as well as the 63rd, 65th, 66th and 67th Tony Awards, for which he won four Emmys. He can be seen starring opposite Ben Affleck, Tyler Perry and Rosamund Pike in David Fincher’s thriller film, “Gone Girl.”

“It is truly an honor and a thrill to be asked to host this year’s Academy Awards.  I grew up watching the Oscars and was always in such awe of some of the greats who hosted the show,” said Harris. “To be asked to follow in the footsteps of Johnny Carson, Billy Crystal, Ellen DeGeneres, and everyone else who had the great fortune of hosting is a bucket list dream come true.” 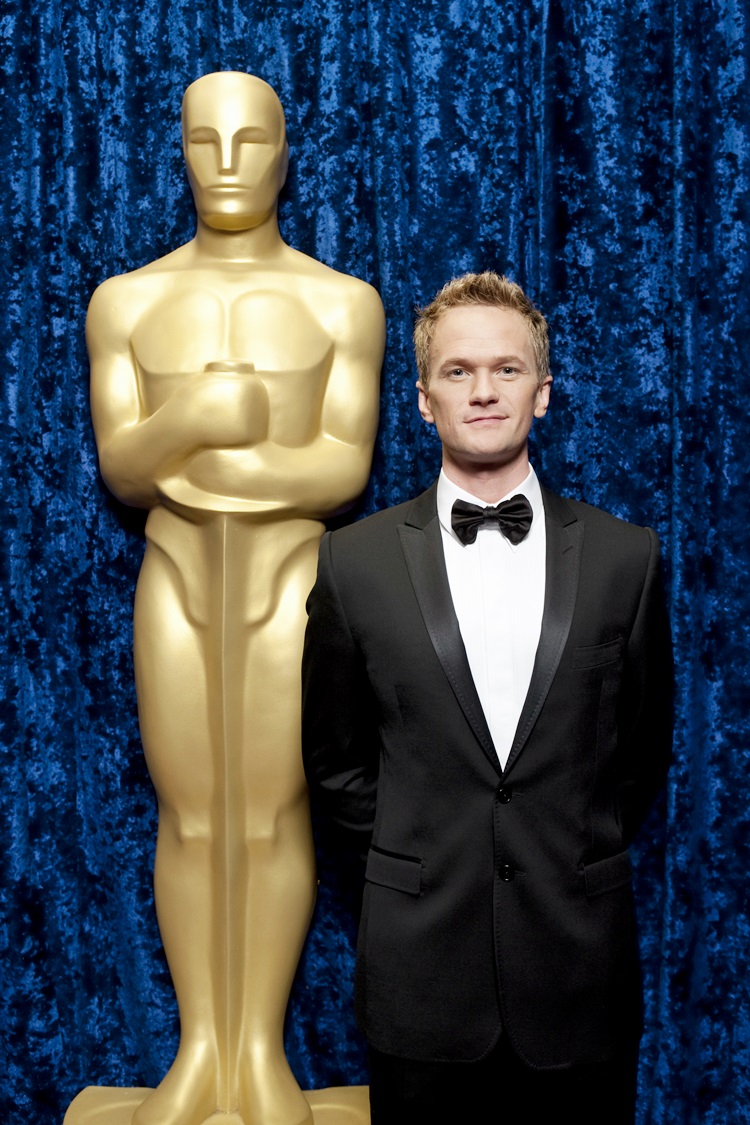 The Oscars will be held at the Dolby Theater at Hollywood & Highland Center in Hollywood, and will be televised live by the ABC Television Network at 4 p.m. ET/7 p.m. PT. Expect complete coverage from the Trendy team  who will be covering the carpet and backstage when show airs live on ABC on Oscar Sunday, February 22, 2015.