A 63-year-old man died during a flight from Nigeria to New York’s JFK after vomiting profusely – but it was only a ‘cursory’ exam by the CDC that confirmed he did not have Ebola. The passenger boarded an Arik Air plane out of Lagos, Nigeria, on Wednesday night, but passed away before the plane reached its final destination. Flight attendants called the CDC, Port Authority and customs officials, who then boarded the plane as it touched down, forcing 145 worried passengers to remain on board.

A Virginia inmate is one several people isolated at hospitals across the country under suspicion for Ebola. The unidentified female inmate incarcerated at a Loundon County jail was taken to Inova Loudon Hospital after coming down with a fever. 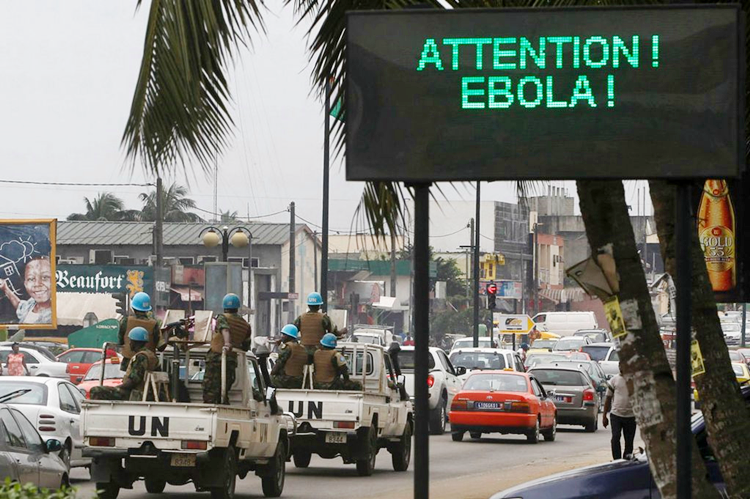 Harvard Vanguard Medical Center in Braintree, Massachusetts, was evacuated on Sunday afternoon when a man, recently returned from Liberia, showed up at the facility complaining of head and muscle aches. Tests came back negative but the man was kept in isolation.

Also on Sunday, a United Airlines flight that landed at LAX from New York’s JFK airport was diverted to a far terminal because of a passenger who had vomited and displayed flu-like symptoms. She did not have Ebola.

The same day in Nashville a woman with chest pains was taken to hospital after suffering symptoms possibly consistent with Ebola. First responders arrived wearing protective clothing and were met at the hospital by nurses wearing gloves and special face shields. The woman does not have Ebola, but did indicate she may have had contact with someone who went there recently. 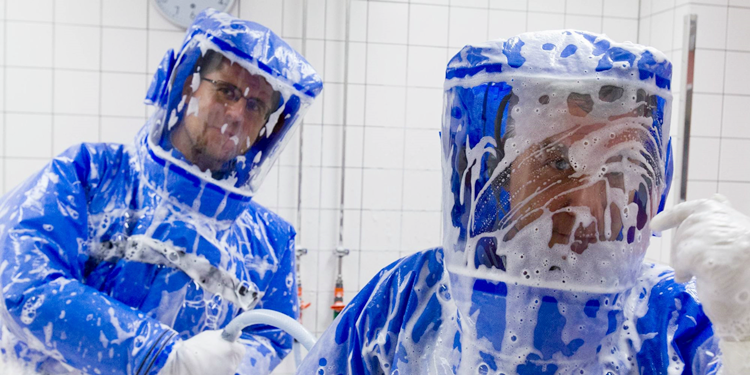 On Tuesday, a man in Kansas City was tested for Ebola after returning from work on a commercial ship in West Africa where he treated seriously ill people. Tests came back negative.

On Wednesday, officials at Portland International Airport responded to a sick passenger on a flight from Africa. A spokesman later told a press conference the child had eaten too much junk food.

A patient at Maine Medical Center in Portland was admitted on Monday with possible symptoms of the disease but tests have come back negative. 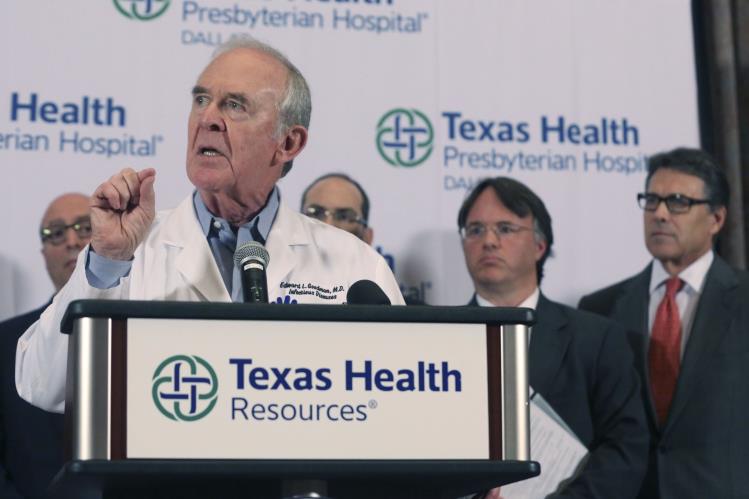 A man sparked Ebola fears aboard a United Airways flight from Philadelphia to Punta Cana in the Dominican Republic after sneezing and shouting ‘I have Ebola!’ shortly before landing. He did not have Ebola.

Hazmat teams scrambled to remove a man and his daughter from a flight at Newark Airport, New Jersey, on October 3 after he vomited on the plane. Tests came back negative.

Holland America has joined Seabourn Cruise Line and Regent Seven Seas Cruises in dropping calls along the West Coast of Africa in the wake of the Ebola outbreak. Holland America says port stops in Ghana, Gambia and Senegal scheduled for November and December during a 35-day “Africa Explorer” cruise will be replaced with extra days in other regions. The voyage kicks off in Cape Town, South Africa on Nov. 15 and is taking place on the line’s 1,404-passenger Rotterdam.

Seabourn has cancelled calls in Gambia and Senegal on a 32-night South Africa sailing that begins on Nov. 19, and Regent has canceled a Senegal stop on a 21-night Lisbon to Miami voyage that begins on Oct. 13.

New York’s Bellevue Hospital treated two people suspected of contracting the disease but later determined they did not.

Gov. Rick Perry joined other voices calling for a ban on travel. “Air travel is in fact how this disease crosses borders,” he said. “And it’s certainly how it got to Texas in the first place.” Perry expressed his travel concerns during a press conference Friday with state health officials. The governor urged a ban on travel from countries ‘hardest hit’ by the virus.