The second nurse to contract Ebola at Texas Health Presbyterian Hospital will be transferred to Emory University Hospital, it was announced today. Amber Jay Vinson, 29, from Akron, Ohio, was the second nurse in a matter of days to be diagnosed with the deadly virus in Dallas. She is set to be flown to Emory which successfully treated Ebola patients, Nancy Writebol and Kent Brantly, in quarantine units with staff specially-trained in infectious diseases. 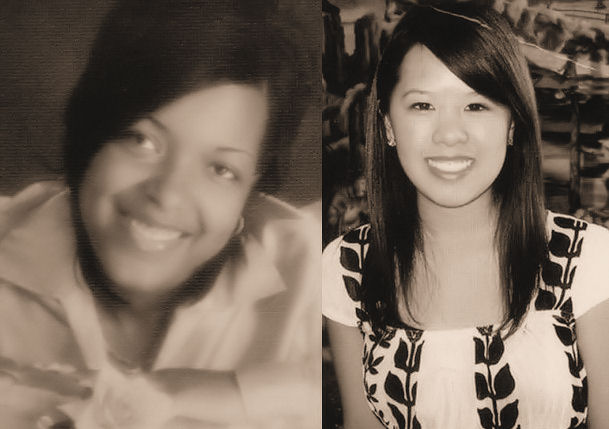 Both patients recovered. Meanwhile, Nina Pham; the first Ebola victim is being treated at Texas Health Presbyterian Hospital, and was reported in good condition on Tuesday after receiving a blood transfusion from Ebola-survivor Dr Kent Brantly.

In a related development, the White House announced that President Barack Obama’s scheduled day trips to New Jersey and Connecticut had been ‘postponed’ so he could lead a meeting of cabinet agency heads tasked with responding to the Ebola virus crisis.