Asking a British actor to play one of America’s great leaders is likely to brew resentment, but David Oyelowo says he was fully embraced by African Americans. Speaking at the African American Film Critics Association (AAFCA) ceremony on Wednesday where he received a best actor accolade for “Selma,” Oyelowo shared his trepidation at taking on the role of American civil rights icon Dr. Martin Luther King. “I thought a lot of people would be unhappy with me for playing this role, but I have been loved and encouraged by you.” 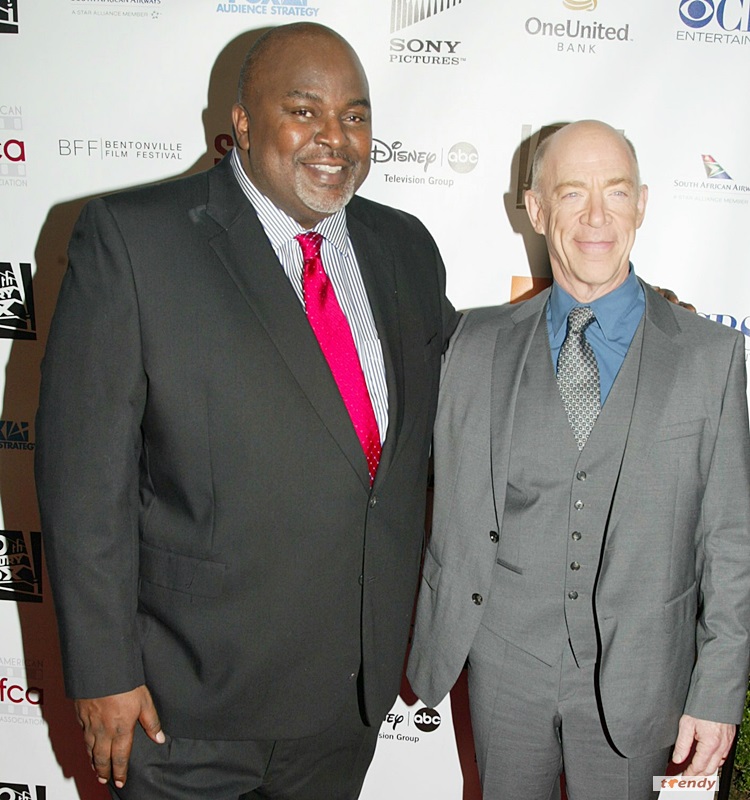 One of the many African American actors who has supported Oyelowo being cast in the role of Dr. King include actor Jerome Ro Brooks from Tyler Perry’s hit drama series “The Haves and the Have Nots” who told Trendy Africa’s Samantha Ofole-Prince he felt Oyelowo did a great job. “He is a phenomenal actor and was awesome in the role. I can’t see anyone else playing that role other than David.” At the event, Oyelowo heaped praises on the film’s director Ava DuVenary and producer Oprah Winfrey citing them as sources of inspiration and encouragement. 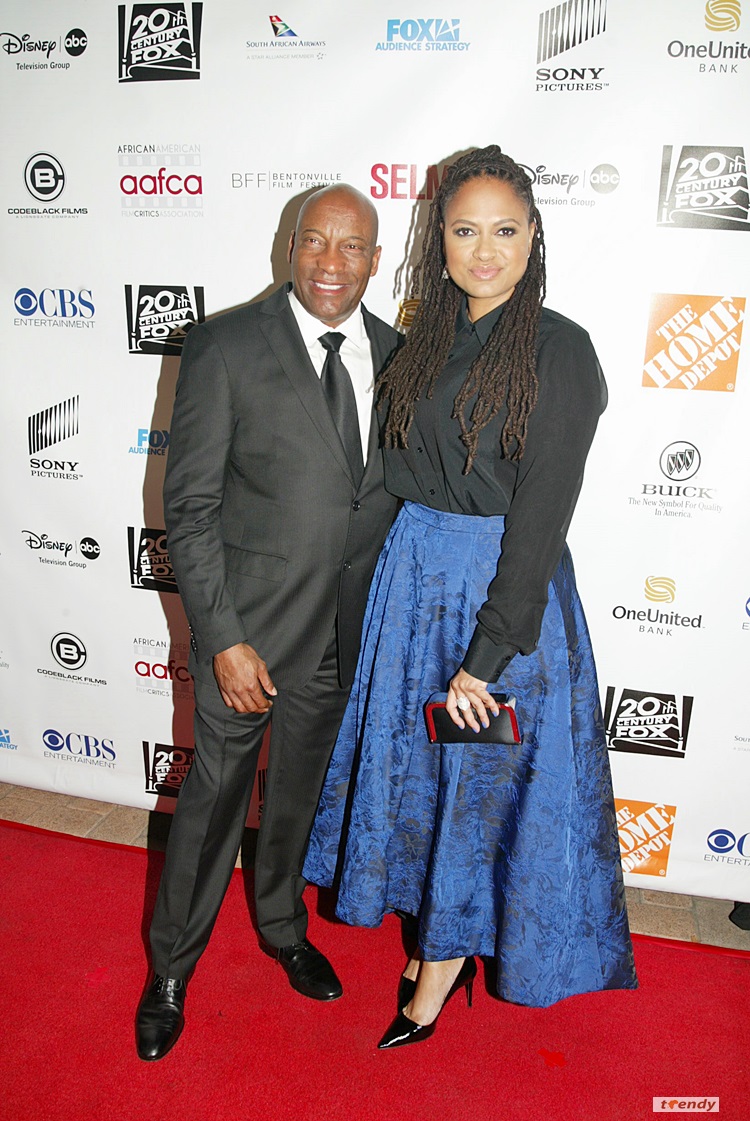 “As an artist you need people to come alongside you and tell you you’re good. She [Ava] didn’t just tell me I was good she told me I was great. Its what made me know that this opportunity that God had given me to play Dr. King that I needed someone alongside me who I could trust, who gave me confidence and who made me know there is more in me that I could see.” He also thanked Winfrey who he referred to as African American mother, having played her son in the movie “The Butler.” Selma was also awarded with best picture of 2014 from AACFA, an organization of black journalists.”We are so pleased that people have come away from watching ‘Selma’ in tears,” said Oprah Winfrey in her triumphant acceptance speech for the film’s win. “We’re honored to receive this award from AAFCA. We won best picture!” 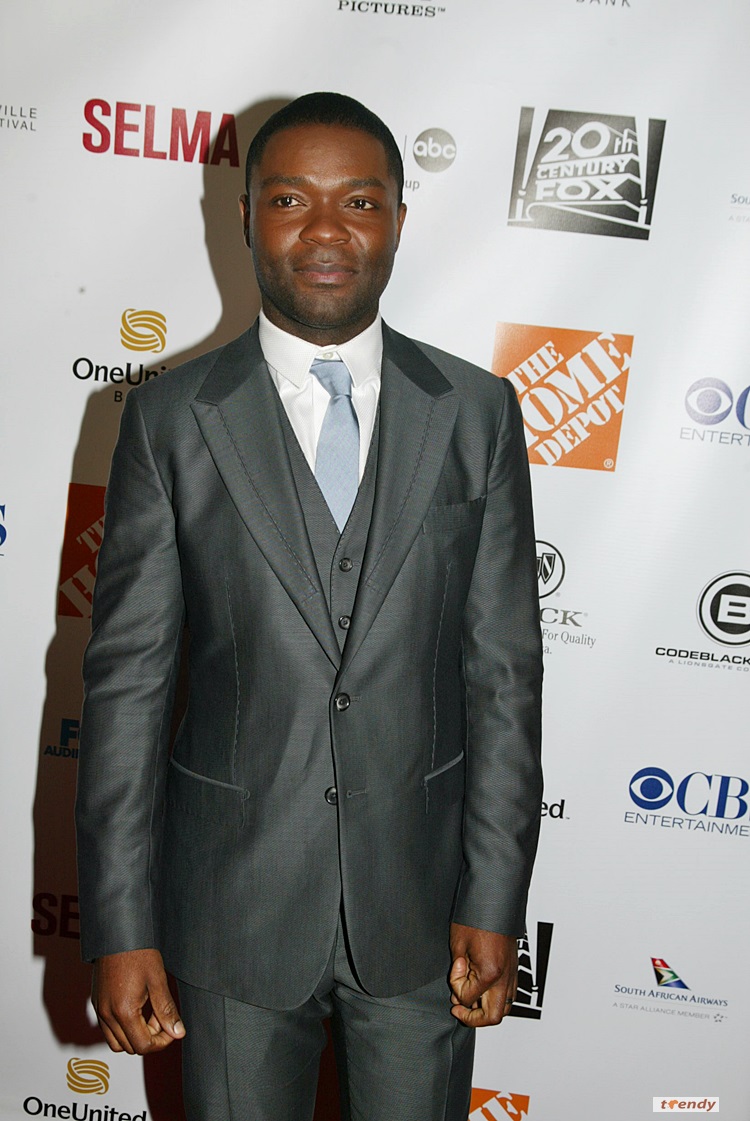 The awards ceremony, which was produced by AAFCA co-founder Gil Robertson was hosted by Entertainment Tonight’s Nischelle Turner. Celebrating the best in directing, screenwriting, acting and producing, AAFCA also honored producers Stephanie Allain and Debra Martin Chase. Actress Tessa Thompson received the breakout star award for her role in the satirical drama “Dear White People” and the cast of the James Brown biopic “Get on Up,” also earned an award. J.K. Simmons received the award for best supporting actor for his role as an abrasive music teacher in the movie “Whiplash.” Simmons, who rocketed to fame playing a Neo-Nazi on the HBO prison drama “Oz” joked that he initially thought it was a clerical error when he heard he was being honored by AAFCA.

Established in 2003, the African American Film Critics Association is the largest black film critics’ organization in the United States.