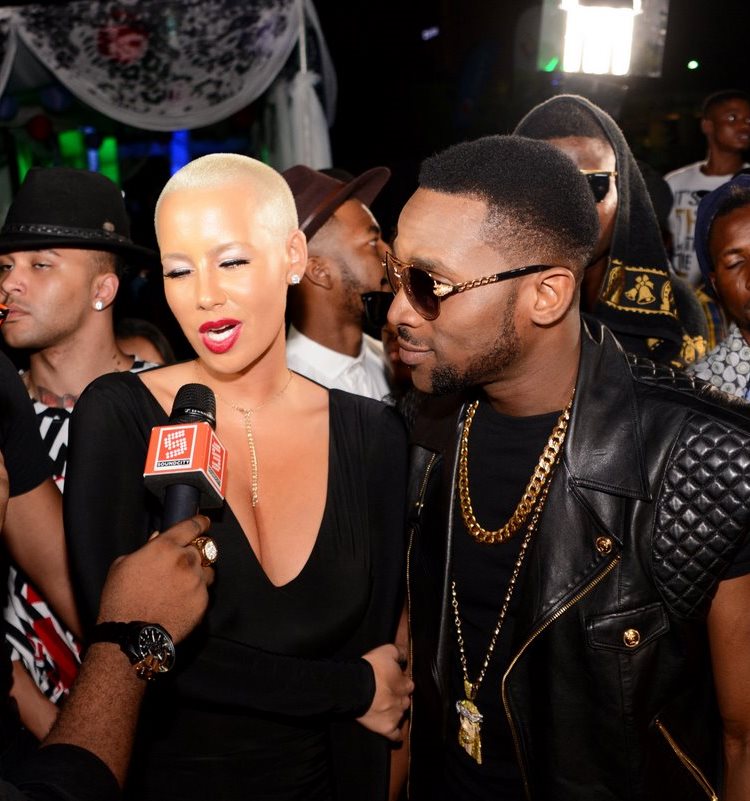 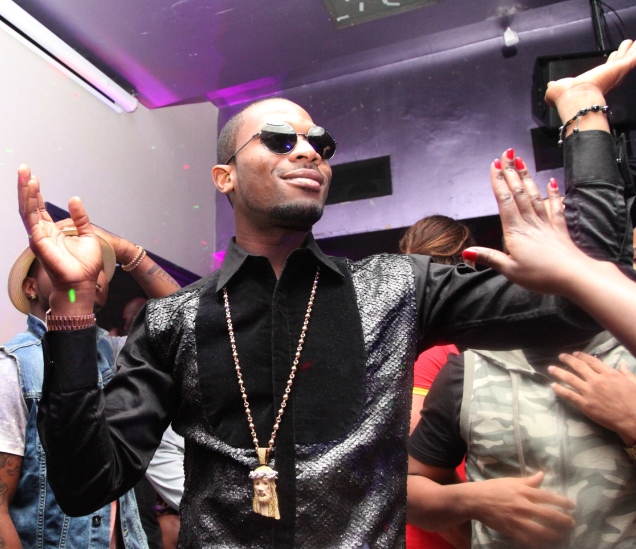 D’banj, took to the stage to give a heart-warming and inspiring speech to thank the industry and all of his fans that have supported him through the years.  But he was quick to remind everyone “This is not a concert, it is just a party to celebrate my tenth year in the industry and all of you who helped me get here” The feverish tempo reached an exhilarating crescendo when the gorgeous Amber Rose also took to the stage to express her excitement at being in Lagos to party with her friend, D’banj and then went on to delight the crowd and set pulses racing with her own version of the Lil Kesh’s famous Shoki dance.

Previous Article “I thought people would be unhappy with me for playing Dr. King,” says David Oyelowo
Share This
Next Article Spike Lee, Clive Davis receive special honors at the Image Awards