Rocky Dawuni straddles the musical boundaries between Africa, the Caribbean and the U.S., so it’s no surprise his latest offering “Branches of the Same Tree” has an appealing sound. His sixth album, and first with the record label Cumbancha, it’s an album the Ghanaian artist says is inspired by the soulful beats of Fela Kuti and the positive messages of Bob Marley. 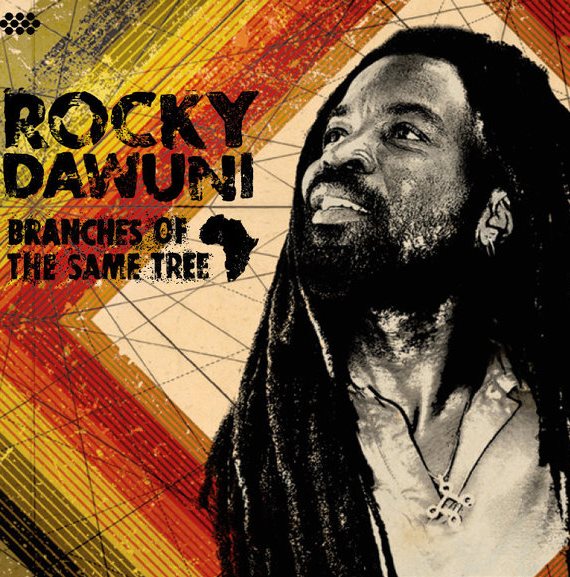 The album which releases worldwide on March 31st juxtaposes several musical genres that include reggae and pop and features a lineup of guest musicians, including veterans from Michael Franti and Spearhead, Steel Pulse, Ben Harper and The Innocent Criminals and Ziggy Marley. 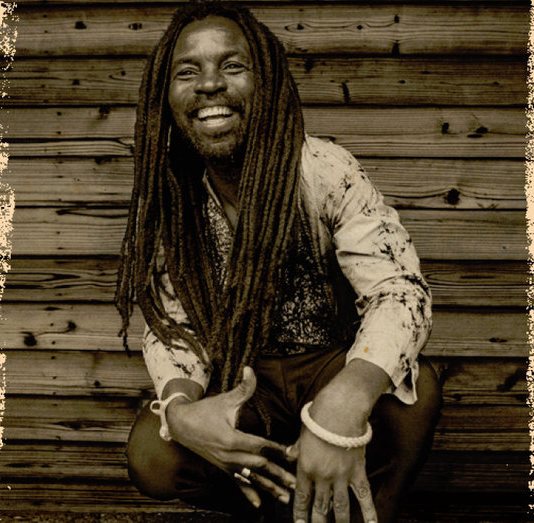 “When we recognize we are all branches of the same tree we begin to see our common roots. This is the cornerstone of true Oneness,” Rocky shares. Rocky who has performed and collaborated with Stevie Wonder, Peter Gabriel, Bono, Janelle Monae and John Legend was named one of Africa’s Top 10 global stars by CNN.

Previous Article ECOWAS collates recommendations on holding elections in Nigeria
Share This
Next Article Is ‘Fifty Shades of Grey’ Worth The Hype?