What makes a documentary essential? Is it its political, social relevance or subject matter? Powerful, intelligent and surprisingly entertaining, “Dark Girls” is an essential and riveting film that pulls back our country’s curtain to reveal the deep seated biases and hatreds of racism – within and outside of the Black American culture. 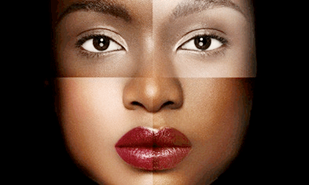 As the film opens, we see a little dark skinned girl sharing her disdain of being called black. “I don’t like to be called black, because I am not black,” she vehemently tells the camera.  Fast forward several scenes and a dark-skinned woman recalls asking her mother to pour bleach in her bathwater water so her skin could be lighter. Another shares that she was often told she stayed in the oven too long. 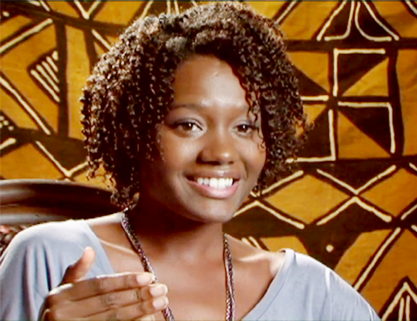 These are just a few of the stories several dark skinned black American women share with dual documentary directors/producers D. Channsin Berry and Bill Duke. A fascinating and controversial documentary film that goes underneath the surface to explore the prejudices that dark skinned women face throughout the world, “Dark Girls” expertly explores the roots of racism attributing the reason for this preconception to slavery. 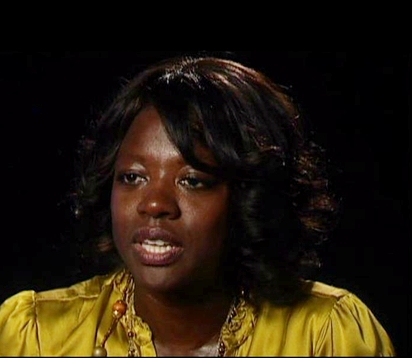 With several psychologists from Dr. Cheryl Grills, Dr. Tifase Webb-Msemaji, Dr. Ronald Boutelle, Dr. Daryl Rowe to Dr. Benson Cooke weighing in, much of the film is a straightforward insight to the effects of colonization. As images of black historical figures and footage form a backdrop, what we learn from this well researched film is that racism, which exists within the black community, is a direct backlash of slavery. 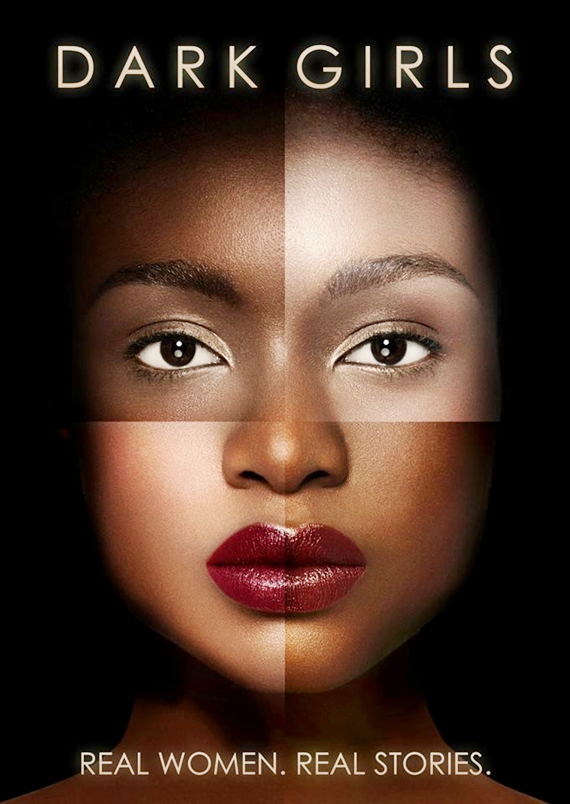 Actor Michael Colyar talks about going to Africa to host a pageant and being blown away by the beauty of black skin and Viola Davis also weighs in on the subject matter. Particularly poignant is her account on growing up dark skinned. Backed with interesting statistic, the film also goes beyond the United States to Thailand where darker skinned women are not featured on television and Africa where billboards promoting skin bleaching creams are rampant. Also sprinkled in are various interviews with men about their color preferences in women –- light versus dark skinned. “I believe everybody wants to be black except black people” says Michael Colyar at one point. “Our beauty is our state of mind.”

A must see film, “Dark Girls” which was featured on OWN (Oprah Winfrey Network) earned the networks highest rated documentary to date with one million viewers tuning in and joining the conversation online. Winner of the Audience Choice Award at the Pan African Film Festival “Dark Girls” releases on DVD September 24.

Samantha Ofole-Prince is a journalist and movie critic who covers industry-specific news that includes television and film. She serves as the Entertainment Editor for Trendy Africa. Images courtesy of RLJ Entertainment. Bottom of Form.