Dallas International Fashion-DIF serves as a platform for promoting multicultural inter-nationality within and around Dallas while working towards establishing favorable relations and cultural ties between Dallas residents and foreign Nationals via showcase of fashion, culture and traditions. Creating a platform for cultures to create awareness for their products and attracting foreign investment to the City of Dallas forms a major part of the mission at DIF.

HIGHLIGHTS FROM THE 2016 EDITION

HIGHLIGHTS FROM THE 2015 EDITION

HIGHLIGHTS FROM THE 2014 EDITION

HIGHLIGHTS FROM THE 2012 EDITION 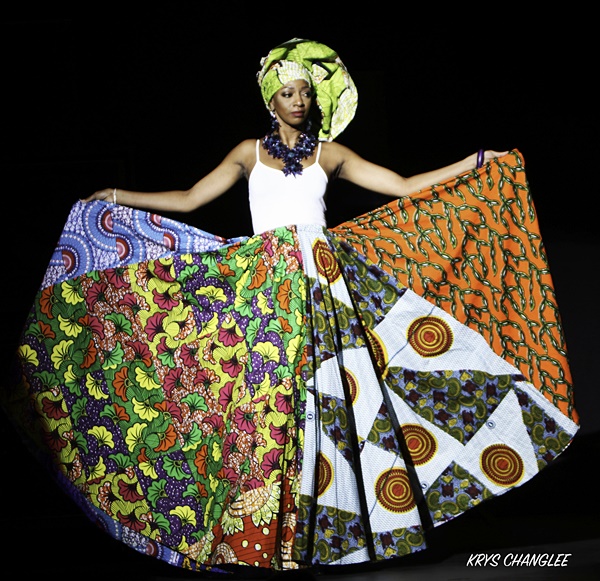 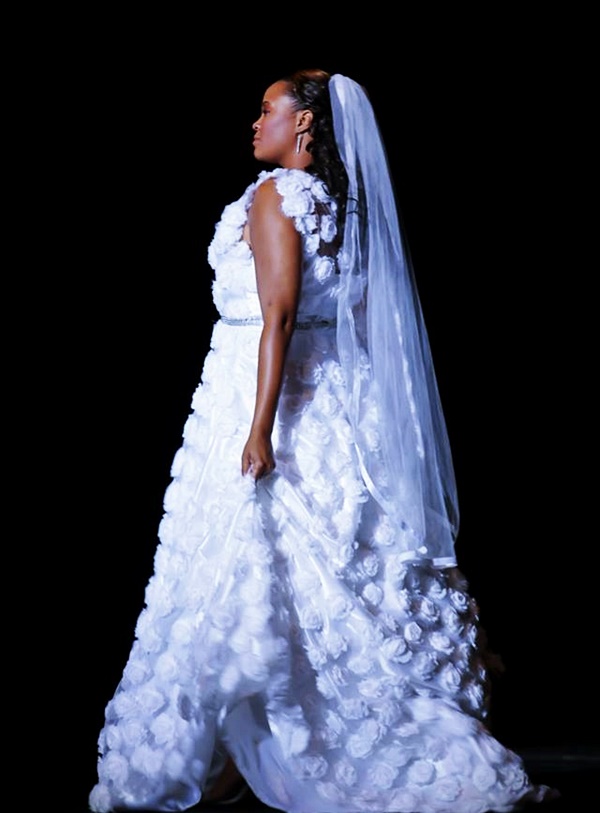 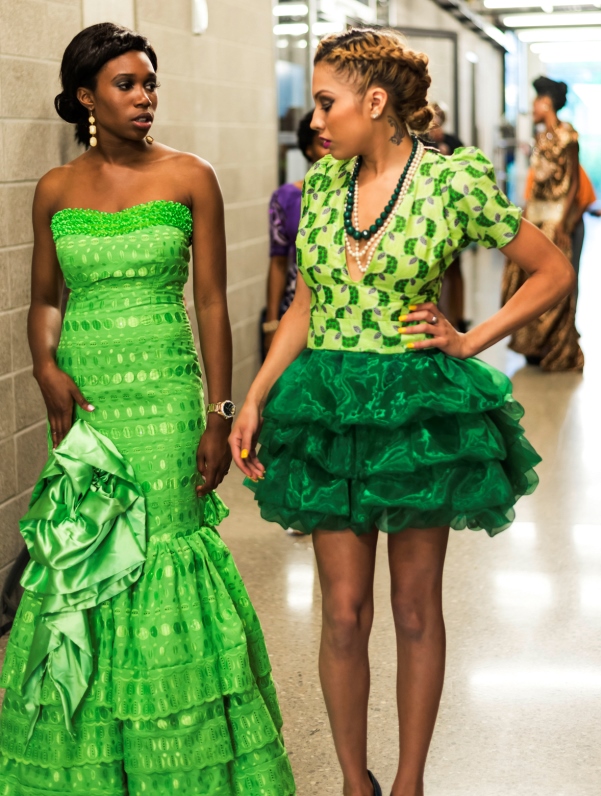 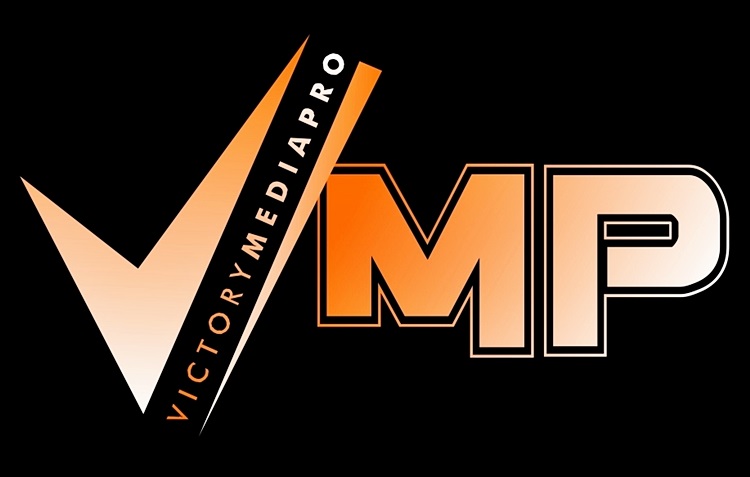 ABOUT TRENDY AFRICA MAGAZINE: Trendy Africa is an award winning multimedia solutions concept that has evolved from years of experience and vision. Our focus is to report, document and present the positive values and attributes of Africa, Africans and the world at large.  Our other concepts include; Trendy Africa Magazine Mothers Appreciation Event – TAMMAE, Trendy Excellence Awards – TEA Awards, La Femme Gele Extraordinaire fashion competition – LGE and S.A.D-Speak Up Against Domestic Violence; a campaign against domestic violence.

ABOUT THE CITY OF DALLAS: As the ninth-largest city, the most culturally diverse and part of the fourth-largest metropolitan area in the nation, Dallas covers approximately 343 square miles and has a population of over 1,241,162. The ultra-modern and sophisticated city attracts worldwide travelers, making the area the No. 1 visitor and leisure destination in Texas. Dallas is centrally located and within a four-hour flight from most North American destinations. DFW International Airport is the world’s fourth busiest airport, offering nearly 1,750 flights per day and providing non-stop service to 145 domestic and over 47 international destinations worldwide annually. 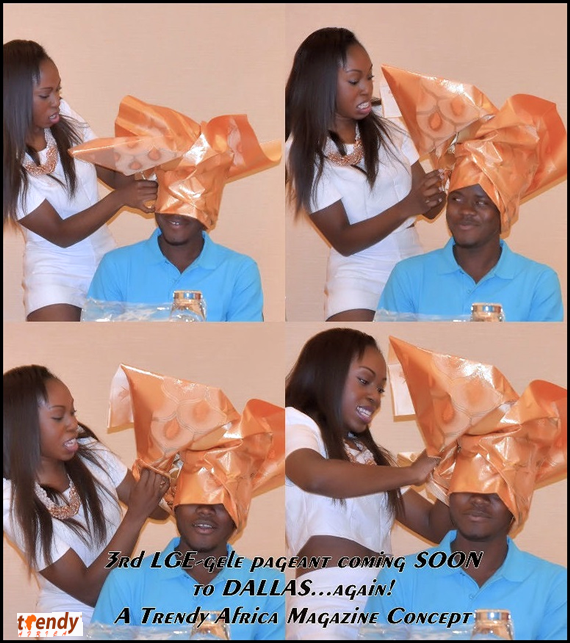 Lucas Escalada is a Houston based fashion designer from Equatorial Guinea. He has exhibited at various national and international fashion shows. A University of Houston graduate, fashion designing is something he loves dearly and has a passion for, while expressing his creativity, and giving back to his community. Lucas will be showcasing his line of indigenous collection at the City of Dallas & Trendy Africa 2nd. International Fashion Event, this May 16, 2014. 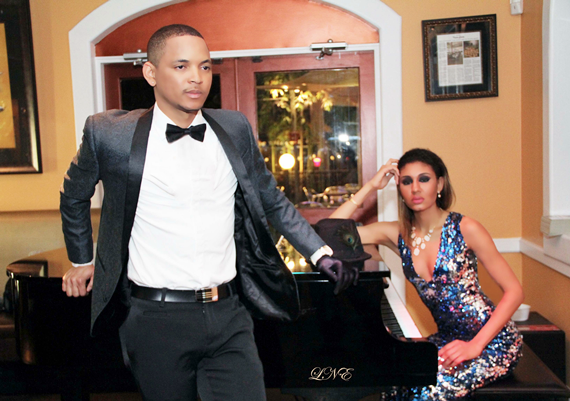 Kimma Wreh is the Head Fashion Designer and Creative Director of TeKay Designs Inc, an international fashion house (founded in 1998) based in Houston Texas that specializes in bridal, formal, ethnic wear and fashion jewelry. She has a B.Sc from Howard University in Washington D.C. and a Master of Business Administration (MBA) from LeTourneau University in Texas. Wreh’s designs have been published in several print magazines including The Knot, Get Married Magazine, Bridal Guide Magazine, The New York Times, The Dallas Morning News among others. Wreh’s creations have been featured on Houston ABC Channel 13, Univision Houston and major fashion shows including Couture Fashion Week New York, Houston Fashion Week, Africa Fashion Week Dallas, and Connecting Fashion Worlds. 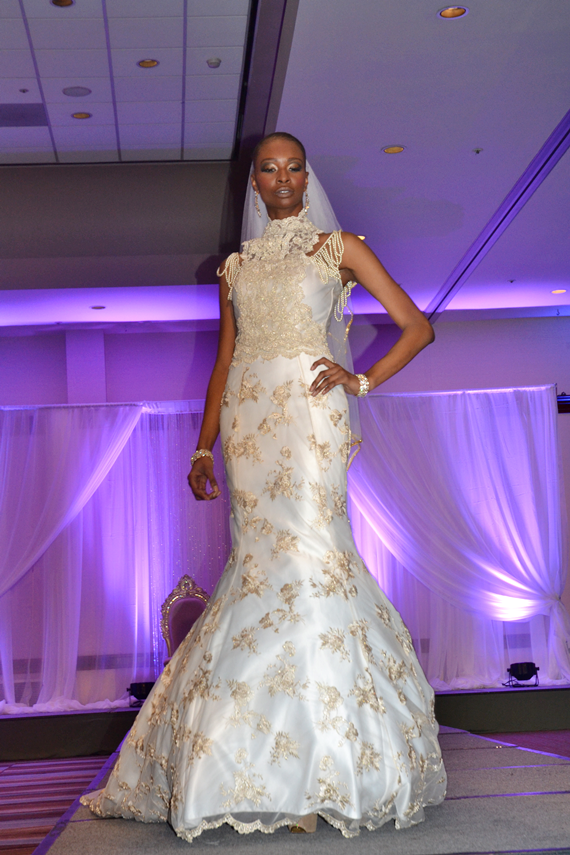 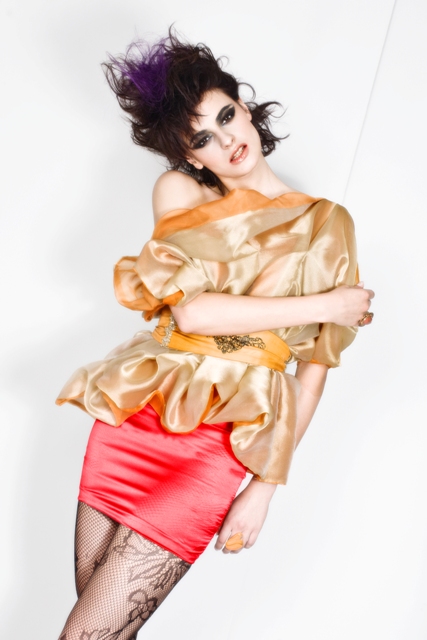 Eeefy Ify Ike’s creative genius began in earnest after she found herself in the United States of America. Her work included scores of television commercials for major brands such as Gillette shaving cream for men which aired in the U.S., United Kingdom, Europe and Africa for over two years. Eeefy designs exotic jewelry with West African gemstones, handbags and belts for the international market, using her own designer brand name – Style Is Innate. She is also the creator of Patriotic Movement; an inspired revolutionary youth Programme that aspires to raise change vanguards and future leaders bent on moving Nigeria forward. She has participated in many youth seminars in Nigeria and has been guest speaker at the Human Rights seminar on ‘Good Governance & Effective Leadership’. 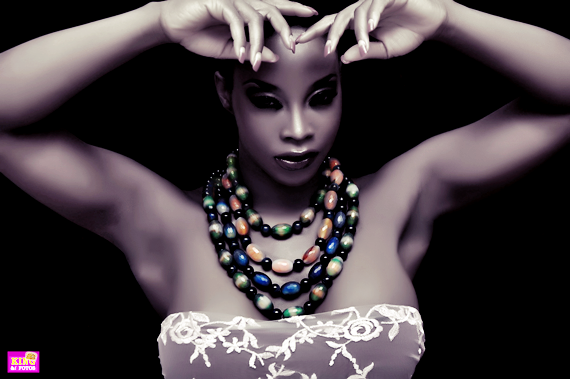 Teddy Legbedion has been in the fashion industry for over 12 years. The fashion label within a short period achieved celebrity status and became a household name in Africa. The label has taken part in countless number of local and International fashion events in New York, Washington DC, Paris, Milan, Johannesburg, Lagos to name a few. Blokes n Divas designs have been featured several times on Fashion TV Paris. For several years, Legbedion was one of the official designers of the Miss Nigeria and the Miss Universe beauty pageants. 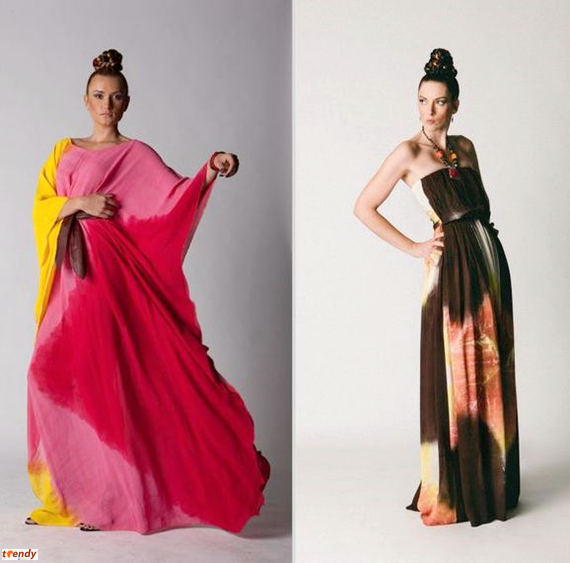 Cassidy is a graduate of the Savannah College of Art & Design (SCAD) in Atlanta, and currently works in Arlington at a design and manufacturing firm. She has featured at the Charleston Fashion Week and has designed a complete African Inspired Collection. . She is very involved in her community who is in full support of her and the vision that she has for Elizabeth Mae. In the years to come she plans to continue perfecting her craft and learning about the industry she loves while building her vision and her brand, Elizabeth Mae. 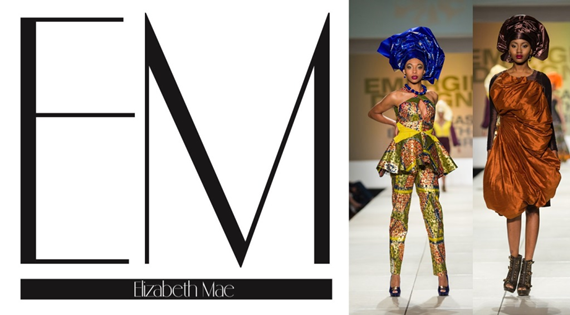 Wumi Oluwadare, fashion icon and President of W Arts and Design Company is a talented artist and designer with over 20 years’ experience in the fashion industry. As one of a team of five designers at the first ever Nigerian Fashion Show at the UNESCO Hall in Paris, France, Wumi O’ has additionally graced the fashion circuits in London, New York, Milan, Dubai, Accra, South Africa and Dakar. A certified jeweler and goldsmith, Wumi O’ has clothed members of the Diplomatic Corp, as well as participants at various editions of beauty pageants including the Most Beautiful Girl in Nigeria, and Miss Nigeria. She is a Public Speaker, and the vice president of the Fashion Designers Association of Nigeria. She is also the African Regional Representative of Sobol-Perry Fashion Productions Inc., owners of the Miami Beach International Fashion Week and the Council of International Fashion Designers. 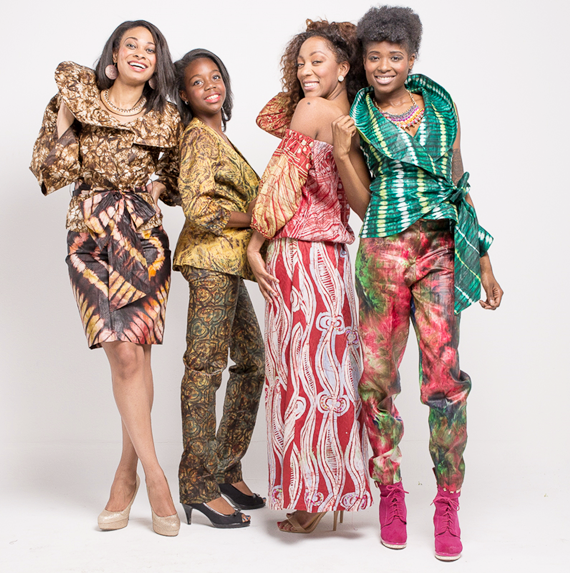 THE 2012 EDITION: A collaboration between Dallas based Trendy Africa and Houston based Quantocene studios, Dallas International fashion 2012 showcased the first ever world presentation of Ini Edo collection; an all new shoe line by top African Actress, Ini Edo. Her collection which formed the grand finale of the thrilling event featured top models strutting carefully down the spiral steps of the venue to the full glare of the audience. Over 10 designers and 30 models created an electrifying atmosphere during the 4 hour event.