Dallas – The multi Million dollar Dallas City Performance Hall had the right ambiance and panache befitting the showing of International fashion. Ten diverse designers and over 30 models electrified the hall during a well synchronized music meets runway fashion exhibition which attracted an impressive turn out of both international and local guests.  Dallas International Fashion 2014, presented by Trendy Africa Magazine and co hosted  by the City of Dallas serves as a platform for promoting multicultural internationality within and around Dallas while working towards establishing favorable relations and cultural ties between Dallas residents and foreign Nationals via showcase of fashion, culture and traditions. 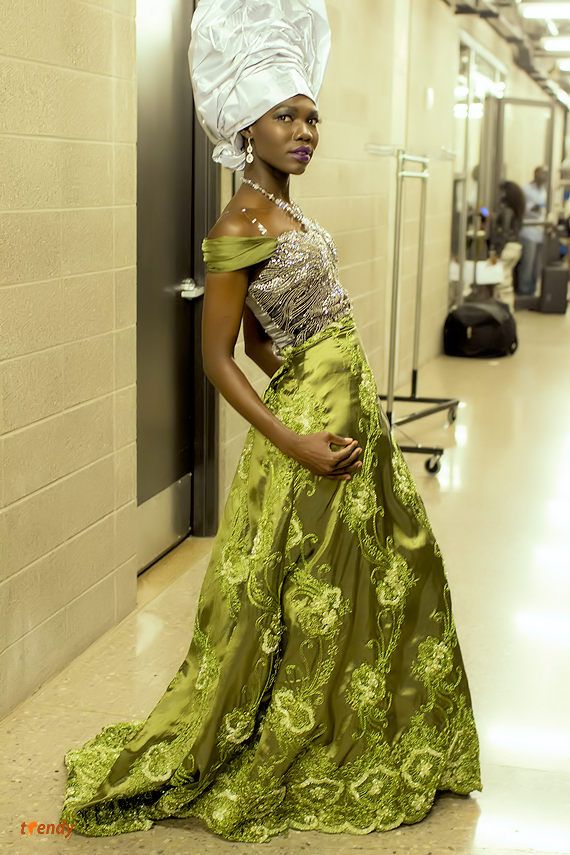 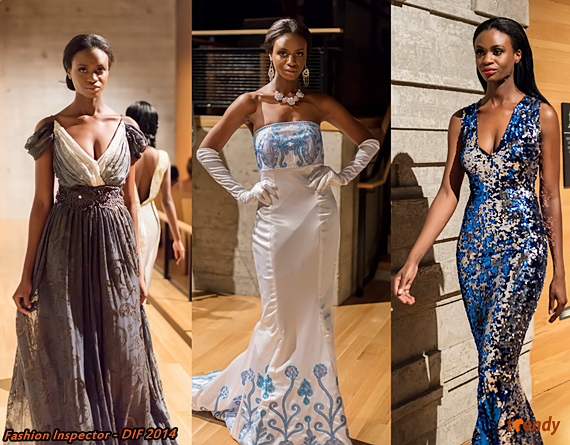 As part of the show, TAMMAE Awards were presented to distinguished Women including; Councilwoman Vonciel Jones Hill, Senator Florence Ita Giwa, Hon. Abike Dabiri Erewa and Publisher May Olusola.  The Chief Operating Officer of Dallas International Fashion, Mr. Tosan Aduayi acknowledged the presence of distinguished guests and applauded the efforts of the designers, models and production team. He also explained that TAMMAE is an annual mothers appreciation concept by Trendy Africa Magazine to honor women who have impacted their communities through personal and professional efforts. 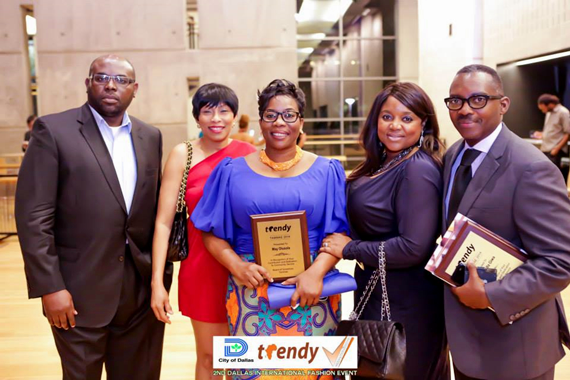 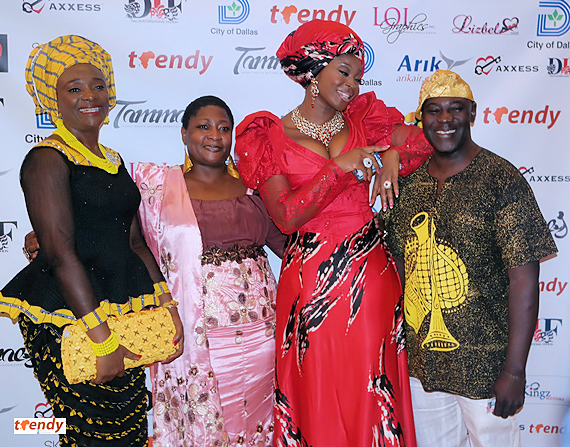 RANDOM REVIEWS:
Cy Davison: It was awesome!!!!!!!!! I had a great time! The designs were beautiful and the entertainment was on point.

Ifeoma Nzimiro-Obiagwu: Was a fun show. Trendy and the City of Dallas put together a great show and the designers….wow Tosan Aduayi!!

Rick: #Dallasinternationalfashion show was a success! Special shout out to Regina Onyeibe, Councilman Caraway and the City of Dallas for supporting the event along with Special Guest Eeefy and all the international guests and speakers that flew in from Nigeria and other countries to attend the event. #trendyafrica 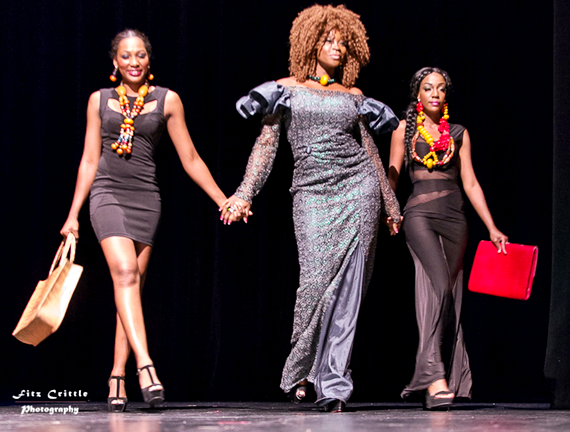 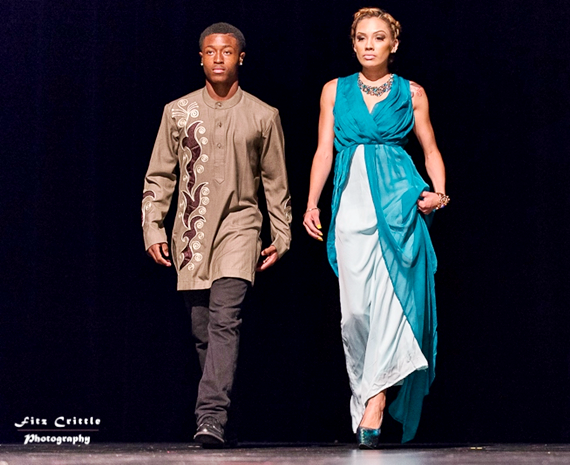