South Africa, Pretoria, 21 May 2015 – Jaguar Land Rover sub-Sahara Africa (JLR SSA) recently recognized its importers, dealers and employees in SSA at the company’s Importer of the Year awards evening in Mauritius.  “We have come to Mauritius for these awards, to recognise the excellent work being done by our partners to drive sales in our African markets,” said Richard Gouverneur, Managing Director of JLR SA and SSA. “These key markets are performing well, and the growth and success of our brands would not be possible without the dedication of the teams we have in those countries.” 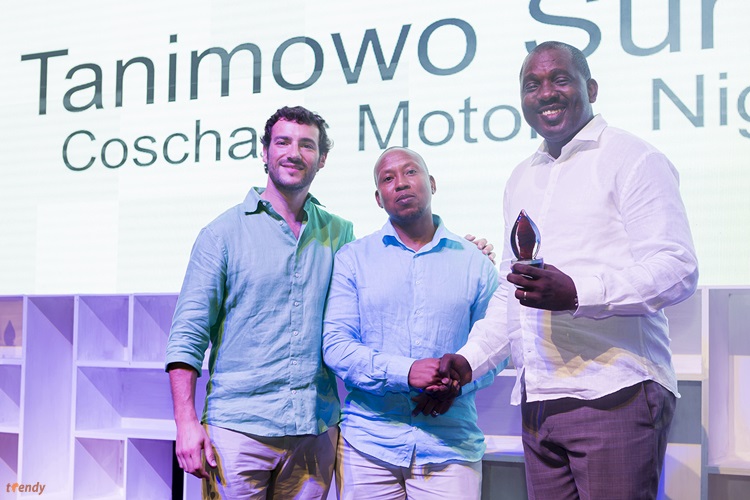 Two dealers were recognised for their world-class representation of the Jaguar and Land Rover brands, and were given prestigious “Importer of the Yeard” awards. These awards take into consideration the dealers’ combined scores in a number of areas. The dealers who won excelled in sales volumes, as well as sales of parts and accessories for Jaguar and Land Rover models. Dealer satisfaction ratings also played a role, with consumer feedback on service levels being used as a scoring mechanism. 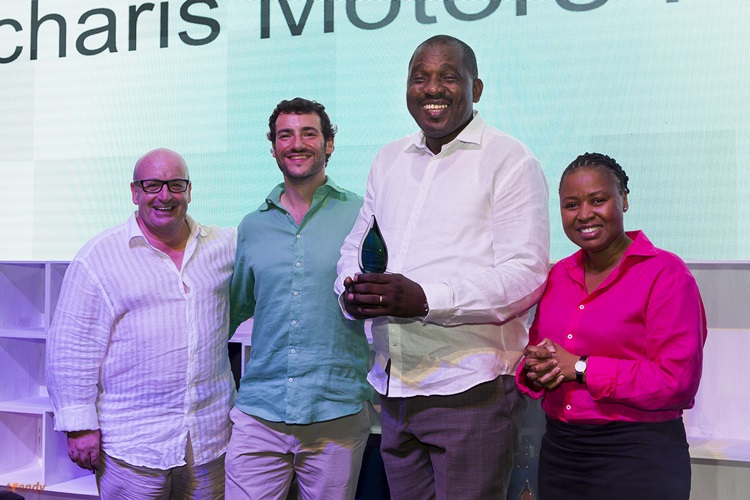 Coscharis Motors, in Nigeria, was given the Jaguar SSA “Importer of the Year” award, for its excellent service in growing the Jaguar brand through excellent sales and customer service.  For the Land Rover Brand, Premier Auto, from Zimbabwe, was recognised as “Importer of the Year” for its efforts in the Zimbabwean market. Other awards for Coscharis Motors include; Excellence Learner of the year (Tanimowo Sunday), Sales Recognition Award (Henry Odesa) and Sales Achievement Award (Land Rover). 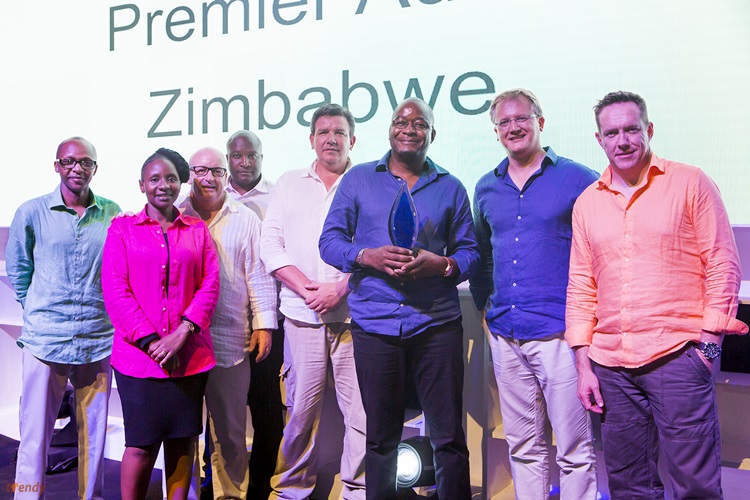 Individual achievements were also recognised in other awards, including Technician of the Year. This respected award is recognised globally, throughout Jaguar Land Rover. Eligible technicians are required to have completed a number of online assessments as well as a practical assessment. Only the top three technicians from each of the eight key markets in SSA were given an opportunity to be considered for the award. 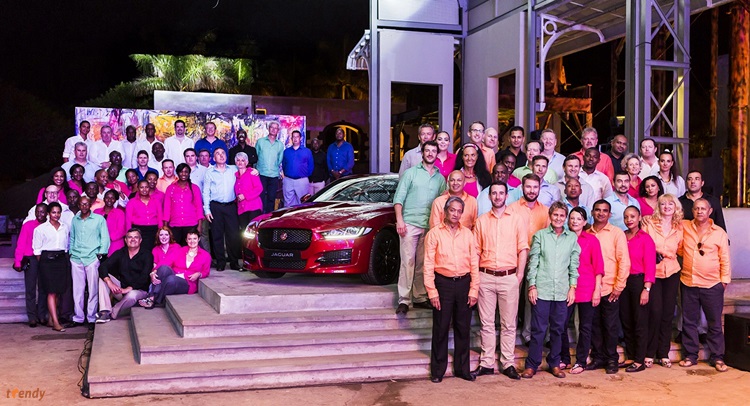