George Clooney has typically made great judgment in selecting roles. His achievements as a performer and a filmmaker have earned him two Academy Awards, three Golden Globes, four SAG Awards and an Emmy. He’s the most nominated in more categories than anyone else in Oscar history so it’s hard to figure out what the actor was thinking when he signed on for this futuristic flick. It’s not that his latest venture “Tomorrowland” is a terrible movie, but films about traveling to the future and saving the present are plentiful and this one, with its convoluted plot, offers nor delivers anything new. 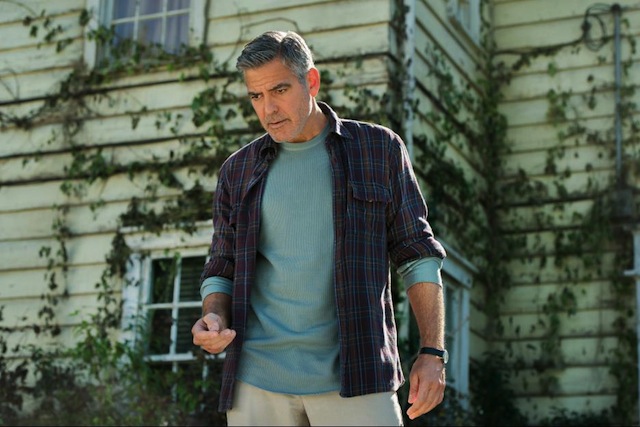 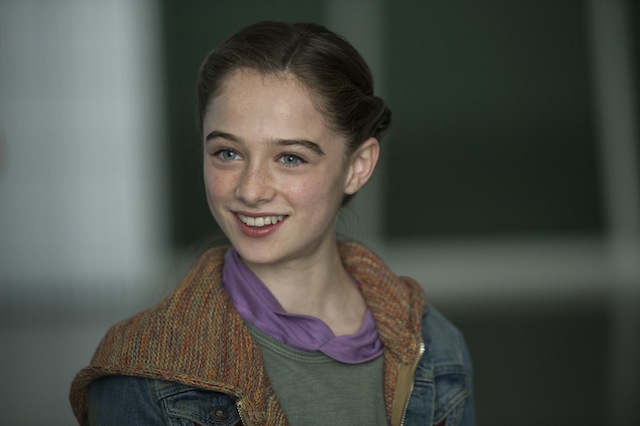 As the story goes, the genius French structural engineer Gustave Eiffel, who designed and built the famous Eiffel Tower, built himself a private room where he could conduct meteorological observations and perform scientific experiments. Legend has it that he gathered three of his smartest peers—the American Thomas Edison, Frenchman Jules Verne and Serbian Nikola Tesla to discuss the future and they hatched a plan to build a city of the future that couldn’t be controlled by government or corporate interests. It’s a future world called Tomorrowland Casey Newton (Britt Robertson) stumbles across when she discovers a strange pin secretly handed to her by an android called Athena (Raffey Cassidy). When the pin is pressed, it reveals a glimpse of the futuristic city and Casey will do anything to get there. Introduced to Frank (George Clooney), a cranky inventor who is monitoring transmissions from the futuristic city, they discover that an unscrupulous bad guy who runs the city (played by Hugh Laurie) is planning to destroy Earth. With several bad robots armed with colorful zappers on their tail; Casey, Athena and Frank join forces and traipse to the inside the Eiffel Tower to track the signal to Tomorrowland and save the present world from future destruction. 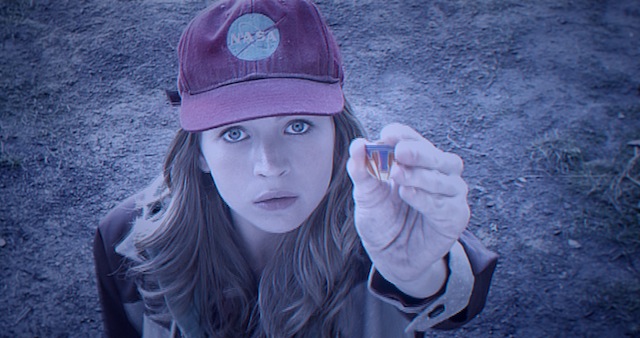 
“Casey forces Frank to do everything he doesn’t want to do and she’s great at it. She’s just constantly nudging him. Frank is grumpy and angry, and it takes him a long time to trust anybody, and certainly he’s not going to trust this young woman who storms her way into his life. But eventually they find their way,” shares Clooney who describes his character Frank as “a disenchanted grump who was a bit of a dreamer as a young boy.” 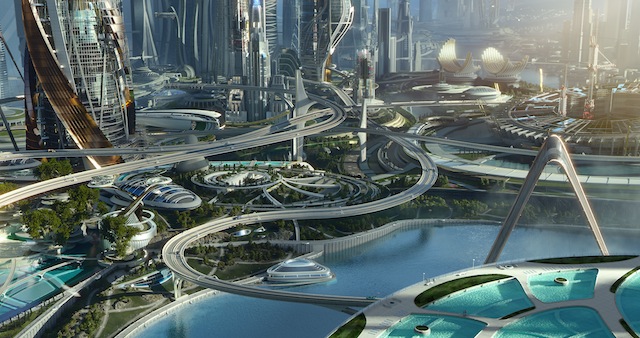 Produced and directed by Brad Bird (“The Incredibles,” “Mission: Impossible — Ghost Protocol”), “Tomorrowland” is an exceedingly slow boil.  It’s a good 45 minutes before we get to see Tomorrowland.  It’s also never fully explained what went wrong with this dystopia nor why Casey is the chosen one who gets the mysterious pin. Sure she’s tenacious, but is that the only virtue? Adding, the message about global warming, saving the earth and human selfishness seems a tad too familiar – been down that cinematic track a few times too many. On the flip side, the young Raffey Cassidy (Athena) is a delight to watch and is the film’s performing highlight. Keegan-Michael Key and Kathryn Hahn play two odd characters who own a memorabilia emporium and rounding out the cast is Tim McGraw, who plays Casey’s Father, a NASA engineer. Visually, the film with its retro-future look fulfills the promise of futuristic fiction.  It offers strange costumes, flying cars and stunning structures. Maybe kids will find this fantasy escapist sci-fi to their liking, but I didn’t feel the lure of the future. An intricate plot weighs it down, the special effects are tepid and it simply borrows from far too many other original films.