Chief Jibunoh founded FADE (Fight Against Dessert Encroachment), an international non-governmental organization accredited to the United Nations World Summit on Sustainable Development and has received several honors and awards for his immense contributions to the course of humanity. Chief Jibunoh has crossed the Sahara dessert twice; one in a Volkswagen beetle in 1965 and in a Suzuki Vitara in 2000.

“Hunger For Power” is a story of an amazingly intriguing life which begins by exploring an orphan boy’s escape from a life of deprivation to culminate at the pinnacle of corporate Nigeria. It is also the history of contemporary Nigeria from just before the civil war and right through successive military regimes to the dawn of democracy. The book is published by Paradigm House, USA. 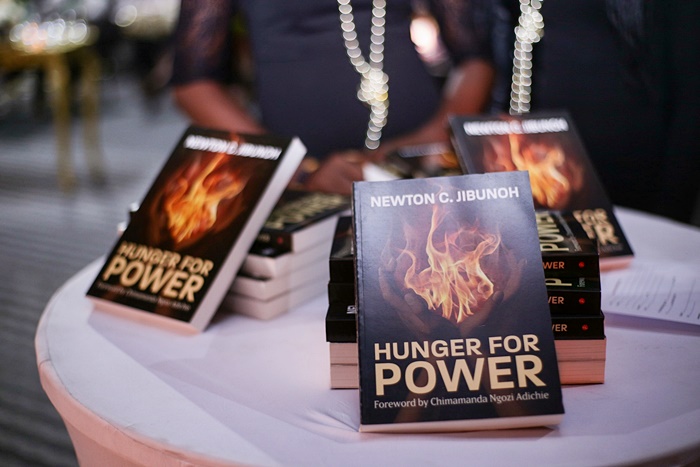 Previous Article Belgium to buy F-35 Fighter jets from the USA for $6.5B
Share This
Next Article $2.3M Raised for Vets by Corvettes