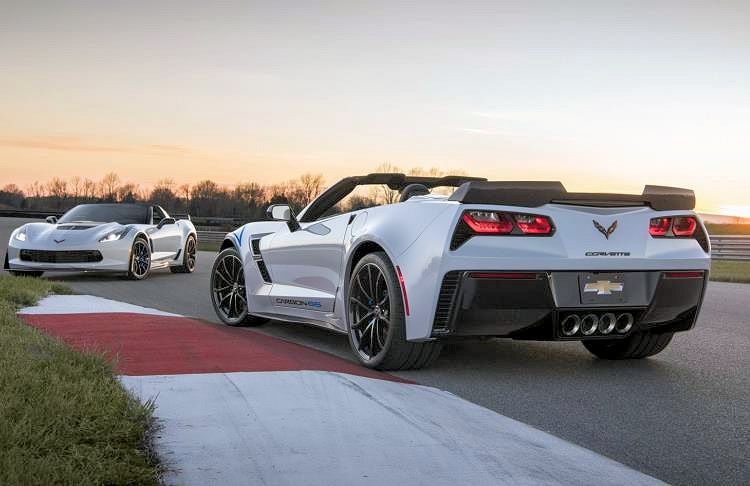 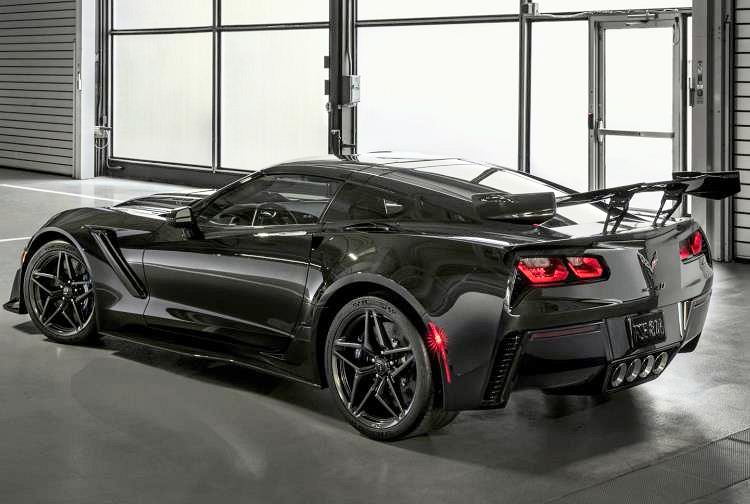 With more than 6,000 veterans employed at GM and more than 50,000 GM retirees who are veterans, both GM and Chevrolet are proud to help those who have given so much for the country.

Founded in 1911 in Detroit, Chevrolet is one of the world’s largest car brands, doing business in more than 100 countries and selling more than 4.0 million cars and trucks a year. Chevrolet provides customers with fuel-efficient vehicles that feature engaging performance, design that makes the heart beat, passive and active safety features and easy-to-use technology, all at a value. More information on Chevrolet models can be found at; www.chevrolet.com

Tosan Aduayi is a veteran motoring journalist and contributor – tosan@trendyafrica.com