The Oragbon family in Houston Texas recently celebrated the life of their Father, Grandfather and Uncle, Sir Solomon Igbinoba Oragbon KSM, LLM who passed unto eternal glory on the 5th of August, 2014. Sir Oragbon was born to Late James Oragbon and Edith Esomo Oragbon (Nee Esama) of Ake, Igbanke, Edo State Nigeria. He was the second child of six children. His late father was a head court messenger and he died in 1943. 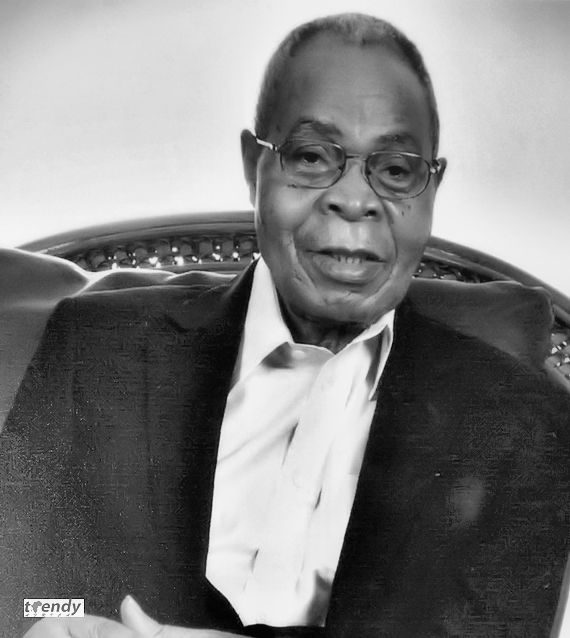 His Mother was a successful trader, politician and community leader. She headed the defunct NCNC in Igbanke. Sir Solomon Oragbon completed his secondary education in Ibadan and began lessons to master his typing skills. He worked at various times with the; Nigerian Broadcasting Corporation, Ibadan, University College, Ibadan, John Holt Nigeria Limited Lagos, and the Nigerian Tobacco Company. 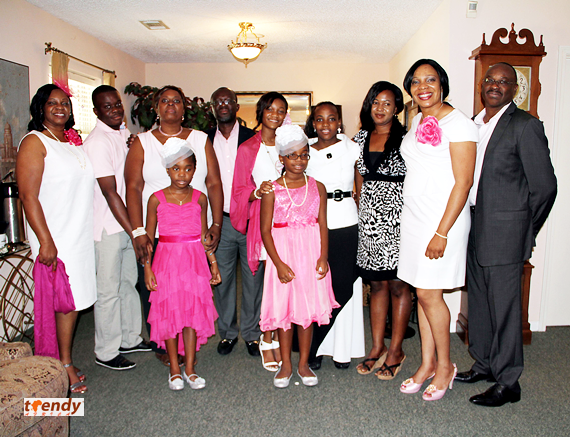 While at Nigerian Tobacco Company, Sir Oragbon underwent a residential diploma course in secretarial studies at the University of Nigeria, Nsukka which landed him a post of Executive Officer at the University of Lagos from 1964-1976. While there, he studied for a part-time degree in Law where he graduated and was called to the bar in 1978. He became the first lawyer in Ake, Igbanke. 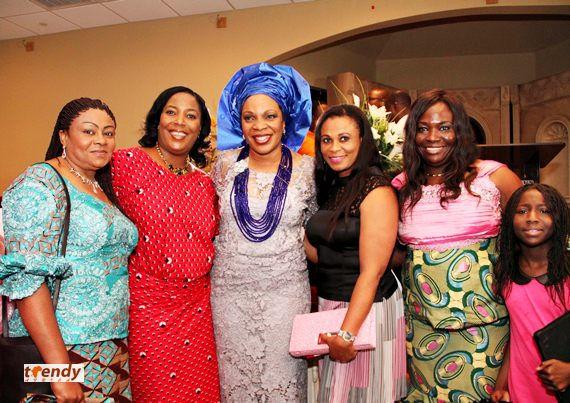 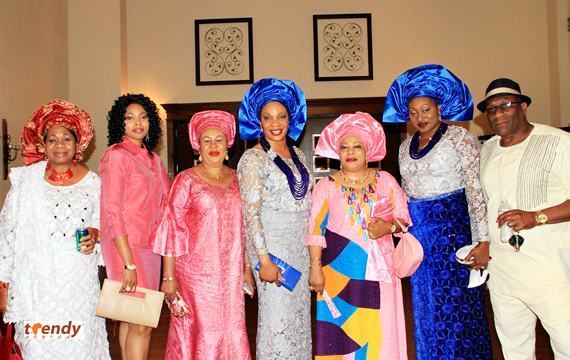 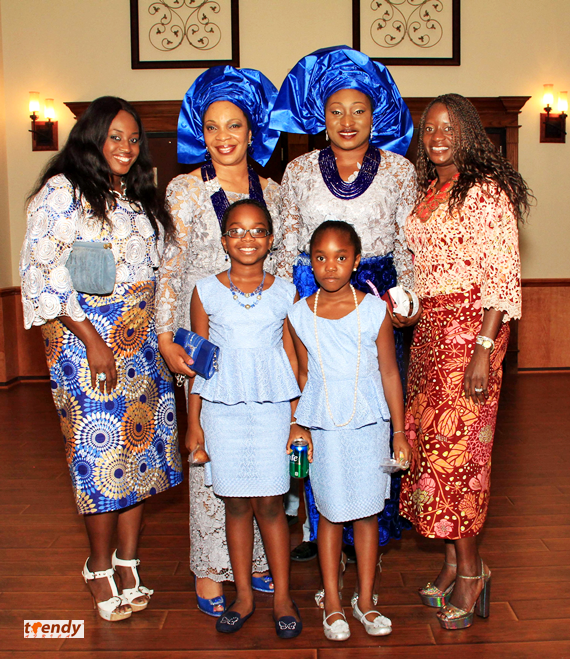 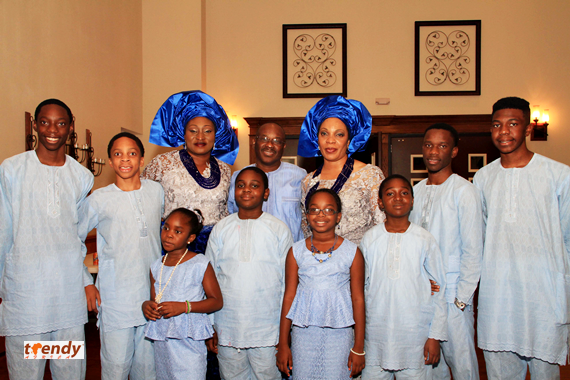 Sir Solomon Igbinoba Oragbon acquired a Masters in Law-LLM and became an advocate of the supreme court of Nigeria. He also has a published book to his name; “Fundamental Human Rights Under the Constitution of the Federal Republic of Nigeria 1999.