The BMW i3 isn’t built like any other electric car. It’s made of different stuff, and its layout is different. Everything about it has been considered and re-thought. Despite the fact it comes from an established car company, its whole approach and execution is amazingly fresh. And so driving it is a mind-cleansing experience too. 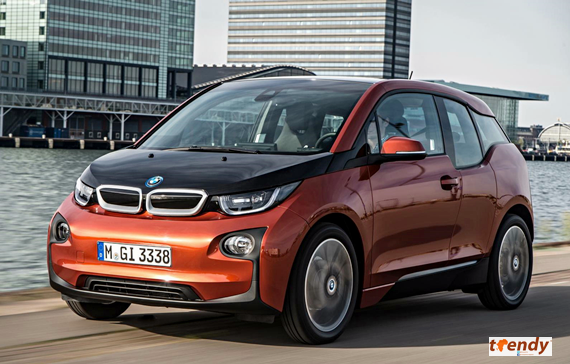 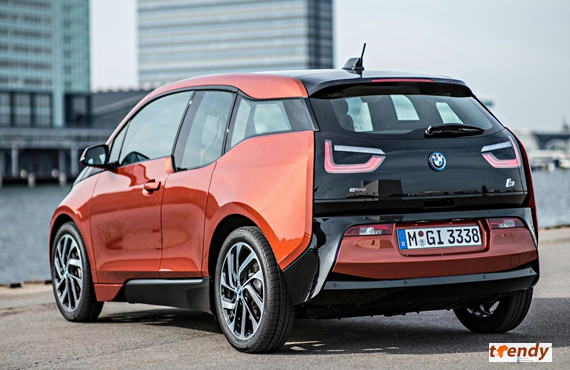 The acceleration is better than most e-cars because it’s so light. BMW has been researching for a decade how to reduce the cost of carbonfibre. With the i3 it has got to the point of using an entire carbonfibre upper body cell, mounted on an aluminium chassis. This cuts the weight considerably. And lighter weight means it needs less battery for a competitive 90-mile range. Since batteries are expensive, the saving on battery pays for the carbonfibre. And a smaller battery is lighter too. 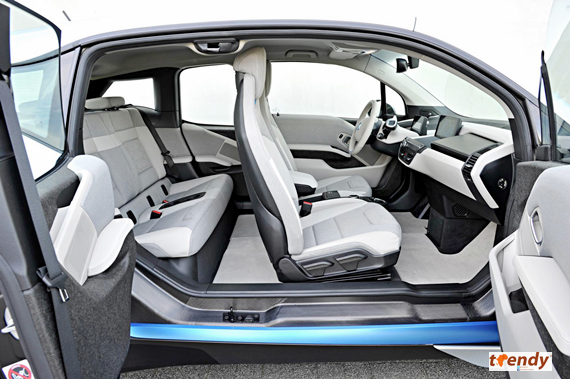