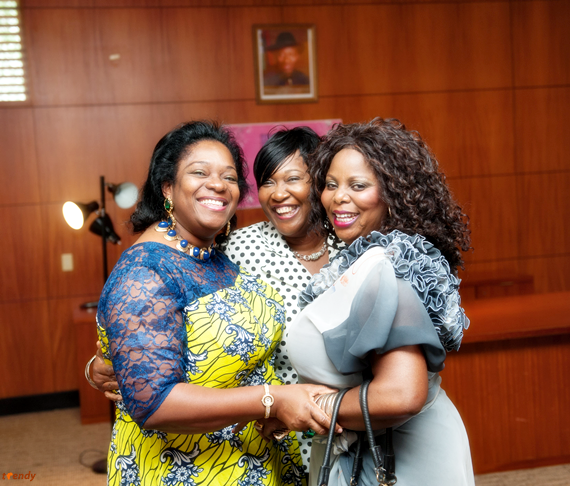 Arriving from different parts of North America to this “August” Event, were Old Girls in the Diaspora. For several, they were seeing themselves again for the 1st time after over 30 years. Queen Pastor Omo Ghandi Olaoye, current President of the ICOGA NA, officially launched the Idia College Old Girls Association, North America in collaboration with other Queens present, including DC, MD, VA (DMV), Boston, New Jersey and Atlanta Chapters – to which a Toast was given and all present unanimously and joyously raised their wine glasses in unison to toast their beloved Alma Mater.

Suffice it to say: All together, the “Girls” enjoyed good food, great re-Union much laughter and excellent Conversation!