One of the boldest cinematic portrayals of the plight of American blacks ever filmed, Lee Daniels’s “The Butler” is an engaging, heartfelt and well-made drama.

There is not a scene that does not shine in this movie which was inspired by Wil Haygood’s 2008 Washington Post article. Titled “A Butler Well Served by This Election, it was an article which chronicled the real life of former White House butler Eugene Allen. 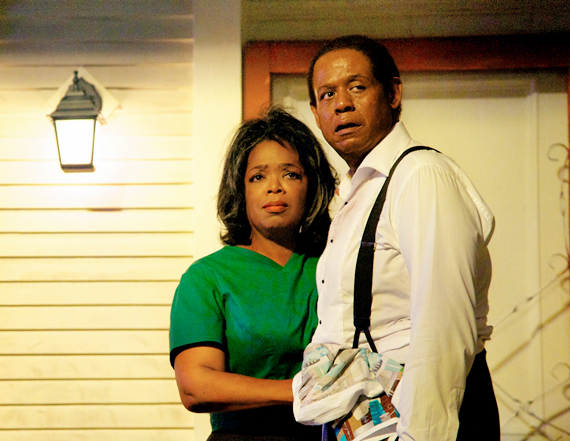 A warm, unforgiving, triumphant movie, it recounts the story of a fictional Cecil Gaines (Forest Whitaker), a White House butler who serves during seven presidential administrations between 1957 and 1986.

The film begins in 1926 and follows a young Cecil as he flees the cotton fields of the segregated South in search of a better life after his father is killed by a plantation owner. Along his arduous journey, he learns invaluable skills that ultimately lead to an opportunity of a lifetime: a job as a butler at the White House. It’s there he becomes a silent witness to history and the inner workings of the Oval Office as the civil rights movement unfolds. 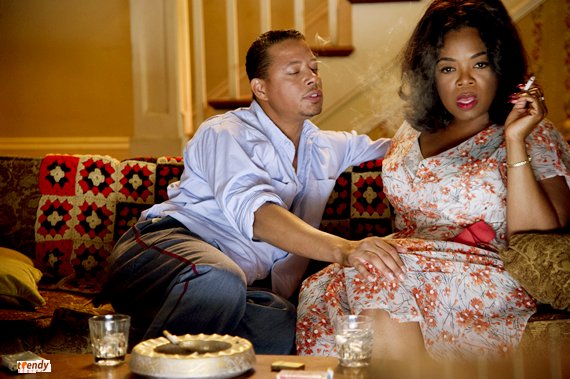 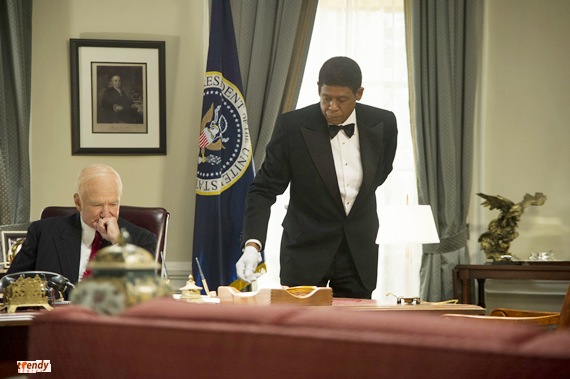 Through the eyes and emotions of the Gaines family, Daniels’ film follows the changing tides of American politics and race relations; from the assassinations of John F. Kennedy and Martin Luther King, to the Freedom Riders and Black Panther movements, to the war in Vietnam, the Watergate scandal and President Obama’s election.

Impeccably produced; every detail down to the minute is carefully researched. Daniel’s major accomplishment in the film is coaxing as many good performances from his star studded cast as he does. Whether it’s Oprah who brings a certain vulnerability to the character of Gloria, or Oyelowo who plays her militant son, or Howard who injects a much needed comic relief with his character, there isn’t a single person in the cast who isn’t deserving of some sort of award. The most compelling performance in the film comes from Whitaker, who pours a vast emotional charge into his complex role. 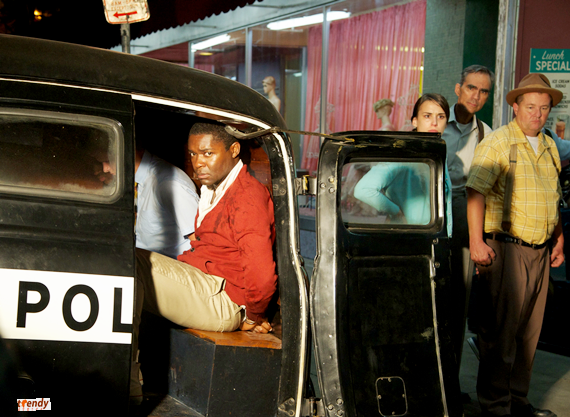 David Oyelowo in The Butler – Photo by Anne Marie Fox

“This is the hardest movie I’ve ever directed,” shares Daniels. “This film puts a perspective on things that people went through, even in my lifetime. It transcends race, it transcends America – it’s universal. It’s not just a history lesson, but rather the story of a family.”

The film’s strengths are many and it may very well be the best movie of the year. Not riddled with special effects, which seems to be what modern moviegoers crave, it’s a moving work of art packed with emotion and good performances.

Emotionally engaging, there’s a great deal to admire in this sweeping epic which is certainly one of the finest displays of Daniel’s virtuosity as a filmmaker.

Rated PG-13, “The Butler” releases in US theaters August 16