Starring Rockmond Dunbar and Vanessa Williams, “Raising Izzie” is an engaging drama of two orphaned sisters who attempt to keep their solitude a secret.

Orphaned after their mother’s death, a year ago, the two girls are secretly living on their own, attempting to stay under the radar so they can remain together. Each morning, Gertie gets her little sister fed and makes her own journey to school where she academically excels despite the challenges. 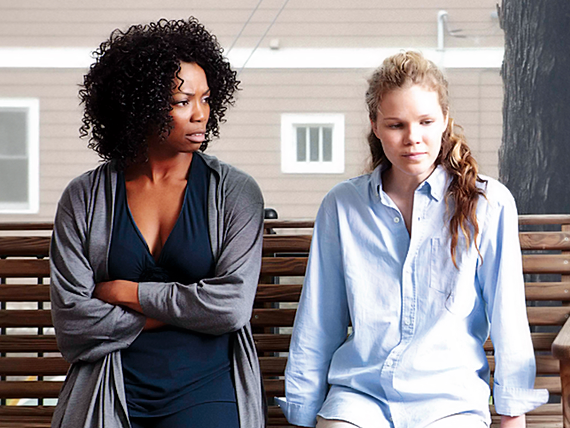 Ironically, Tonya and her husband Greg (Rockmond Dunbar) are struggling with their inability to have a child, so it isn’t long before they discover the deception and temporarily take the girls in. After an accident puts Tonya in a coma, Greg, who initially resists adopting the girls, is forced to re-evaluate his decision. 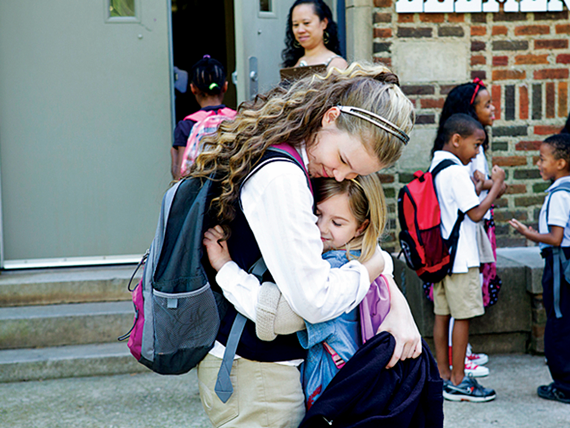 “Raising Izzie” is directed by Roger M. Bobb, who deserves kudos for keeping the film going at a decent pace and sprinkling it with a lot of sappy moments. Despite the melodrama and predictability, the film does offer lots of twists and is a feel good flick which humbles its audience and engenders a sense of empathy.

A sappy, self-congratulatory tale of triumph over all odds, “Raising Izzie” is an uplifting and endearing drama with an engaging plot-line and plenty of memorable moments.

Previous Article Ashton Kutcher stars as Steve Jobs in “Jobs”
Share This
Next Article 'The Butler': A Historical Masterpiece