Funmi Odegbami – the lesser known sister of Afrobeats singing sensation May7ven; the daughter of Segun Odegbami; CEO of MiNK London; founder of Makeup Show Live; a member of the Black Women in Europe Power List, and an internationally renowned makeup artist – has received nominations in the categories of Best Makeup Artist of the year and Best Educator of the year at the prestigious Women4africa Awards 2013. 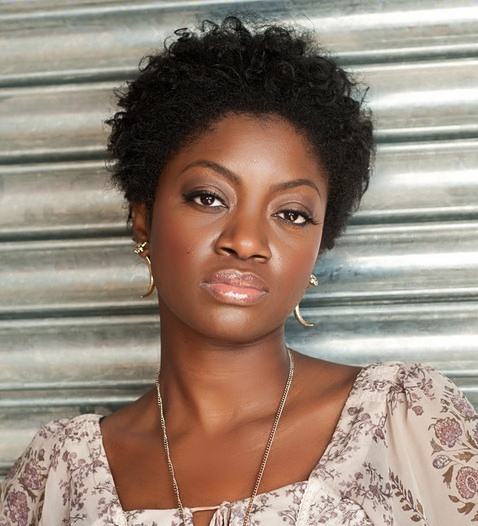 Having worked and trained with some of the most prestigious names in the world of makeup and beauty, Funmi established herself as a major player in the field. Her impressive portfolio includes work on the catwalk, editorial, TV, music videos, events, celebrities and more.

In 2005, Funmi Odegbami established MiNK London, a reputable makeup artist training facility that offers accredited makeup courses at the highest standards of training available; attracting thousands of students from all over the world.

Women4africa is a UK registered organisation focused on celebrating  and empowering  Africa and its women by supporting and  celebrating their role in their communities via conferences, supporting education and awarding prestigious awards, recognitions and special honours on such women identified and nominated by the public. ‘Women4africa Awards’ is one of the organisation’s major events held annually at a prestigious London venue where a number of nominated women are awarded for their hard work and creativity.

The 2nd Annual Women4africa Awards is scheduled to take place on Saturday 18th May 2013 at The Great Hall, Kensington.