The singer/actress who reigned on television as the irresistible Moesha Mitchell in the self-titled family sitcom has shut down any hopes for a “Moesha” reunion. In the sitcom, which ran for five successful seasons and ended in 2001, Brandy played a high school girl navigating through life in a middle-class black neighborhood in Los Angeles. 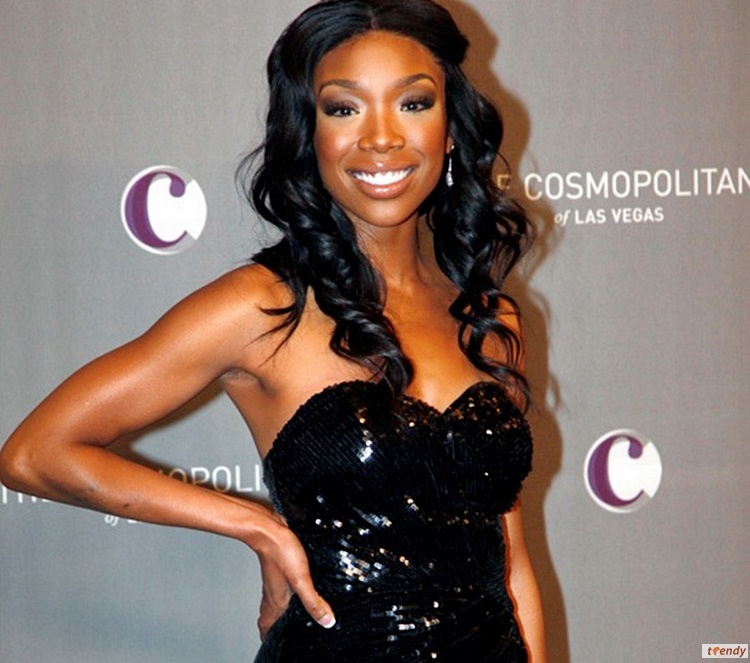 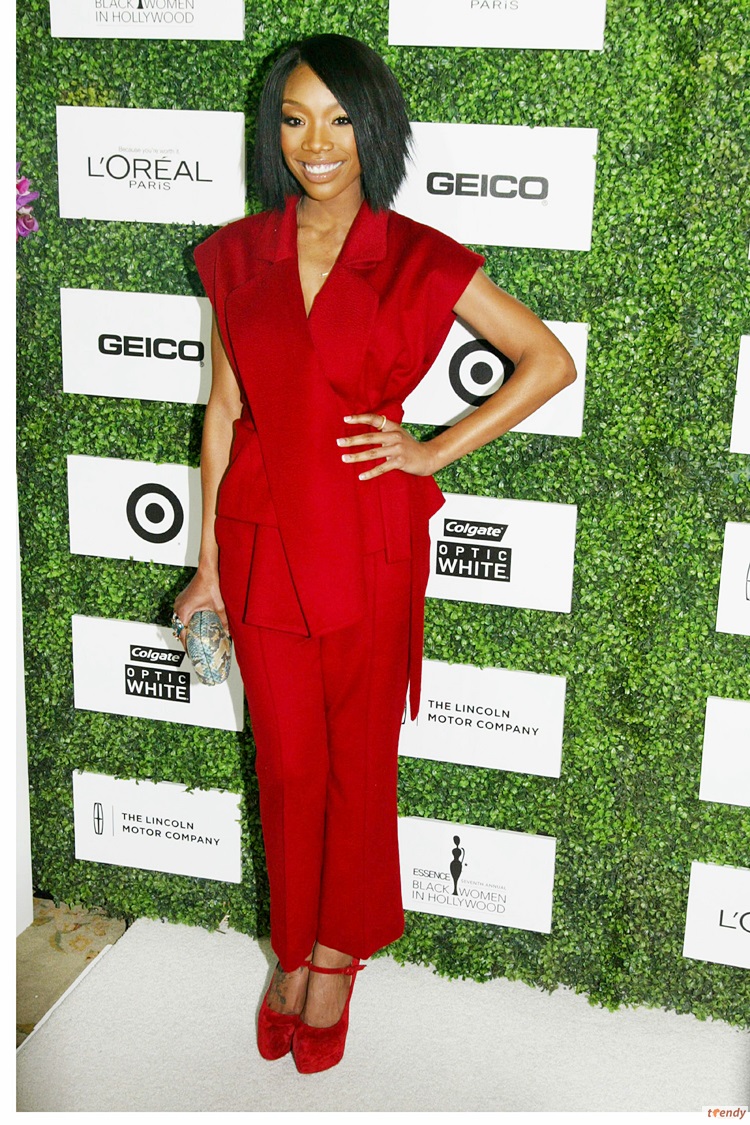 The Grammy award-winning songstress who can be seen in BET’s scripted drama series “The Game,” plays the role of a character called Chardonnay. She recently took to her blog to share her views on music, love and spirituality and sat down with Vaughn Alvarez, the webmaster of TheBrandyBlog.com to talk about “The Game,” and the past year of her life including addressing why she won’t do a “Moesha” reunion. 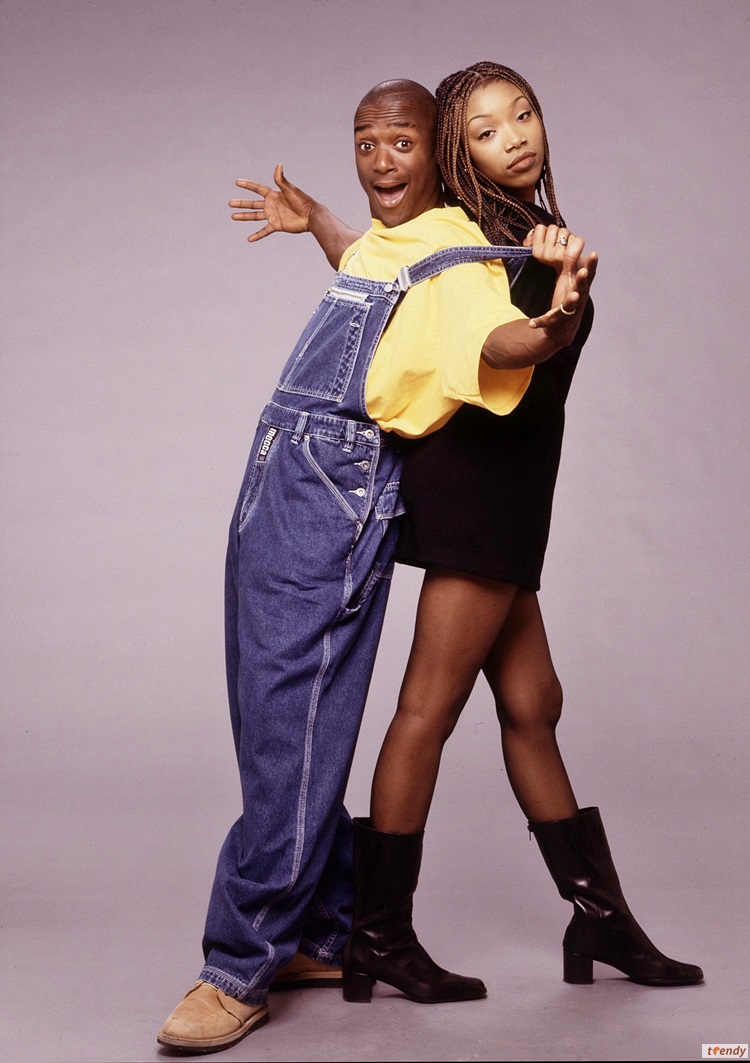 
“I don’t have Lamont or Yvette, and I would feel very uncomfortable. Can’t do it without Hakeem.” The actor, Lamont Bentley, who played Hakeem was killed in a car crash in 2005.